Coming to you live and direct with a funked out session from the live rig of Melbourne’s smooth movin’ Midnight Tenderness! Recorded the other week at Freda’s in Sydney, we’re treated to an hour of dreamy electro funk, summery house and UKG flavas with subbed-out bass lines and pitch bending leads cutting through the hi-fi. Fresh off the back of killer records for Aussie labels Ken Oath and ILIO Records, plus a dubwise broken beat odyssey for Butter Sessions last year alongside Rory McPike under their Turner Street Sound moniker, the accomplished local DJ and founding member of the Loose Joints crew welcomed us into his gear filled inner sanctum to chat about the new live setup and some of the key influences shaping his sound to date.

Hey Ryan, how’s things? I see you were just up to Sydney for a live show with the Freedom Sounds crew.. how did that one go down?

Things are good, a little chilly this morning but I’m layered up! The show in Sydney was sick, was super impressed by the tunes from the residents Mike Who and Daniel Lupica and everyone else who played, the vibes were very high! And the crowd was awesome, just there to dance and feel the music, they’ve got a great following happening. They even put up with my shenanigans for an hour haha. Shouts to Mike for bringing me up! 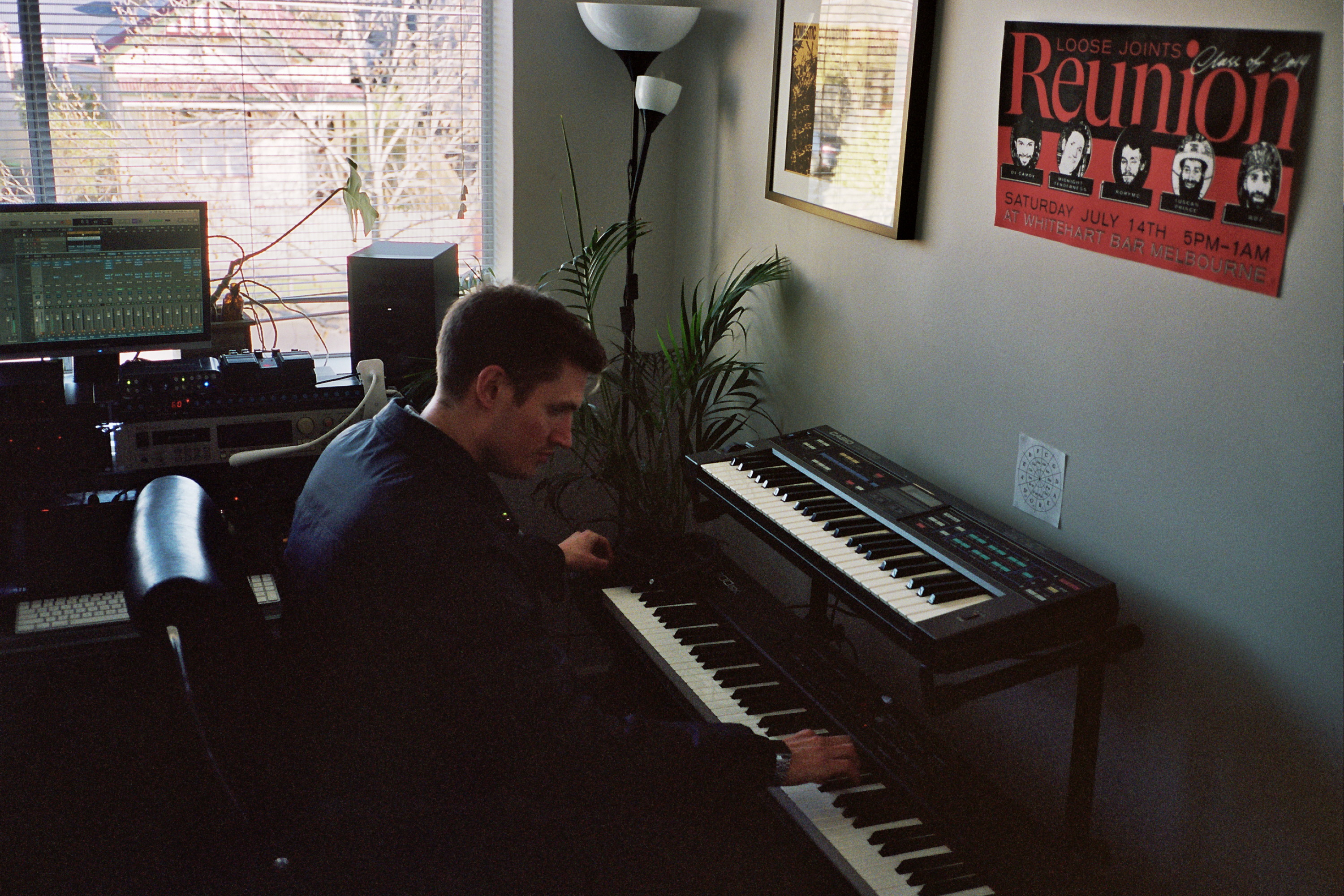 Speaking of the live set, I know you had been fine tuning your sound for a couple of years before launching into the world of live, tell us about how the whole process has been for you and what kind of approach you’ve taken with it so far?

The whole process has been quite challenging but I’ve learned a lot and found myself working on it way more intensely than I had imagined. Over the last year I’ve really increased my output so once I realised I had enough material to base a set around I decided to dive in. My initial approach was to use stems of tracks I’d already made and improvise around them with extra synths, fx and track mutes, but as I’ve updated the set I’ve found myself throwing in a lot more new jams and experiments that have come about in the process.

It’s been liberating taking a functional approach to making music and just doing what I think would be fun to dance to or surprising to hear in an electronic live set. Being able to share fresh music no one has heard before in such a direct manner has added more of rush to the performance and as I move forward I’d like to phase out most of the stem based stuff and head in a more improvisational direction. 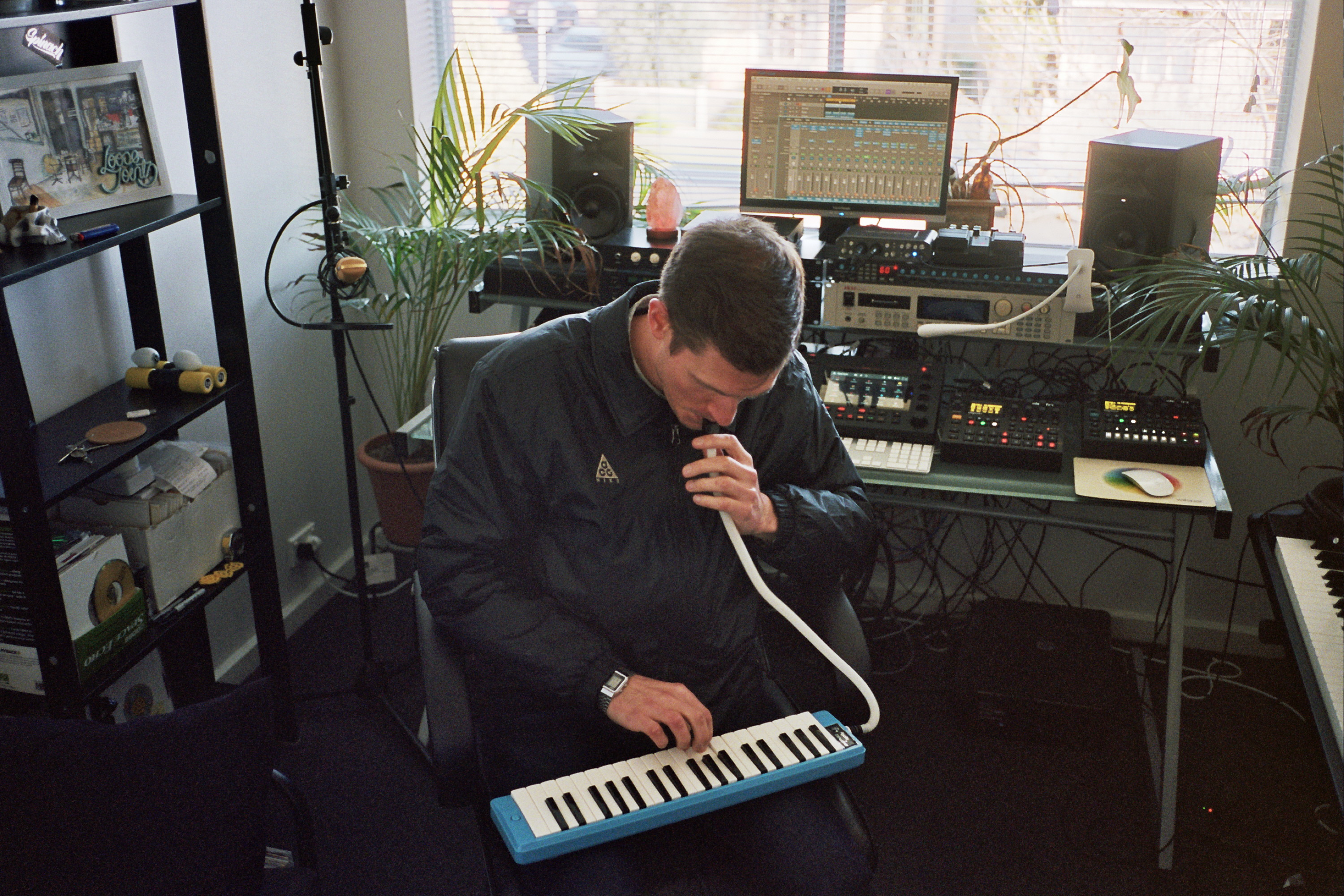 Fans of your music would have noticed a wide range of influences popping up in your DJ and live sets from boogie to UK house and broken beat, dub and jungle to name a few. Do you plan to further explore and provide your own takes on these sounds in your productions?

For sure, all the musical fusions to come out of the UK have had a massive influence on me and I still closely follow their evolution today. I find making music with a particular end in mind pretty creatively stifling, so what tends to come out when I go in the studio reflects what ever I’m listening to and am interested in at that moment. Coming from a DJ background I spent most of my life exploring and obsessing over music of old so initially my stuff has sounded like it’s from the 80’s or 90’s, because that was what was primarily in my ears at the time. But as my focus has shifted from DJing to producing I’ve found myself much more interested in current sounds and following the stuff that’s really pushing towards the future, so that has definitely influenced what I’ve been cooking up lately. But still if I sit down and a boogie track or a UKG tune comes out, I just let it come out. 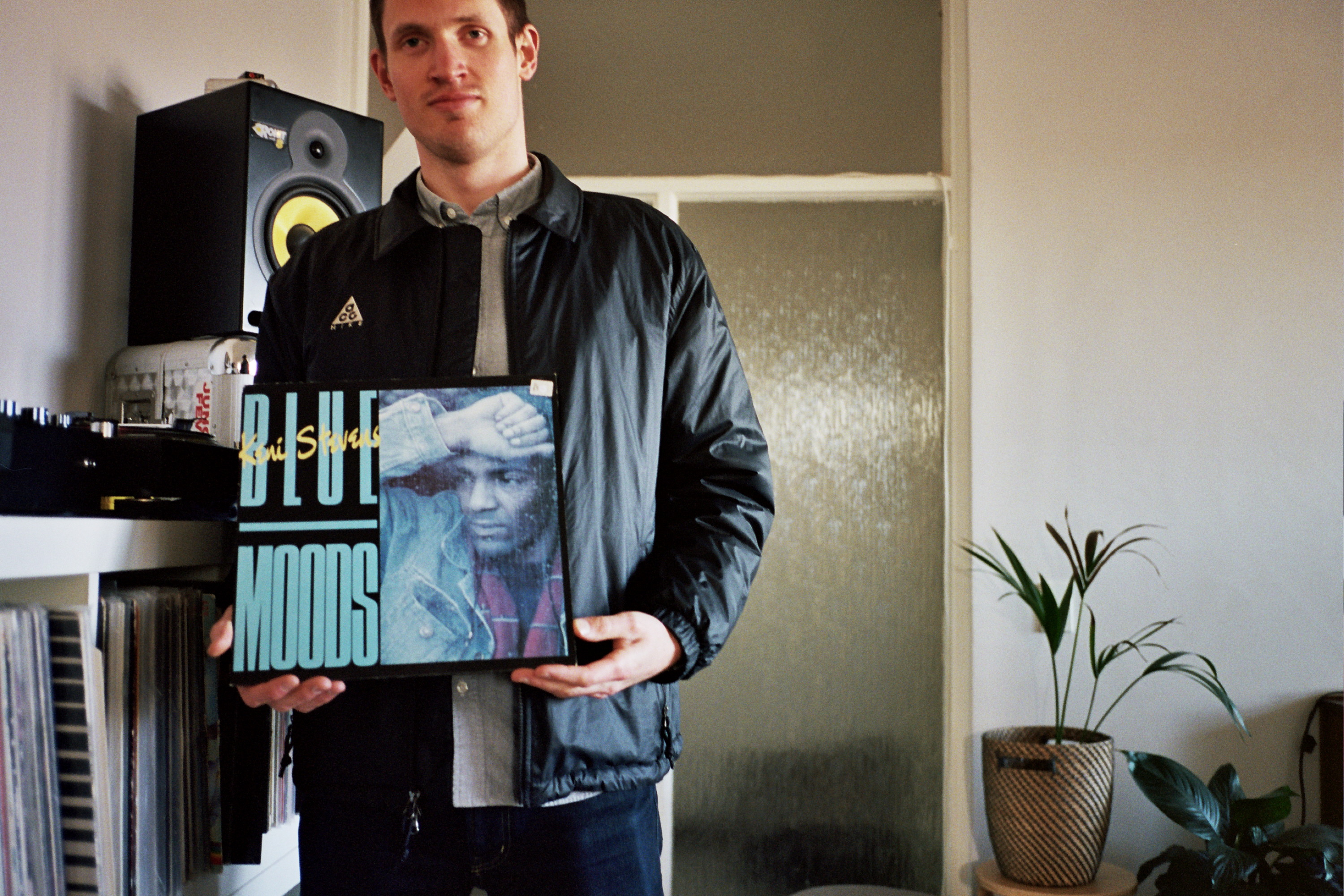 Apart from your solo work you also share an alias with Rory McPike (aka Rings Around Saturn) called Turner Street Sound.. Tell us where things are at with that at the moment, and what kind of influence Rory has had on your own music and production style over the years?

I can definitely say that Rory has been the biggest single influence on my own personal musical journey and I am really indebted to him for all the encouragement, advice and support over these last four or so years of working together! He was the one who gave me the confidence to share my music with people and helped instil that kind of ‘who cares, just do it’ mentality that I needed to get myself out there. He has also inspired me with his work ethic and approach to making music that always stems from a place of curiosity and experimentation rather than end results. I feel very lucky that I get to hear what he is working on day to day and it always razzes me up to get in the studio and mess with stuff myself. We both started with a similar approach to making music but as Rory has forged ahead I have seen what he is doing and copied, basically!

We’ve both been pretty focussed on our solo stuff over the last couple years (Rory has created and released an insane amount of quality material in that time) but now we’re starting to get back into regular jamming together, which is a lot of fun and I always learn a lot. For next year we want to make a follow up record for Butter Sessions and a live set to go with, stay tuned!

What can you tell us about this recording you’ve done for us? Sounds as though there’s a bunch of unreleased jams hidden in there..

This was recorded live at Freda’s Bar in Sydney during the Freedom Sounds 3rd birthday party with Mike Who, Daniel Lupica, Merph and Astronafrica. It’s an hour live-set performed with an MPC Live, Elektron Digitone and Digitakt. It features five tracks from my previous two EPs, three forthcoming bits and four brand new jams that came about in the process. Hope you dig!! 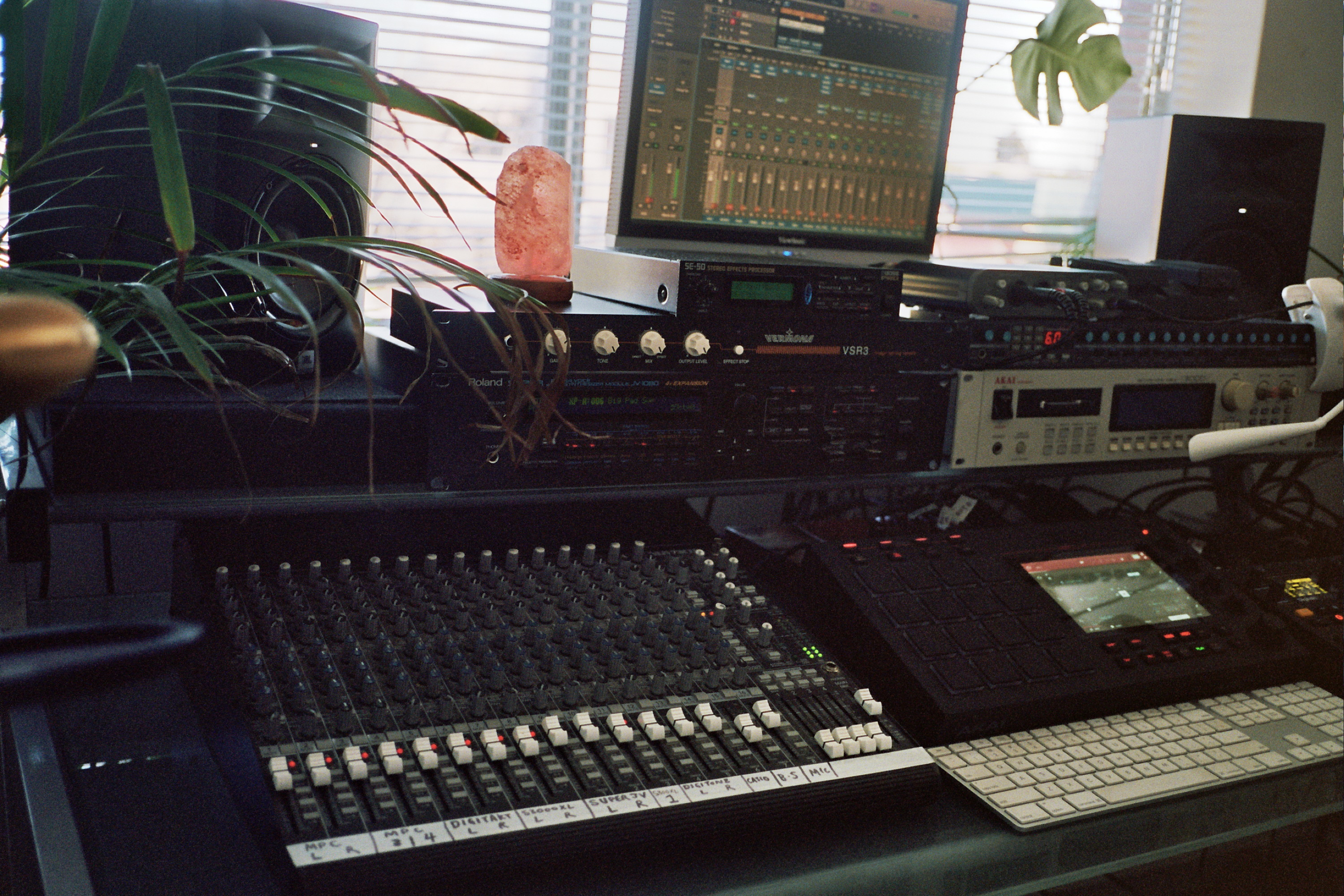 I just finished a string of live shows and putting those together used a lot of my time, so now I’m playing catch up in the studio finishing off a few releases scheduled for next year that I’m very excited about. I have my first show with Wax’o Paradiso lined up for October that I’m really looking forward to, more info on that to come!