Keeping things closer to home as we often do, we’re psyched to welcome Lane Split with two-hours of delectable deep cuts and dubby atmospheres. Also known as one half of the Naarm/Melbourne based duo Handle Soundsystem, David is someone who appreciates great sound, and has been working on a variety of sounds systems for local parties and large scale music festivals, all the while refining his own exquisite taste for classic deep cuts and dreamy psychedelic excursions.

Hey David, thanks for being a part of the series mate! I know you’ve had a busy few months after joining the team at The Gasometer Hotel as a booker, tell us how you’ve found that experience so far and what kind of approach you’ve taken with the role?

Hey Myles! Thanks so much for having me. It’s been a hectic few months for all, and as enjoyable as it’s been, I’m really keen to hunker down for winter and slow down a touch. The Gaso has been a really great experience so far, and coming from a casual gig pretty distant from the scene, it feels right to be a part of the industry all week long. I work alongside my colleague Bridget, and have taken over the role of curating and booking electronic/dance events. It definitely started on some rocky terms, with rumours going around that dance music was dead at the gaso, but I’m happy to be playing a part in rectifying that. The next few months are really exciting, and I can’t wait for the summer offering that the Gaso has previously had to come back in full swing. 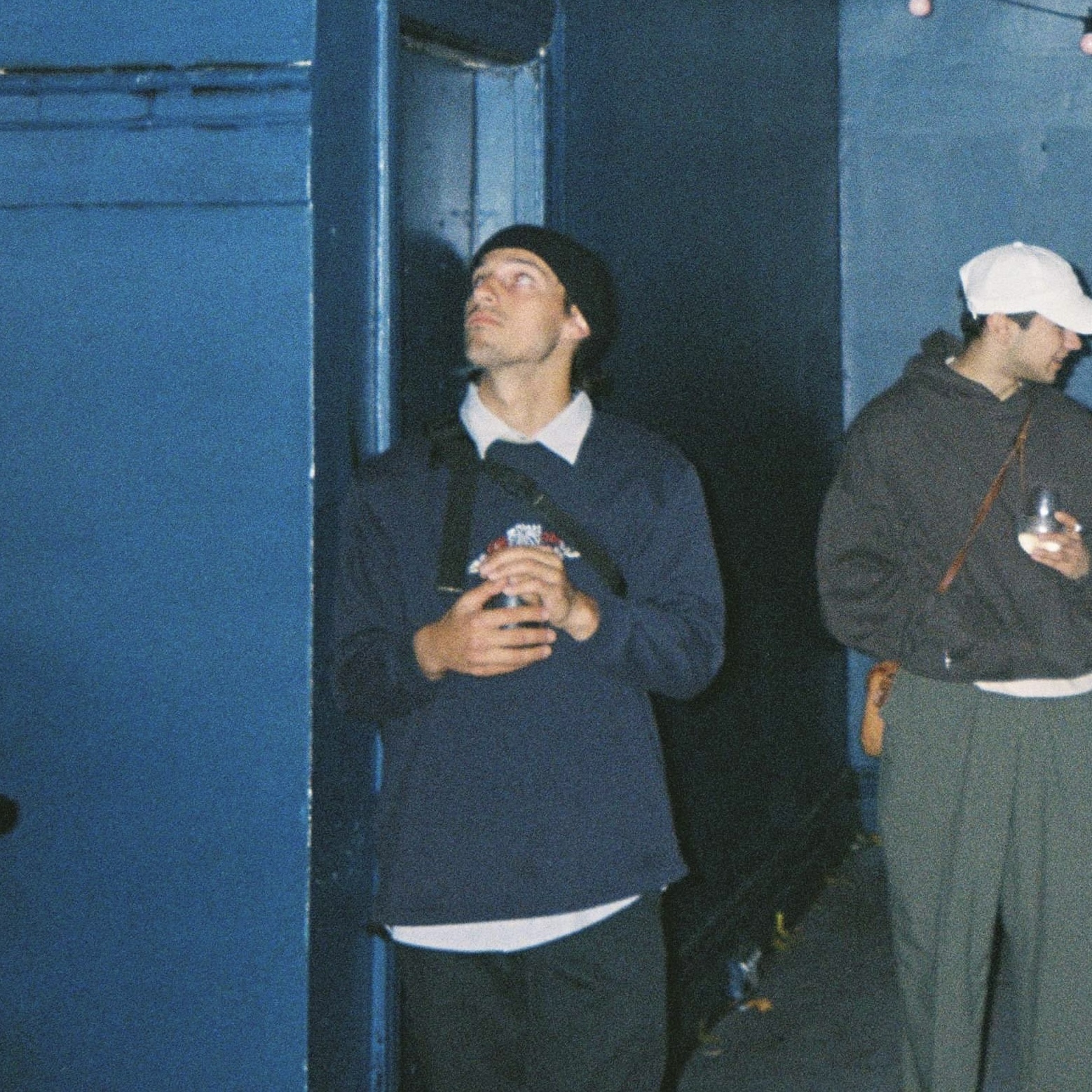 I know you’ve also got a fair bit of experience in the world of sound and sound systems, which seems to have inspired your own Handle collective which we’ll touch on more after, but firstly tell us a bit about your own journey into the sound world, what are some of the productions you’ve worked on in the past and is this something you would like to continue doing in one form or another?

Ah the love of sound. I could talk about this for days. It started when I’d just finished high school. I admittedly got a pretty average final score, and had the opportunity to go to uni to do something I really wasn’t set on. At the last minute, a friend told me about a live production course that they were doing, and it really resonated with me. I’d been DJing for a few years at that point, and really wanted to get a grip of the entire production tree. I was pretty obsessed after my first class, and after I graduated, took on a role working at a pretty busy production company, specialising in Funktion One. The team was really small, and the gigs were huge, so safe to say I learned a lot, very quickly.

I’ll never forget my time there, and made some serious friends for life through the back breaking operation of setting up sound systems full time. Sound Engineers describe their job as thankless usually, but I feel like everyone really understands and appreciates the importance of it within this niche, it really is the backbone of a good party. I’ve worked at/on a fair few shows now, but my favourite has to be at the Gaso for a Handle party we threw in December last year. My dear friend Connar and I installed a four point Funktion One rig in the upstairs room, with two 21” subs. The sound was so ridiculously over the top, and could have catered for 400 people easily, but instead, just for an intimate 80. I don’t think sound will ever leave my life, and I’m happy with that. There’s nothing better than spending hours or days on a setup, and hearing that first soundcheck track play through – usually Tin Pan Alley by Stevie Ray Vaughan followed by Time Warp by Rayme. 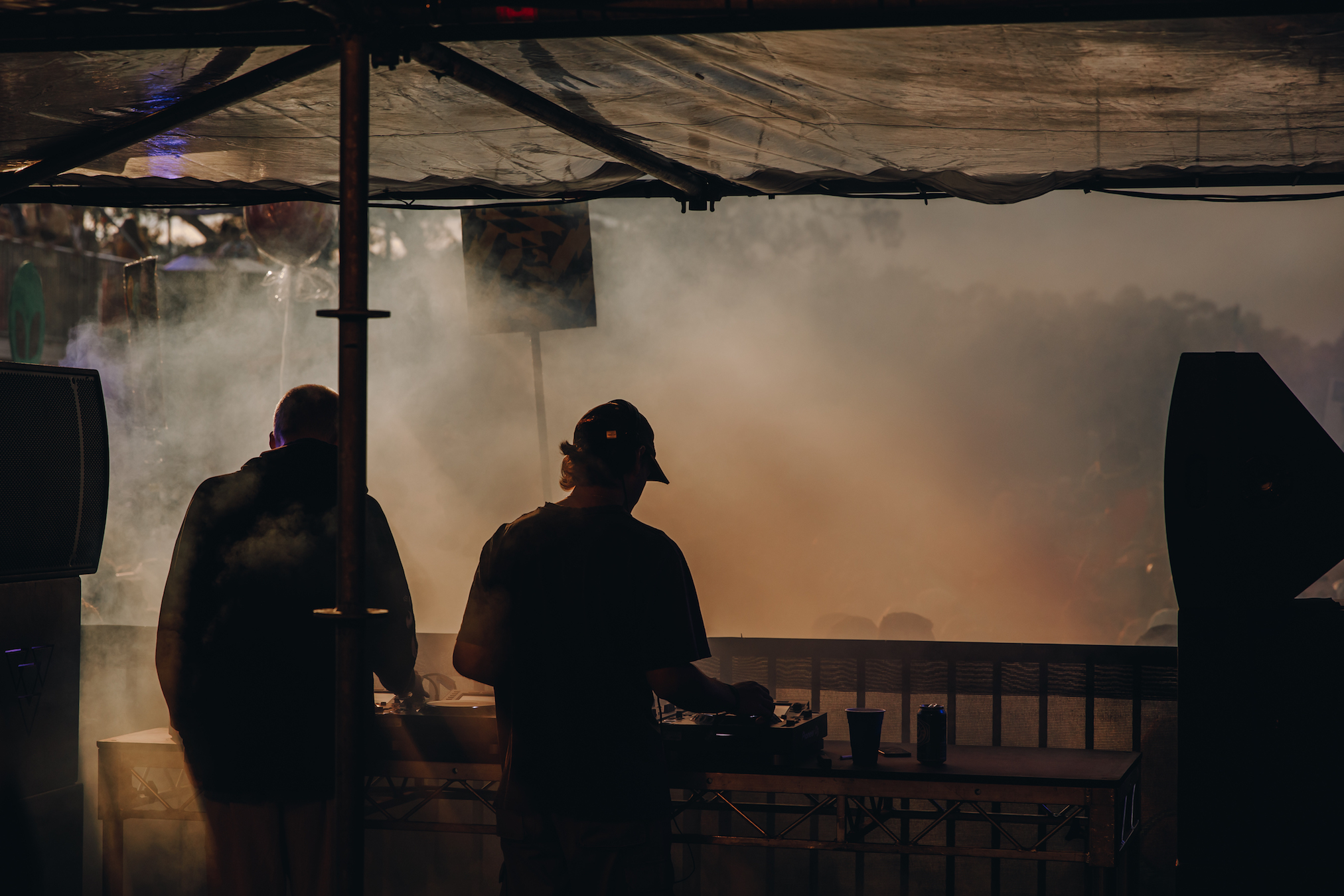 On the Handle Soundystem front, tell us a bit about how you and John linked up and decided to start playing records together under the Handle name, what were some of the sounds you guys connected over the most and how things then evolved into a series of parties, and where you might like to take things with it going forward?

John and I met back in 2017, and they approached me, letting me know of their upcoming DJ set at Tramp Bar and needed some help with the mixing front. So John came over and practised in my garage for a bit. From there, we hit it off, and came up with a brand called Lets Get Natural, which hosted some pretty cheesy tech house parties looking back, but they were sick at the time. We were also DJing together, but not under Handle, and would play really really late sets at Circus Bar, usually going to revs afterward. We used to get in trouble for playing melodic techno at 7:30am in the morning and scaring people off lol, but we had fun.

After that, we branched out from the original team of four and started a brand called Handle in 2018, which was just John and I. At that time, we were really interested in 90s style house, with some prog and trance within. I’d say the love for that hasn’t really died at all, but to be honest, we like to cast a pretty wide net musically and enjoy playing sets at any time of the day/night. We just wanna DJ haha. Going forward, we want to really keep pushing that sound, but event wise, we’re pretty happy to keep things where they’re at for the moment, 3-400 people parties are just the best vibe, and still allow some budget to do fun production stuff. 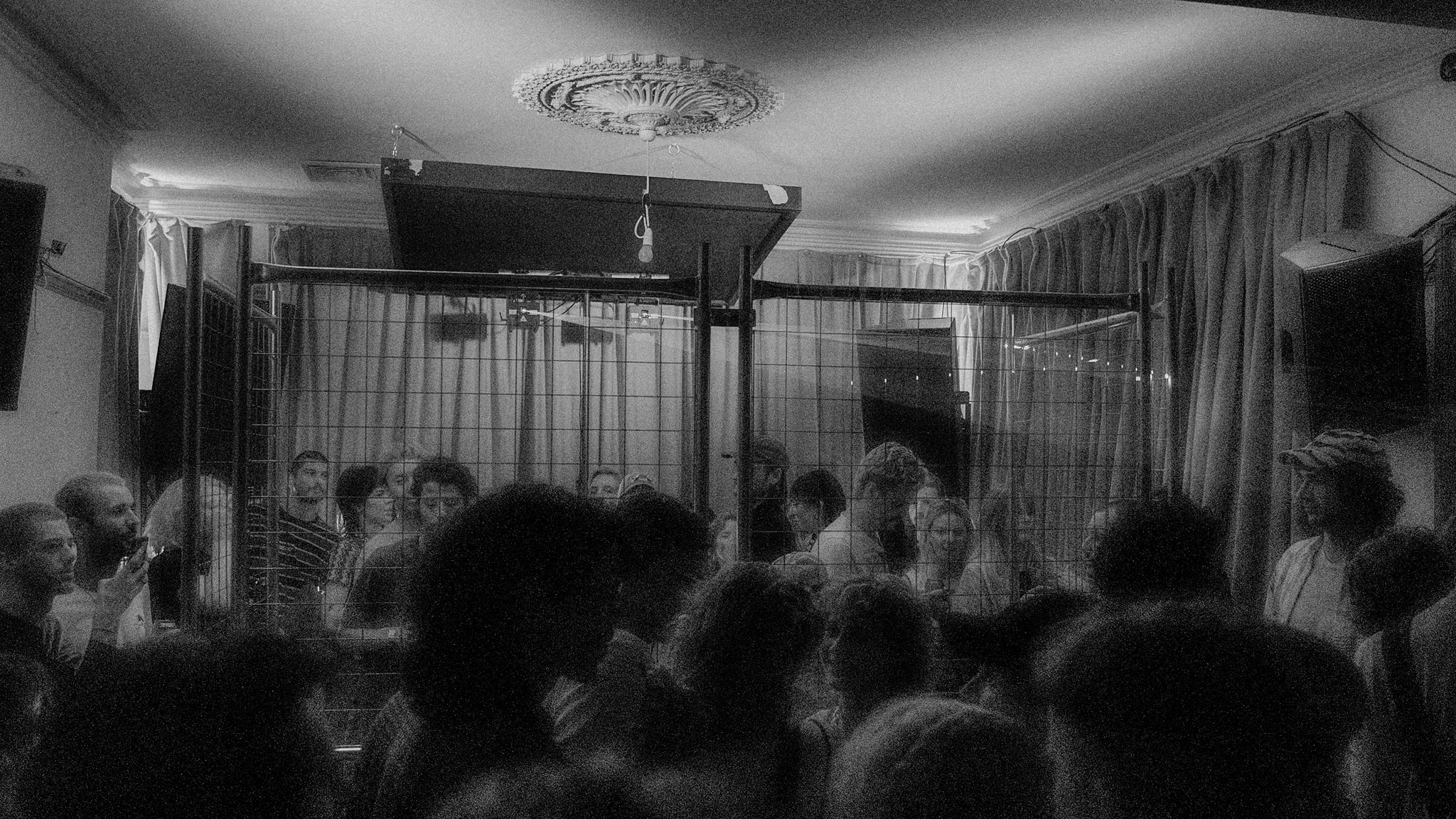 What can you tell us about the mix you’ve recorded for us here, how did you go about recording it and what were some records, sounds or feelings that inspired the mix? Are there any personal favourites in there you would like to share?

The mix! I’ll admit, this has taken me a while to complete. I have recorded this mix a few times over the last few months, and they were planned from start to finish. Every time I finished it, I felt like it wasn’t really me, so I held off from re-doing it for a while. But one day a few weeks ago, I got up, walked into the garage, set up the recorder and started playing tunes. So this mix is pretty unplanned, starting with some pretty cruisy minimal and dub techno, and picking up with some deep and tech house afterward, which feels pretty me.

The record that inspired me to get up was the first track, Alexander Skancke – Ravelle. The track teeters on the edge of being chill and dancey, and i’d personally love to hear this walking into the dancefloor at a doof. Some other favourites are Chamaaf by Smoke, Sugar by Dennis DeSantis and Movements of Venus by Solid Gold Playaz.. that track is so huge and emotional, it felt really nice to be able to play it at your party, Made in The Shade, before Adi Toohey 🙂