An dream filled hour of classic house with one of the best to ever do it.

One of the most influential, respected and loved names in house since way back in 1991, and quite comfortably one of our all time favourite producers of house music with too many classics to name, Ian Pooley treats us to an hour of seriously deep cuts, mixing his own personal edits of underground favs from the 90s and 00s from the comfy surrounds of his studio in Mainz, Germany. This is a trip down 12″ memory lane you probably don’t want to miss!

Hi Ian, I hope you’ve been doing well during these strange times, it’s such a great pleasure to have you here! I’ve been really enjoying some of the studio posts that you’ve been sharing in recent months, it looks as though you’ve got yourself a wonderfully light filled studio space to work from at the moment and I see you’re living back in your hometown in Mainz again after spending a number of years in Berlin, how have you enjoyed settling back in there? I’m guessing it was a pretty serious change of pace..

Yes the whole life is basically the opposite, very calm and a lot of nature around me. I love my new studio. It took a few months to get used to it and I moved things around a few times. But even the whole process of improving was a lot of fun.

I also was planning for a while to set up a second studio using only late 80s early 90s Akai equipment, right next to my DJ booth. So these days I can swap surroundings instantly, a lot of fun! 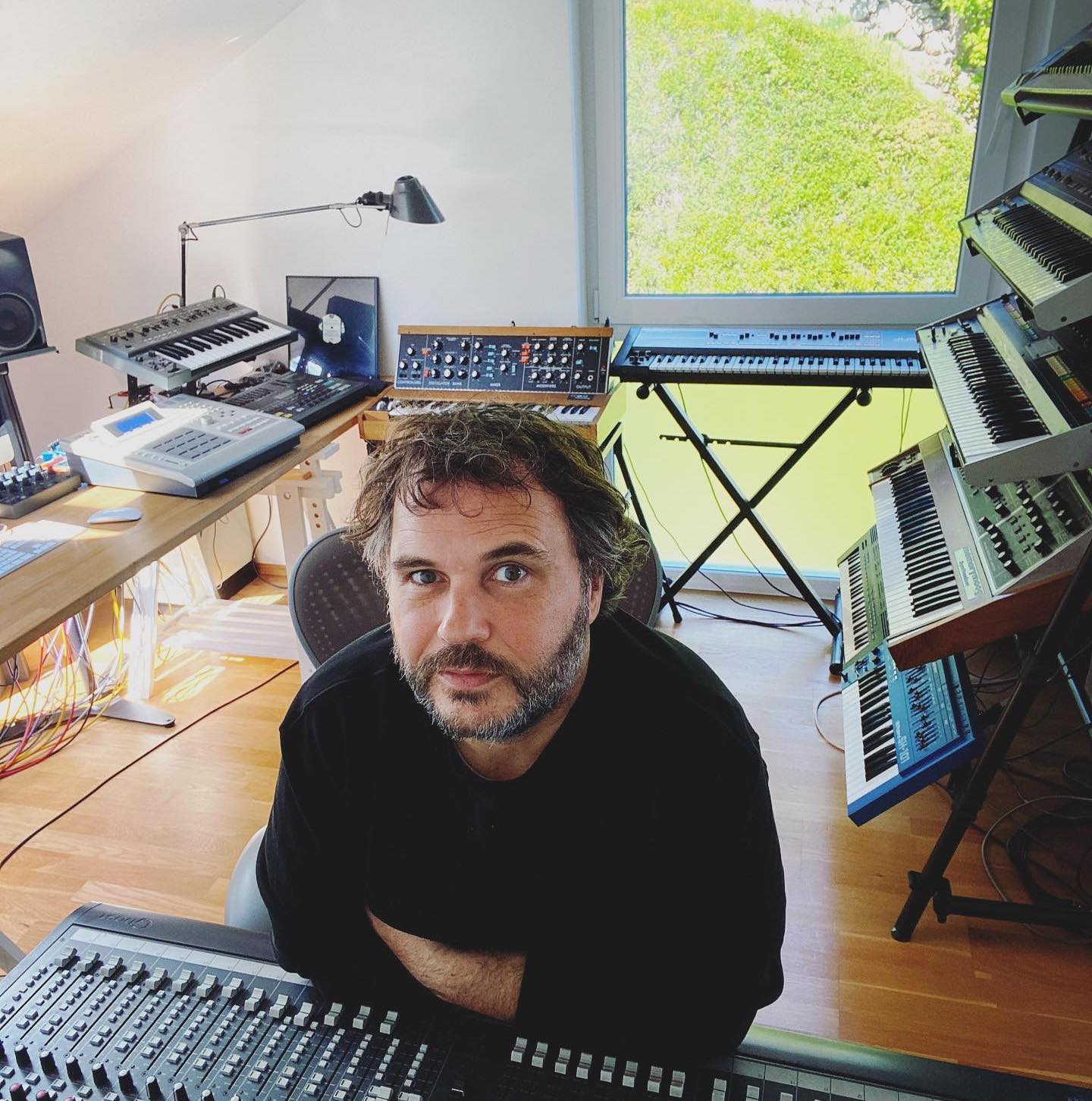 Speaking of your studio, you’ve been sharing some great footage of your gear in action in the new space, and it looks like you’ve had quite a productive time finishing a bunch of tracks of late.. What can you tell us about the music you’ve been working on? Has it been mostly new original music or some remixes too?

Yes the past months have been really productive! I did a few remixes and I’ve finished 3 EPs for a really well known label which will be announced soon!

In February after Daft Punk announced the news of their retirement, you posted up a few fantastic throwback shots from your times playing and hanging together in Mainz in the 90s.. what are some of your fondest memories from those times hanging out back in the day, and have you guys managed to keep in touch at all over the years? Considering how little remix work they did I can imagine it was and still is a real thrill that they were able to remix your classic Chord Memory..

Yes when I asked them to remix Chord Memory they immediately said yes, I was the 3rd person to ask them for a remix and they were a big fan of my music. We haven’t spoken for a long time but thats OK, the late 90s were a lot of fun! 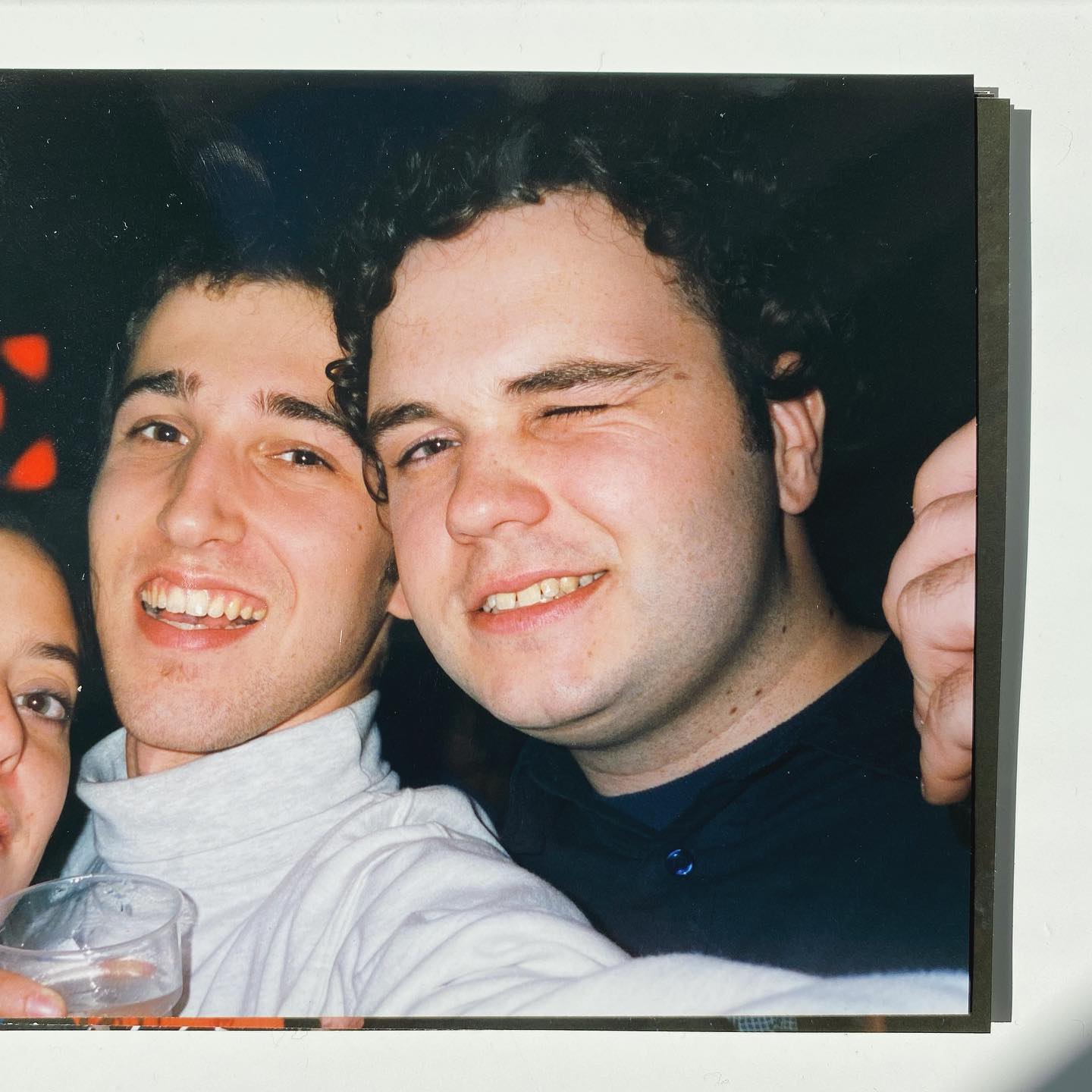 What can you tell us about the mix you’ve recorded for us? Any special records in there you would like to mention?

I’ve used a lot of edits I made out of my favourite tracks from the 90s and 2000s. It’s always a lot of work but really rewarding. I almost rearrange them and I change things that always annoyed me when I played them on vinyl back then. It’s funny how we used to arrange tracks 25 years ago.

What do the next few months look like for you as things are starting to open up and some parties are set to return later in the summer?

It will be a slow start, I’m checking every offer I get if it’s safe to travel there and the safety of the crowd is guaranteed. Preferably open air gigs. In general I’m just really happy to able to travel again not only for work but also to see all my friends in Europe after being locked at home since November! 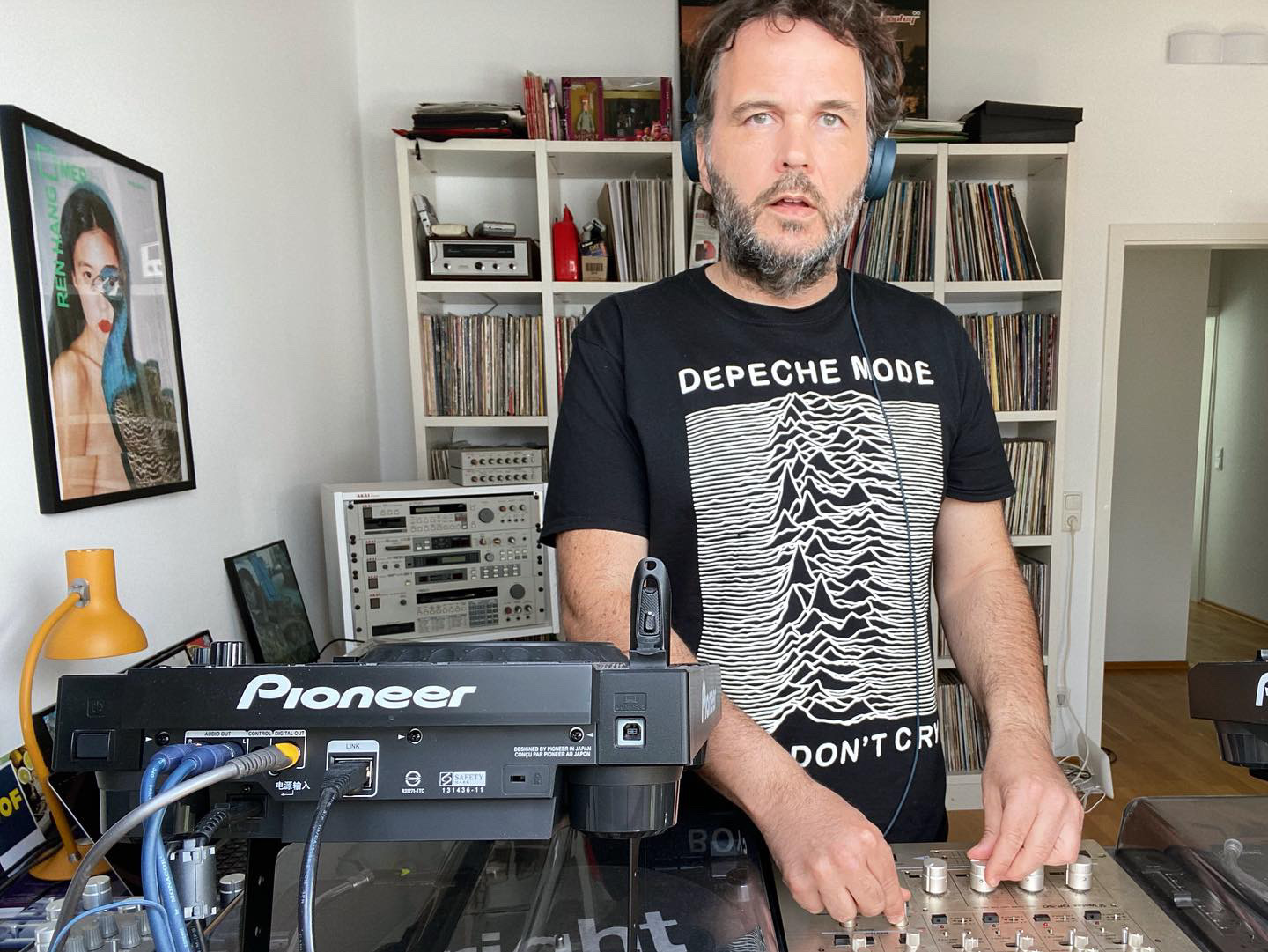