The Redfern live duo take us on a wild ride of classic and forthcoming psychedelics that cut deep!

Barney In The Tunnel aka Kato and Tunnel Signs are pure legends of the Sydney dance music scene and together create shroom friendly, sci fi inspired club 12″s with a heavy arsenal of classic synths and drum machines. We catch them deep in DJ mode here with a journey full of tripped out moods with plenty of flashbacks to hedonistic eras bygone!

Hi guys, thanks for being a part of the series! Tell us a bit about the collab.. how did it first come about and what kind of music do you guys find yourselves connecting over the most both in the studio and when playing out together?

We were both naughty in the Noughties and have known each other since the hedonistic days of drop crotch pants, Bang Gang dancing and low cut fluro v-necks. It was a chance encounter in the street about 12 years after the fall of French electro that we decided to get in the studio/bedroom and have a crack. 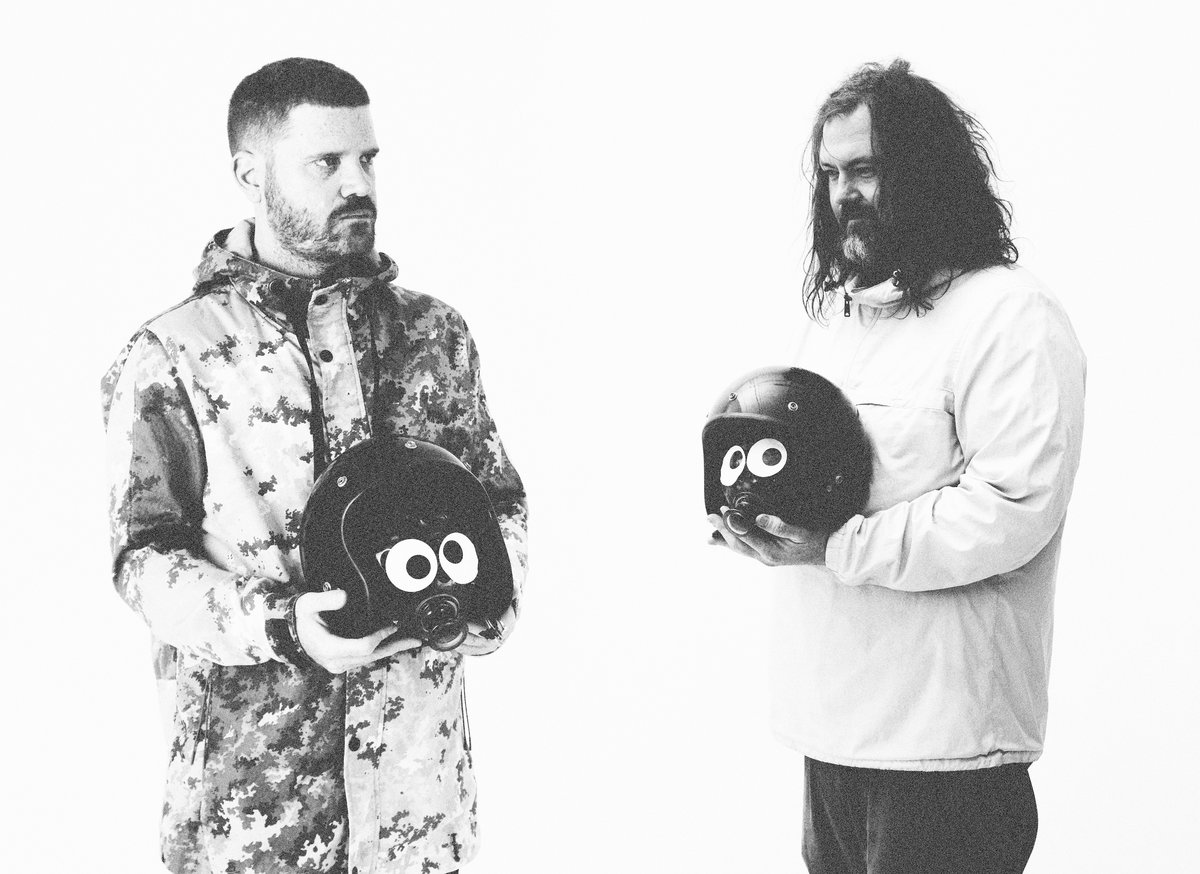 Sydney’s nightlife has been pretty decimated in recent times with lockdowns and then dancing restrictions, but it looks like things are opening up again now which is great news. How have you both navigated the whole thing and kept positive with so many stops and starts, and how would you describe the general feeling among the dance community up there at the moment?

If one thing dance music has taught us it’s that you can’t have the peaks without the troughs. We’ve been making music together since before the pandemic, we only just played our first live show in Sydney on NYE and it was all the more sweet for the wait so for better or for worse we’re naturally inclined to take our time and see where things go.

In terms of the wider Sydney dance community as we all ride the waves of elation and disappointment we can take solace in the fact that everyone seems to REALLY enjoy the peaks. 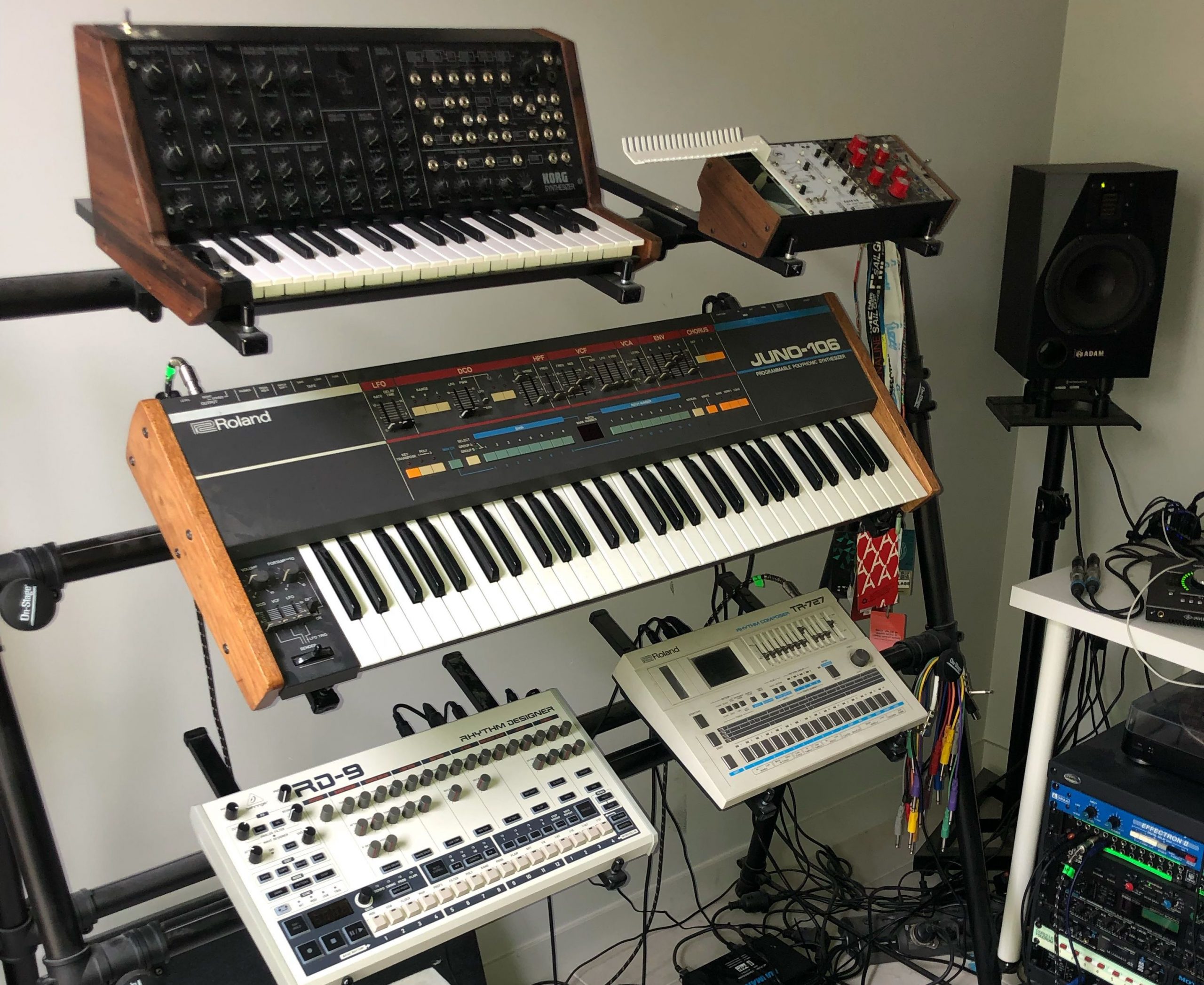 I know you guys played your first live gig together at the Picnic NYE party, tell us how you approached the set and how you feel like it went down?

With both of us coming from a DJing background, live shows are a weird thing to get your head around – it can feel counterproductive to be recreating dense studio tracks with a million parts on stage but we decided to strip everything back to the bare bones of the tunes.

We love seeing live acts jamming music that feels fresh or new and a little bit chaotic and this approach seemed to go down really well. 303/SH101/808/OP-1 for samples and a few FX pedals was our little setup with plenty of flexibility to tweak and reinterpret the songs on the fly and we ended up playing an hour of original music – much of which was unreleased and had never been played outside the studio..

The response exceeded our expectations and made us think maybe the live component should be a big part of our schtick moving forward. 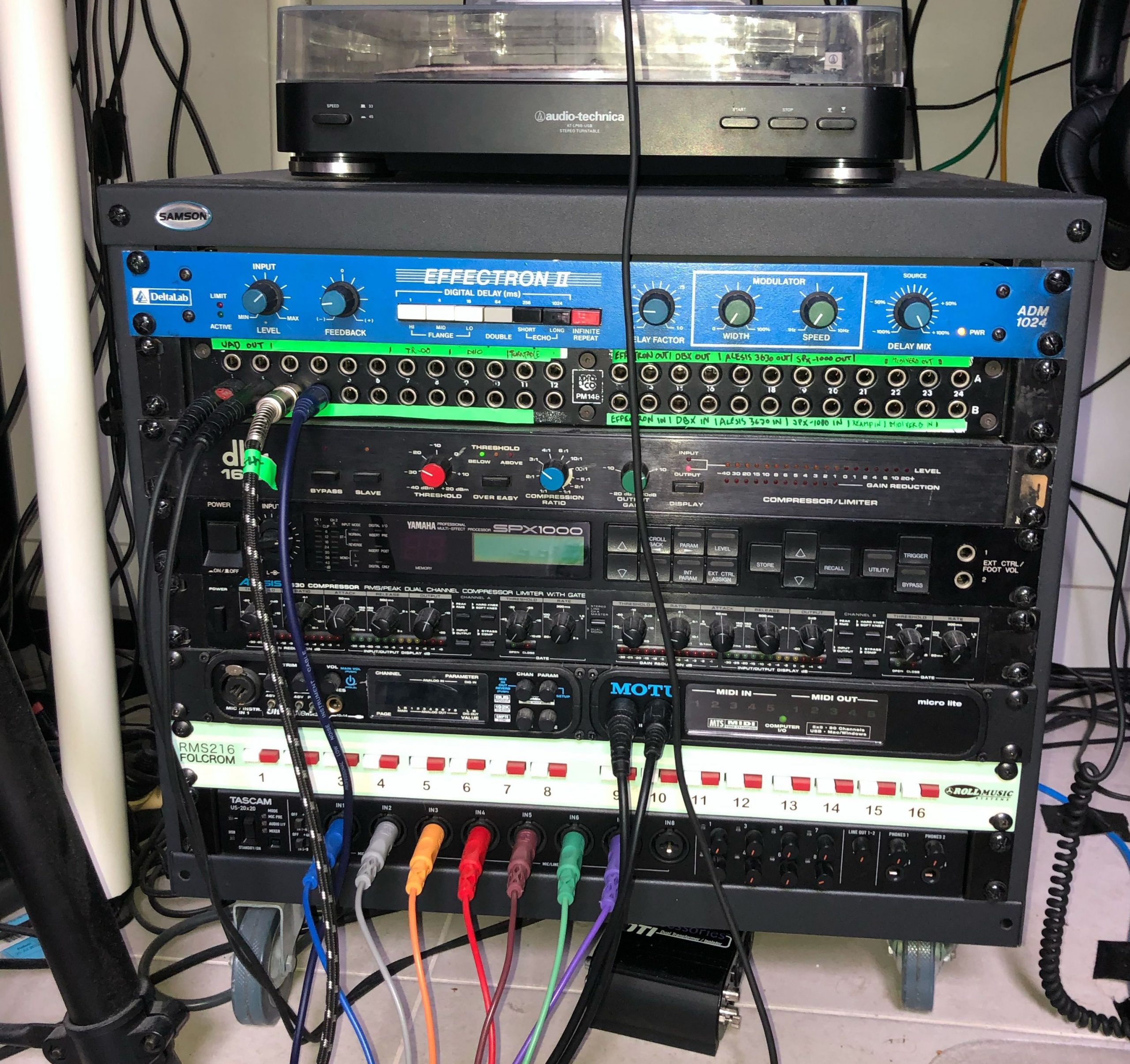 What can you tell us about the mix you’ve recorded for us? What was the general vibe or feeling you had in mind and what are a couple of your favourite records along the way?

We wanted to delve into some influences and create a soundscape that captures our inspirations from growing up as kids in the 90s (Alex Reece, Der Zyklus) to music we love today (Lucas Wigflex, Wata Igarashi). We both love mixes and albums that start at one place and end up somewhere completely different with a few special nuggets hidden along the way. We also included our new track ‘Emojional Rescue’ on RAND Recordings and a couple unreleased easter eggs that may soon see the light of day and also a beautiful unreleased track by a young local Loúis from a compilation of all Sydney music forthcoming on Barney’s label Doe Dee.

It looks like you’ve both been pretty busy in the lab of late, what do you guys have coming up that we should know about on the production front?

We are currently putting the finishing touches on our next EP. We did a nepotistic remix for Ash’s forthcoming Tunnel Signs record (our first remix ever) and our recent live show has given us a lot of inspiration to finish off a bunch of unreleased tracks that have been hibernating on our hard drive.