An hour-long commuters dream through rolling hills and blissed out skies.

Entering our minds through the rumbling of bass bins planted firmly on the ocean floor, Cousin’s deep earth rhythms span wide, from massage chair dubs on 7″ to peak time dust burners echoing live under the stars. Summoning sounds from well below the surface and far beyond the ozone layer, we’re treated here to a blissed out blend of atmospheric groovers inspired by the natural surrounds of the Moonshoe boss’ daily commute.

Hey Jackson, how’s things mate? I caught you playing live at Hopkins Creek a few months back and it has been cool to witness the evolution of your sound moving towards festival mode in recent times, while still very much rooted in the dubbed out rhythmic flavours of your downtempo releases. How have you enjoyed that challenge so far, and where might you like to take the ‘Cousin live’ experience going forward?

What’s up Myles. Things are really good, hope you are well too. I’m glad you were in the crowd under the Moon that night.

Performing live is certainly a unique challenge for me when it comes to electronic music. I feel like I’m constantly aiming for the goldilocks zone between a practised and prepared sound that has some sort of story.. and a risky/exciting, free form performance experience. Being too comfortable on stage has certainly been a shot in the foot for me before (and potentially the audience, too) .

I really hope to one day be experienced enough with live performance to have the power of a DJ – that being, the ability to switch up what I’m playing at any point to suit the environment/time/mood etc. I’d love to be easily moulding improvisational sets to suit anything from a heaving late night bell tent to an ambient chai tent. 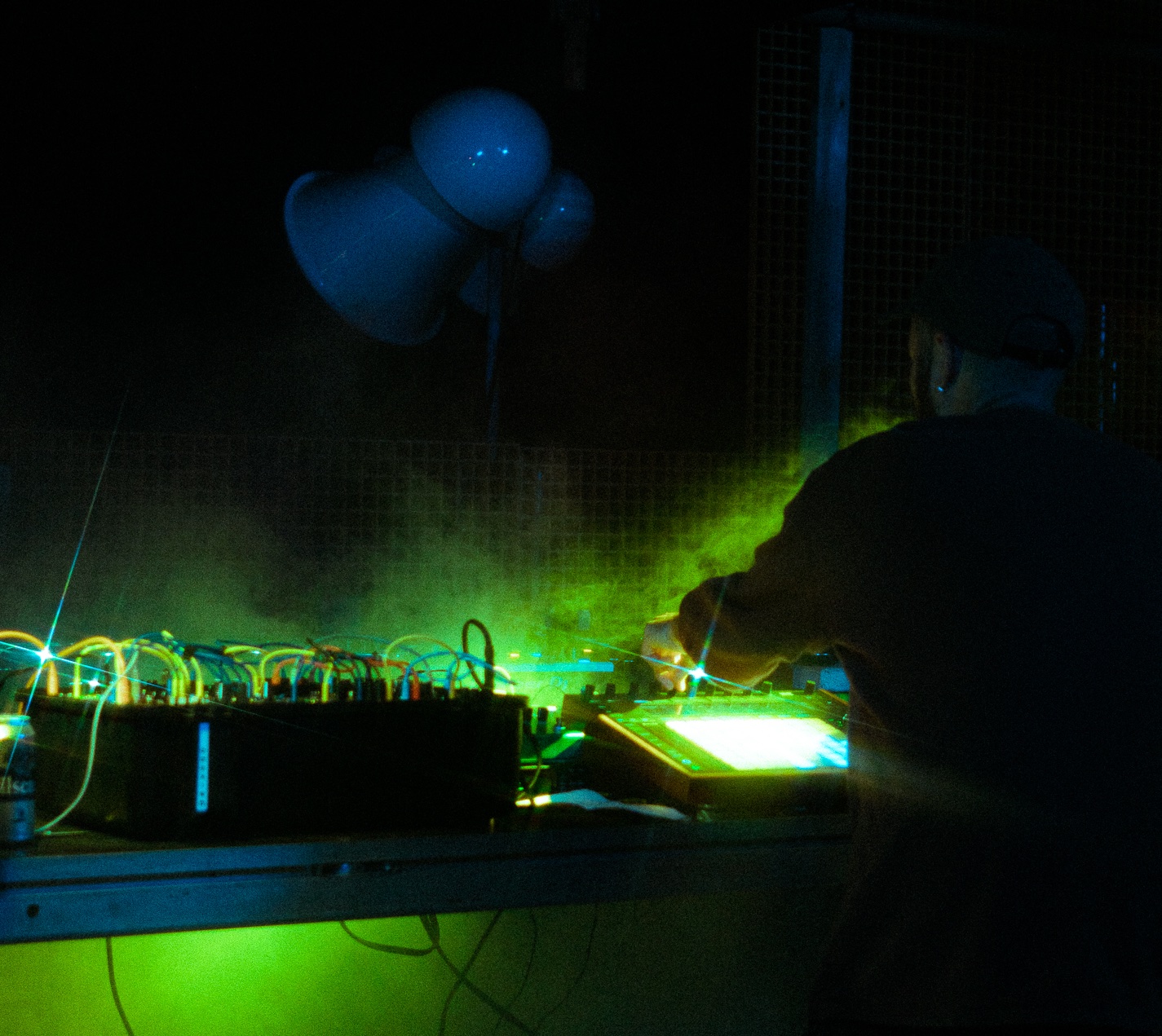 You recently put out a great EP for Nummer Music, full of some awesome subaquatic deepness like the fittingly titled Nemo’s Dream. Tell us about your idea for that record, and what kind of inspirations did you draw upon when developing the ideas for those songs?

Appreciate the kind words. The Hudson EP was a bit of an ode to my environment at the time it was written. I was living north of Sydney and was lucky to be surrounded by nature. Each track had its own experience attached to it, usually named after a moment that occurred on the same day: ‘Pistol Shrimp’ was after a conversation with my friend Gabriel, sharing our love of strange animals. B moon was the night of the Blood Moon eclipse of which I would gaze at while making the track. ‘Homing loop’ was named after a group of homing pigeons that circled my house twice everyday for two years. ‘Locked’ is what it was. And lastly, my friend Nemo had recently told me he never dreamt. Shortly after he told me this, I had a vivid dream about him as a longneck-turtle water god. In this dream he was elated to tell me he was having his own first dream. That song is quite directly about that dream. I hadn’t really worked like this before – it kept things interesting. 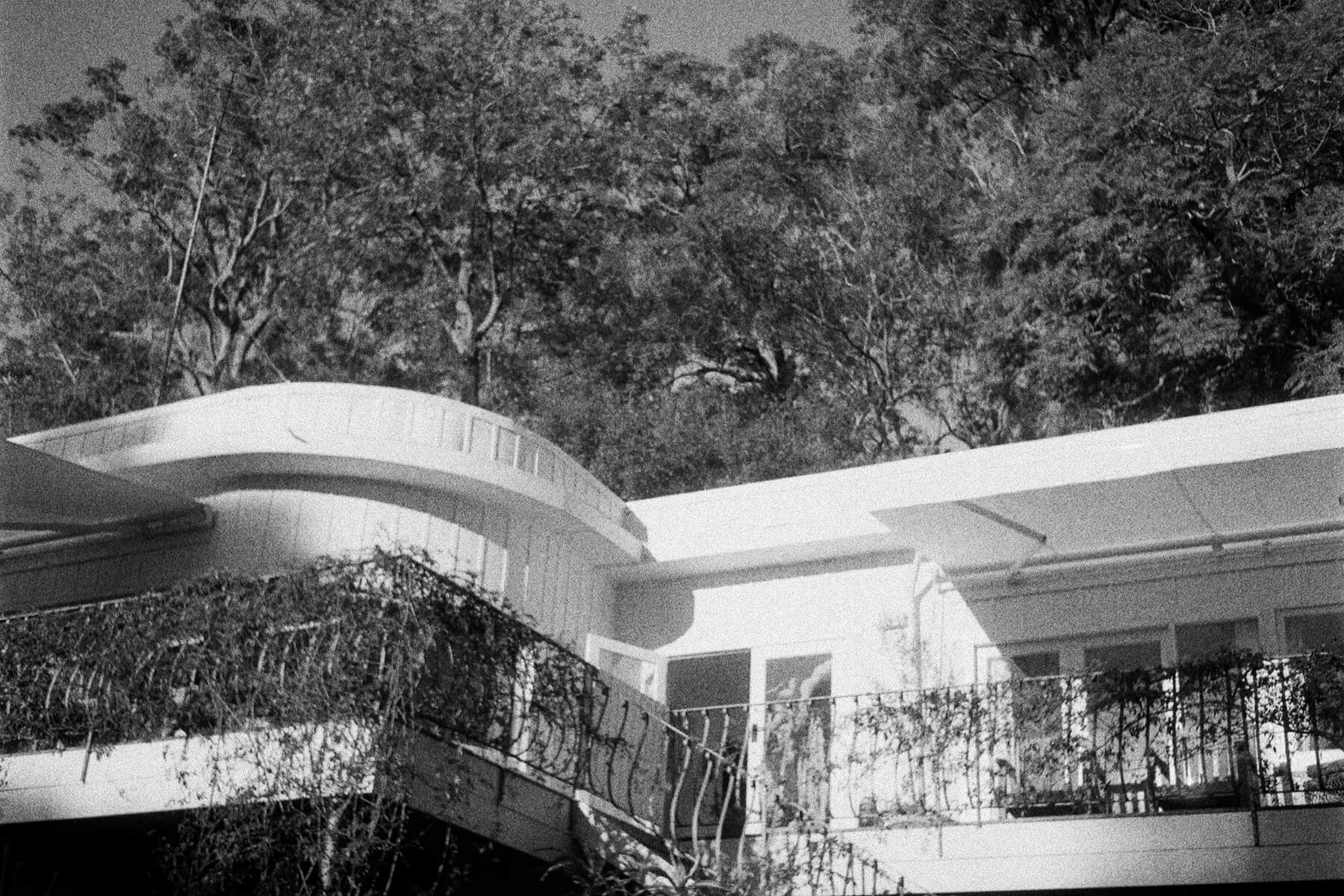 What’s the latest over at Moonshoe Records HQ? I loved your Drumtalk // Toad 7” last year on the label, complete with its unique lino print cover on camel dung paper! You must have some good fun coming up with creative concepts for your releases to make each copy feel unique and personalised (loved the postcard sized RISO prints with your OTIS record as well).. Tell us about the idea behind personalising some of your records, and what’s coming up next for the label?

Personal touch has always been alluring for me both as a creator or a consumer. I think this can really add some depth and potency to it all. I also enjoy having the opportunity to practice and trial new visual art techniques. That Drumtalk cover was my first go at a lino print- I ended up printing 280 covers, which took me around 5 days of hand printing.. So it may also be the last – unless we are locked in our homes again for one reason or another.

The label had sort of been on hold since that 7” though I recently have been sent some incredible music by a few local artists, of whom I’m really excited to work with. 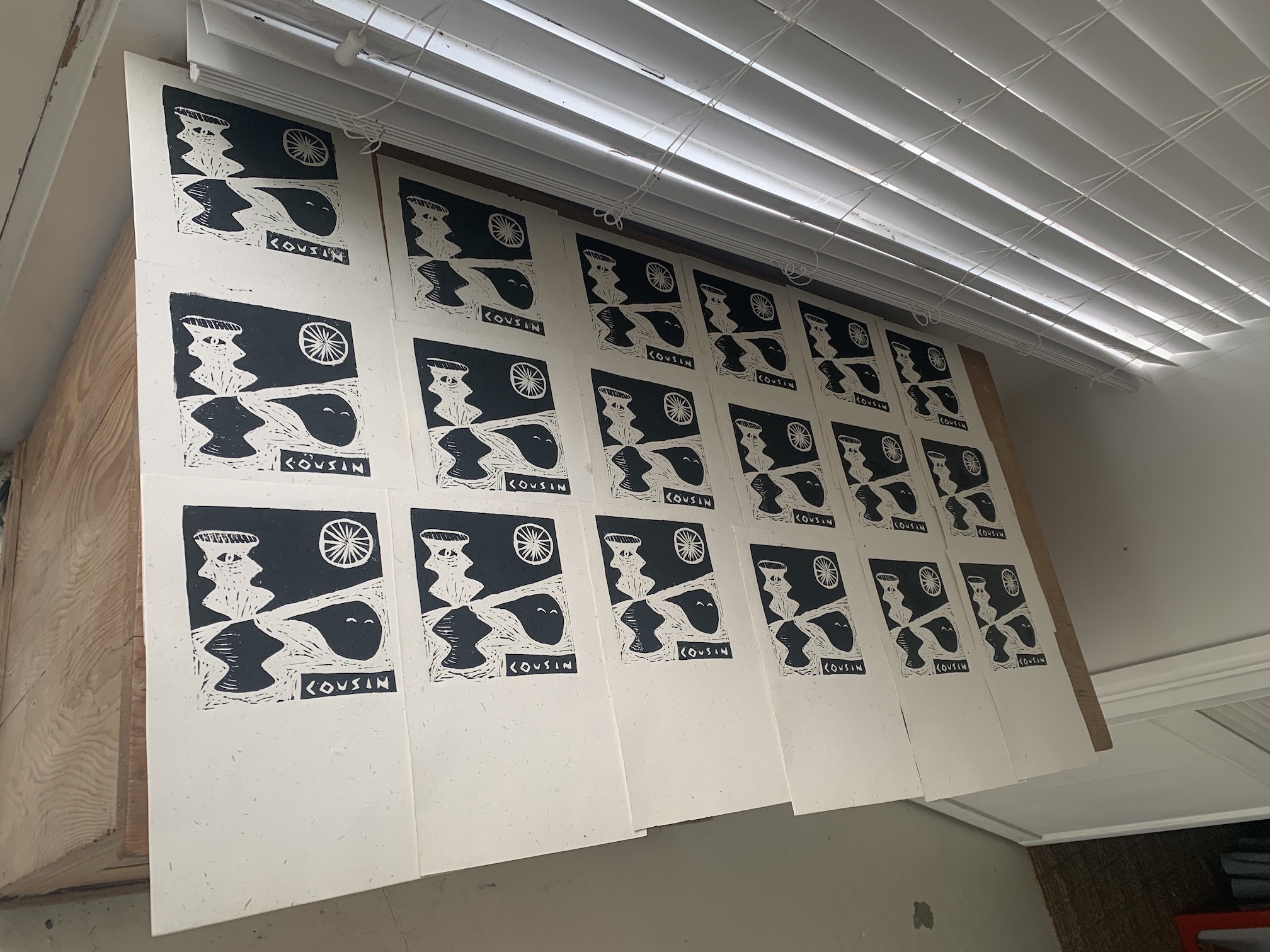 Tell us about the mix you’ve recorded for us here.. What kind of direction have you taken us in, and what are some of your favourite moments along the way?

I was commuting back and forth from the north to the city when I recorded this and wanted to make a mix that reflected/aided that trip.. Starting in blissed out in nature, over some big hills into the more urban surroundings. The drive pretty much takes an hour each time so I thought this would be fitting.

I wanted to blend some old house favourites with some newer ones and forthcoming one or two. There are tracks from both the present and past versions of Big Ever, AKA Sean Thomas, a modern day renaissance man. The second tune by TASE is off a self titled release that was on repeat at the time. I also attempted employing one of my synth recordings as the intro for this mix which was a fun exercise. Lots of love out to all who take the time to listen and read. Thanks for having me Myles and thanks to all the music makers xxx 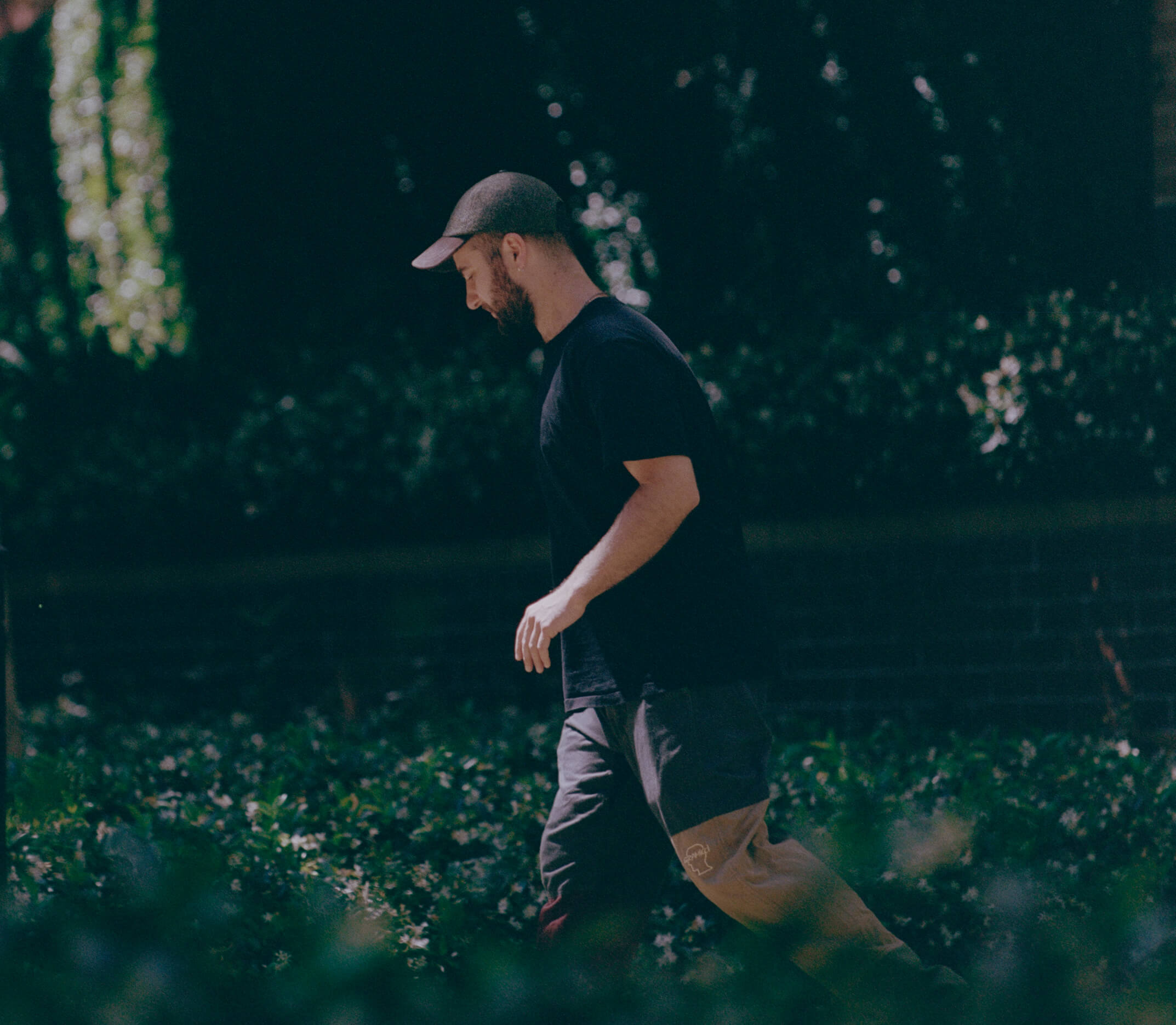