The Waxflower music man conjures up long forgotten rhythms from around the globe.

Time now for an irresistible blend of long-neglected nuggets thanks to local legend Jimmy Pham aka Walter Majik! A relentless digger and one of the three friendly musketeers behind our favourite listening room Waxflower, Jimmy dons his trusty cape for two hours of deep crate thrombosis, cheekily uncovering hidden jams from their hiding places near and far, giving us a glimpse into his incredible musical treasure trove and soft-spot for tenderised 90s grooves from every corner of the planet.

Hey Jimmy, great to have you on buddy! I know you’ve been DJing and collecting records for over a decade and have amassed quite the mouth watering collection of all kinds of oddities over the years, tell us a bit about how your obsession for records began, where it has taken you, and what are the kinds of digs that are exciting you the most of late?

Yo Myles, thanks again for having me on! Honoured and delighted to contribute to this amazing series. As you mentioned, I started collecting records a little over a decade ago when I was involved with One Night Sounds collective. We were a few close friends who threw sweaty parties at Caz Reitop’s basement, AKA “The Vault”. We played with local legends like CC Disco, Mall Grab, Harvey Sutherland, and Andras.

This led us to co-running a record label called Kyoku Records. We released seven records before I shifted all my energy to Waxflower. Looking over some of my recent purchases, I seem to have fallen into a 90s UK breaks and dreamy DnB, nomadic rhythm-inspired dance music rabbit hole. 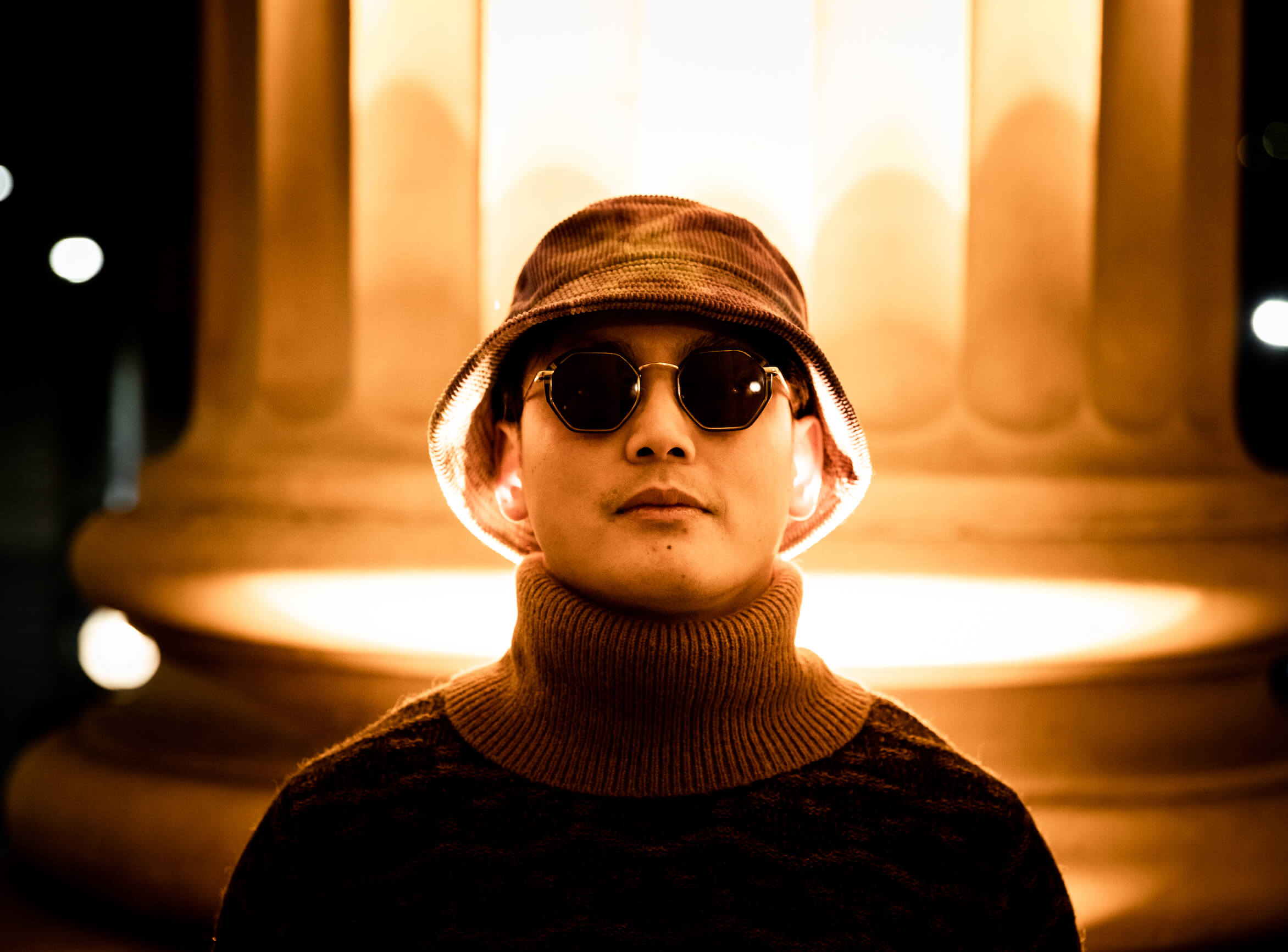 The main place where your records are on display for all to see is Waxflower (more than 3500 of them), and on top of curating the music program at the bar, I know you and the team have been busy planning out the next phase of the venue which I hear is not too far away.. Tell us how the plans for the back area are coming along, and what style of events and overall vibe might we be in for once it all comes together?

We have been quietly preparing the back of the venue – the Atrium – since last year. We wanted to create a different experience, separate from the front listening bar with its neighbourhood wine atmosphere.

The Atrium will be a creative event space, driven by community-based performances such as live music, art exhibitions, creative workshops, and guest chefs with pop-up events. We’re pleased with the current form of the Atrium from concept to reality, but it’s a work in progress! 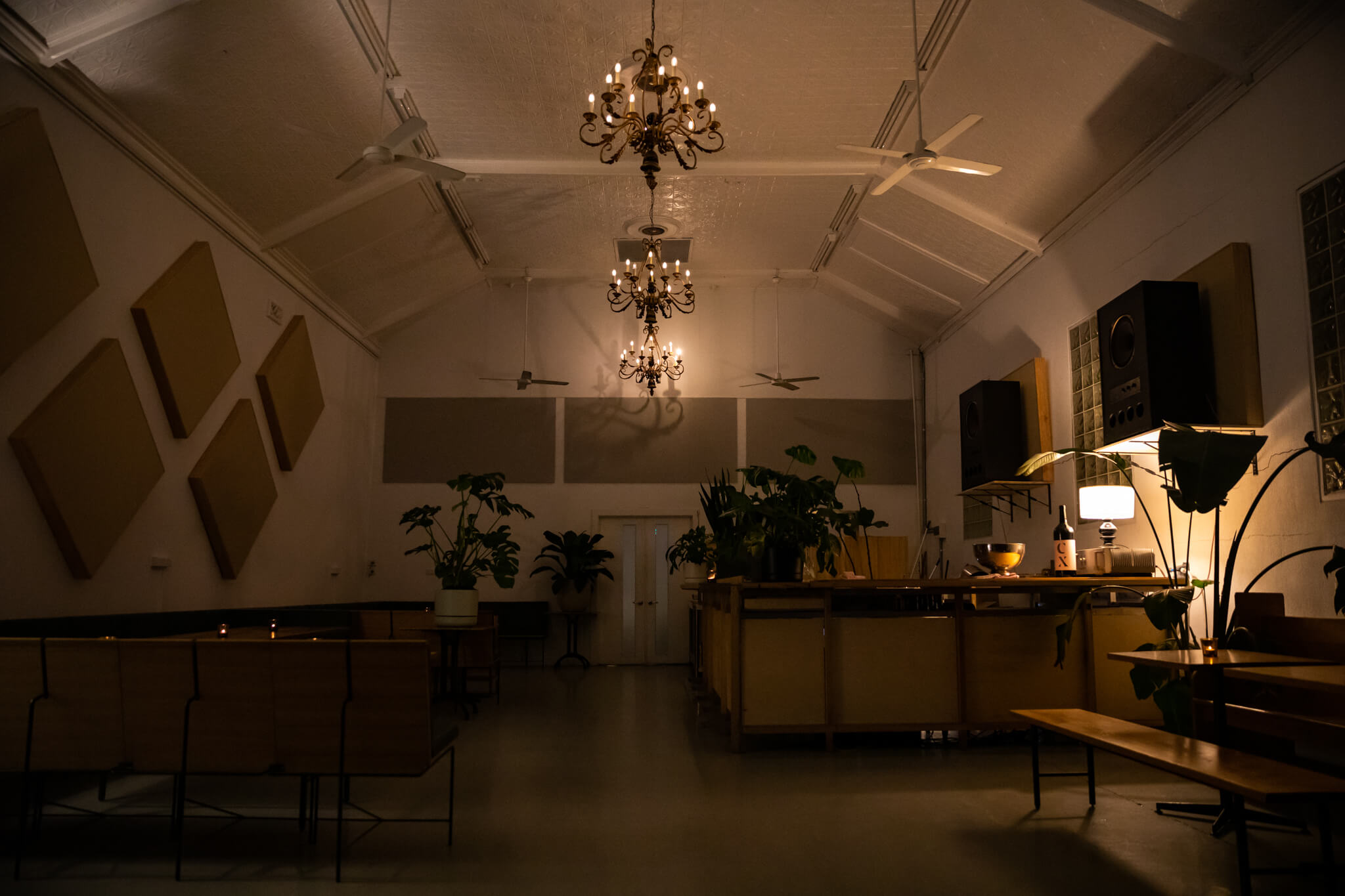 What can you tell us about this mix you’ve recorded for us, what inspired it and which parts of the world might we find ourselves in along the way?

For this mix, I wanted to reimagine my last trip to Japan. As I board the Shinkansen bullet train from Tokyo to Kyoto for the roughly two-hour ride and the train passes through each station. I was treated to incredible views, like the majestic Mt Fuji. The landscape changed in dramatic ways, and I wanted to make a mix that drifts back and forth between genres expressing the moods I felt during my journey.

What else have you got in the works at Waxflower that you’re looking forward to, and where can people catch you playing next?

We’re currently working on some exciting events and partnerships for the Atrium! I don’t want to reveal anything just yet but stay tuned to a growing monthly program at Waxflower. You can usually catch me in the front bar playing a few records on Saturdays. And next month I will be starting a bi-monthly radio show on Sky-Lab radio. I’m also honoured to be playing at the upcoming Hopkins Creek festival. 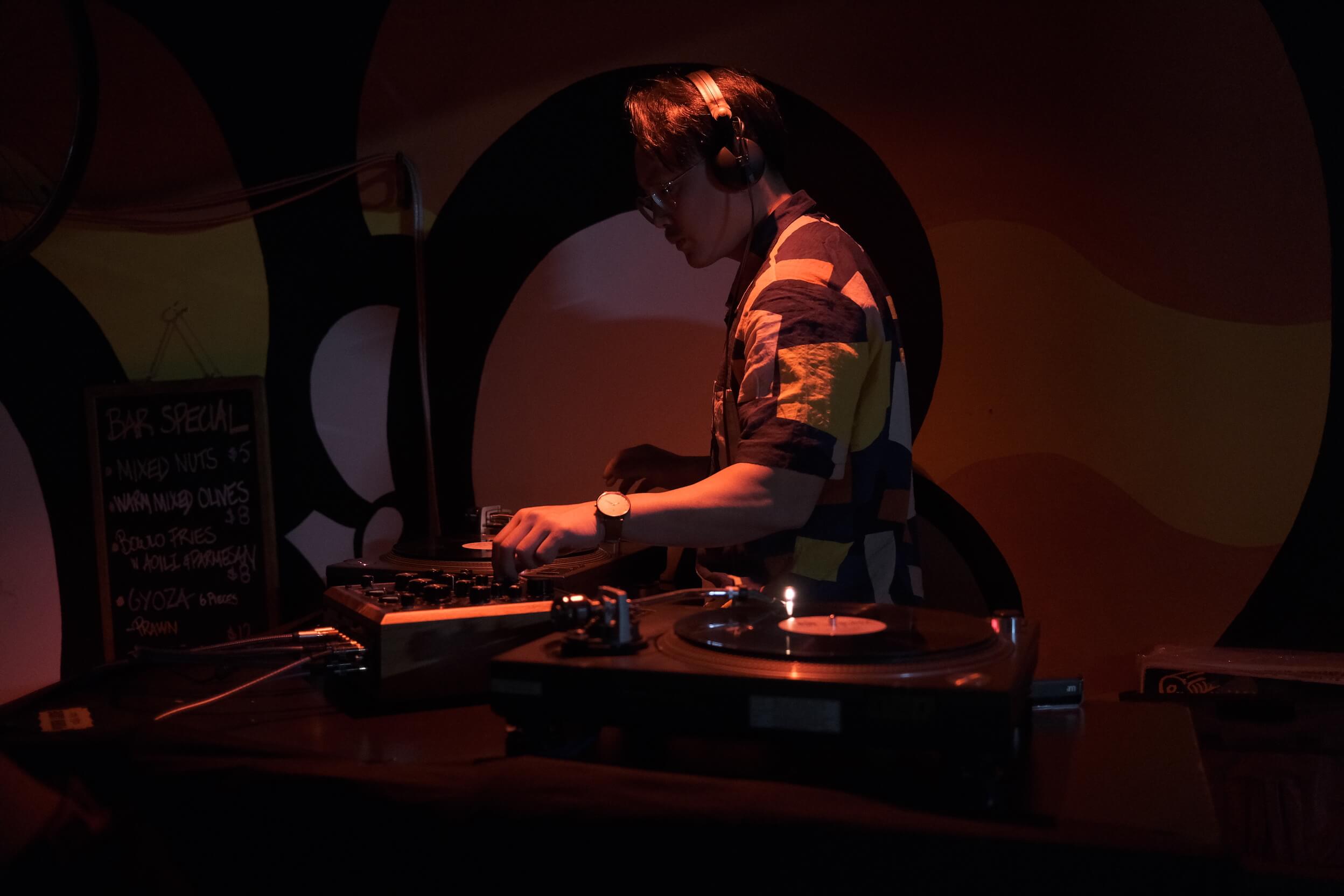