A journey into time and space with the Melbourne based live duo.

For the latest offering we turn to local purveyors of the deep Julien Huynh and Will Holden, who together create mesmerising melodies and dubbed out atmospheres under their newly formed live electronic collab Hybrid Man. Transfixing intimate dancefloors for the past year or so with their extensive live rig full of hardware and dub fx, the guys put out an incredible debut EP for Melbourne label Paper-Cuts earlier in the year – a fresh fusion of lush liquidy acid and casual house grooves spanning across the vibe and tempo spectrum. We couldn’t be happier to present their latest recording, a blissed out hour of lush synths and spacial 303s captured at a recent live show at Freda’s in Sydney.

Hey guys, what’s good? I see you just had a busy weekend with a live set at MESS for International Synthesizer Day and some gigs in Canberra and Sydney. How did those all go down?

Hey Myles, Canberra was great! Sideway is a really nice spot that’s just opened with a killer sound system and vibe. We were lucky to be joined by our close friend Low Flung and also Nat James who is one of our new favourite DJs. We got to play our set 3 days in a row and refine it, by the end it felt like it was super tight for the Heavenly x Vivid show in Sydney. The MESS show was pretty unique for us, getting to play our music to represent Melbourne/AUS on an international level was really cool. 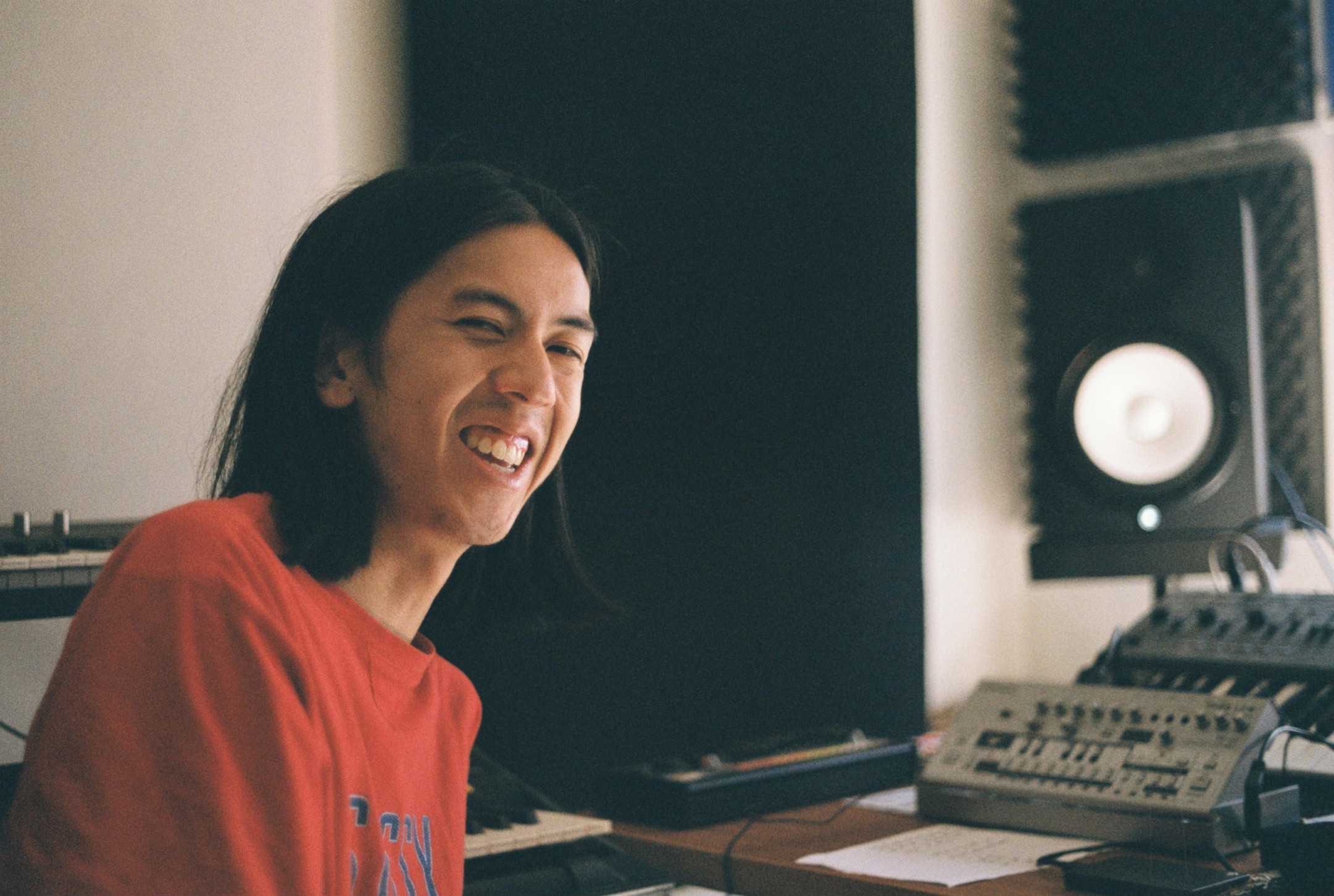 Your debut EP for Paper-Cuts earlier this year sounded like the result of a few years crafting a sound through experimentation with your numerous machines. How did the studio partnership get started – were you both involved in music before hand? How long was it before you guys were happy with the sounds that were being created?

We met each other on the first day of university when we were both studying sound art. Our initial friendship came from messing around with electronic instruments at the beginning of 2016. We made a few demos and played a live show together for The Love Above party in 2017. We tried to think of cool names and almost finished a release but we began to hate it and it turned into a bit of a Frankenstein. We realised that our writing process is at its best when it’s live performance orientated – now we do most of our recordings when we’re jamming and after playing live sets. We worked on another live set together for an Elbow Space party at Lounge (r.i.p) in the middle of 2018 with a totally fresh approach. A this point our good friend Dylan B (Paper-Cuts) asked us to do a recording for his show on Skylab Radio. We didn’t even have a name for the project yet and over a couple of weeks it call came together very fast and Hybrid Man was born. Dylan kept asking us when a release was coming out so over the following month after the radio show we fine tuned and recorded the tracks from the live set to create the ‘Lyrebird’ record.

We’ve both been playing and performing music since we were small kids. Growing up, we’ve played in bands and released solo electronic music. We both currently still play in bands and Hybrid Man is just one of our musical avenues. It’s probably important not to put all your eggs in one basket.

I’m interested to hear what have been some of the major influences on the Hybrid Man sound so far, were you inspired by any other live acts either here or overseas?

I don’t think we have a type of style or direction for what we want Hybrid Man to sound like. We have conversations about the tonality of the sounds and the spaciousness in compositions. It’s probably an accumulation of influences from left-of-field synthesised sounds and something that’s deep, dubby and potentially groovy and danceable. Those elements together are a style that’s pretty big in Melbourne and parts of Australia at the moment, it’s hard not to be influenced from the plethora of interesting local artists and DJ’s. Some local peeps that we’ve seen play some inspiring live sets are Cale Sexton, Rings Around Saturn, Roza Terenzi, Sleep D, Fia Fiell, Miris, Norachi, Albrecht La’Brooy, OK EG, Escape Artist and Low Flung. 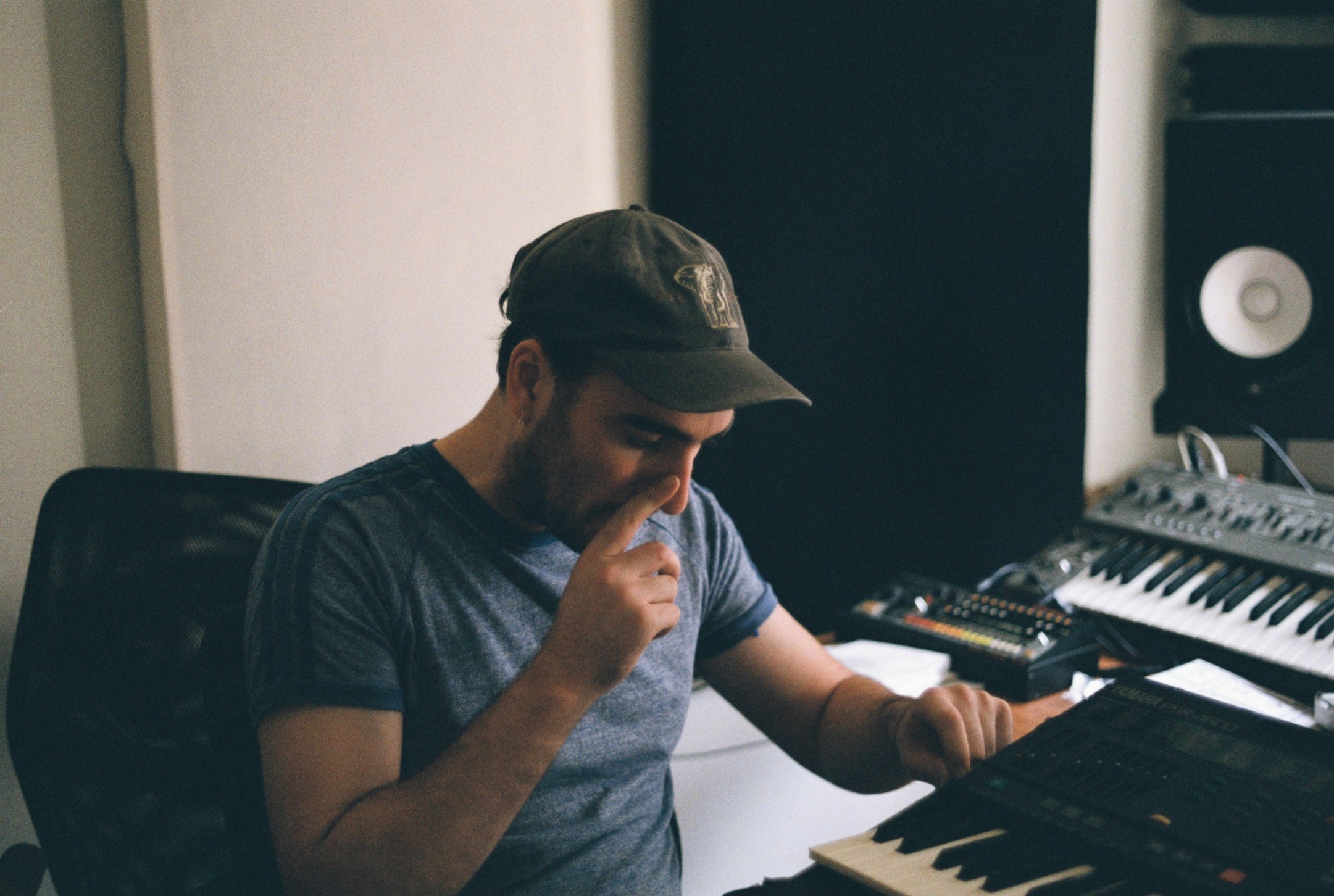 What can you tell us about this special live recording you’ve done for us? And what bits of gear did you use to put it all together?

This recording is taken from our live show in Sydney for Heavenly x Vivid. It was a real fun night with Ben Fester, Adi Toohey and Hugh B spinning records too.

We used an MPC 1000, Electribe ES-1, Waldorf Blofeld, Roland TR-606, SH-101, TB-03 and D-05. Our live sets are influenced by a dub-style of mixing and arrangement so we use a bunch of aux sends on the mixer to send to external fx to create dynamics and spacey sounds in the composition. 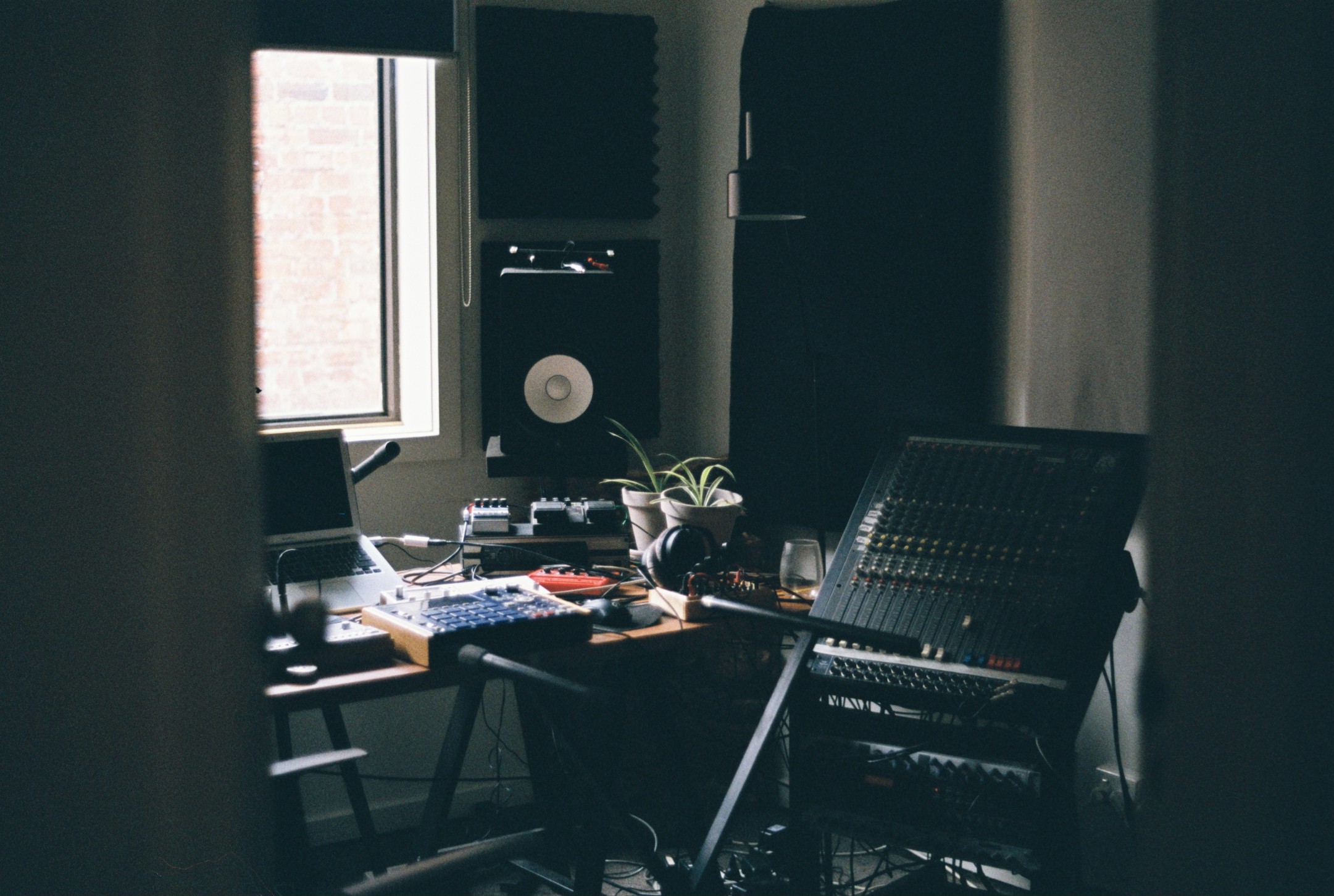 What else is coming up? Any new records on the horizon?

We hope to put out another record by the end of this year, we are currently in the process of recording and experimenting in our new studio. We want to finish of a couple of tracks that came out of a long jam we had at MESS earlier in the year. Eventually we’ll refine the tracks from this live set and release them in some shape or form as well.