Back on Canadian soil once more we’re treated to a delightfully docile blend from Montreal’s Unknown Mobile aka DJ Leaves. Growing up in rural Ontario, the formerly Vancouver based artist’s latest offering Daucile Moon for Pacific Rhythm is something of a melancholic masterstroke, fusing stargazing ambience with otherworldly electronics over a four year process described, by him, as ‘long but leisurely’. With the album due out any minute, we catch Levi on a similarly relaxed vibe here, full of tripped out chillers and some worldwide exclusives from new projects in the works.

Hey Levi, how are you mate? What’s been happening over in Montréal?

Things are going well, it finally just started getting warm here! Slow start to the summer, but finally time to hit the pools and lakes 🙂 And I am about to quit my day job too!

I see you’ve got a lovely new home-listening LP out on Pacific Rhythm this month, which is a beautifully placid departure from some of your recent club focussed music.. With the process of making the record described as ‘long but leisurely’, tell us what your initial idea was, what may have inspired the LP and who you collaborated with along the way.

Yep definitely long and leisurely! Lots of iterations and modifications along the way, around three years to wrap up the finished project, so started way before the recent EP with SOBO. The project started in Vancouver when I was focusing less on dance music and more on laid back tunes, I was listening to a lot of Windham Hill and ECM releases at the time. I had just moved into a new space with Khotin, so was definitely vibing off of what he was doing too. I think someone has already even compared our recent releases.

The project also started with me playing around with a Geocities Midi file archive, stealing and manipulating melodies (you can download it here). Although that was a starting point, not a tonne of it has lasted, I don’t think I would even be able to tell you which parts are from it. The project evolved quite a bit after this, and even seemed complete a couple times, but kept coming back to it, adding new ideas, and linking concepts between songs. Moving to Montréal was the final step, being in a new spot, and having some free time to devote to the project finally happened, and was also fortunate to get some assistance from my good friend Mike Silver to add some guitars on a couple tracks. 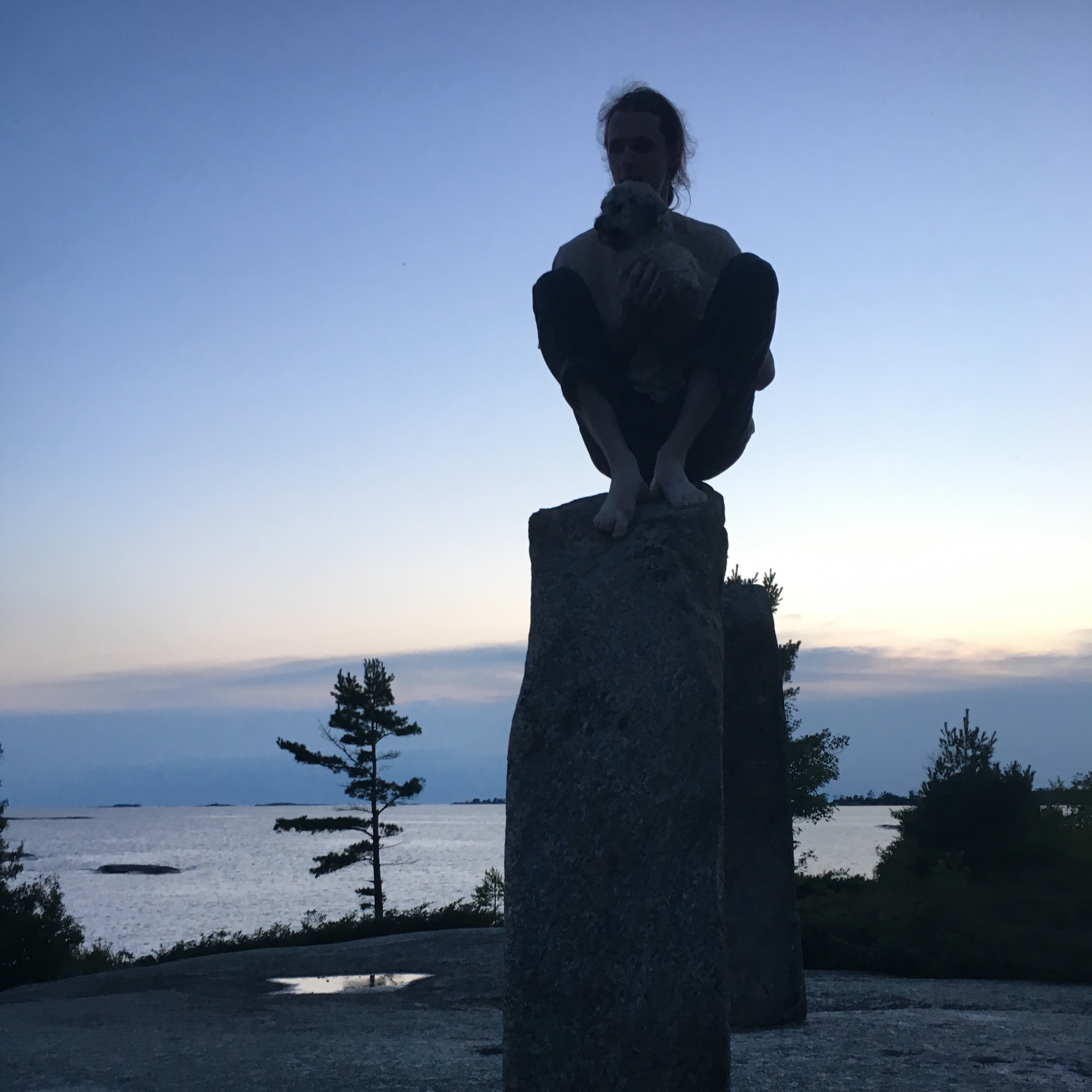 You’ve managed to explore a number of territories with your music over the last couple of years, with recent dreamy edits for No Bad Days, breezy balearica for Normals Welcome and some more peak time offerings for SOBO springing to mind…tell us about your general approach to making music and what kind of setup you’re working with?

Territories is a great word to describe it, I think there are definitely overlapping elements between each of the projects, but I am always trying to explore new things in the studio, I am not one to stick with the same motifs for very long. I am constantly switching up my workflow in the studio, rewiring hardware, or how I approach ableton. I have another EP coming out hopefully within the next year, that I think follows along this same path and is quite different from anything I have done yet, but still links back to elements of past projects.

On that note, I see you played a nicely chilled out live set on n10.as radio a little while back, what’s the latest with that? Is it something you might like to evolve to incorporate real instruments or other musicians someday?

Yes, that performance will most definitely evolve into something, not sure quite yet what though. The performance was based off of my DSI evolver, and utilizing its 4 separate sequencers, using two for the synth itself and two for another midi output. I will be using these as the starting point for a record project, and will see where they will take me. Leaving it fairly open for now.

Another project you’re behind is the Summer Cool mix series / radio show / regular party in Montréal. Tell us how that one got started, who else is involved and what you guys have coming up?

Summer Cool is a project that I have been helping run alongside Mason Windels. He is definitely the CEO of the business, and I help him out with a lot of the technical, creative and curatorial aspects of the project, as well as taking turns hosting the radio show we have on N10.as, we just had a guest mix from our good friend Devo B. He started the project quite a while ago (maybe in 2013?) with a different plan and it has morphed a couple times over the years, which includes me hoping on board as additional help. Mason recently moved away from throwing and organizing parties, and has been focusing more on the backend of the business which is mainly running online order fulfilment for artists and organizations based here in Montréal, we also have our own online store which we just relaunched a couple months ago. It has some somewhat hard to find tapes and records on there if anybody is looking for a better deal than Discogs and are located in North America. 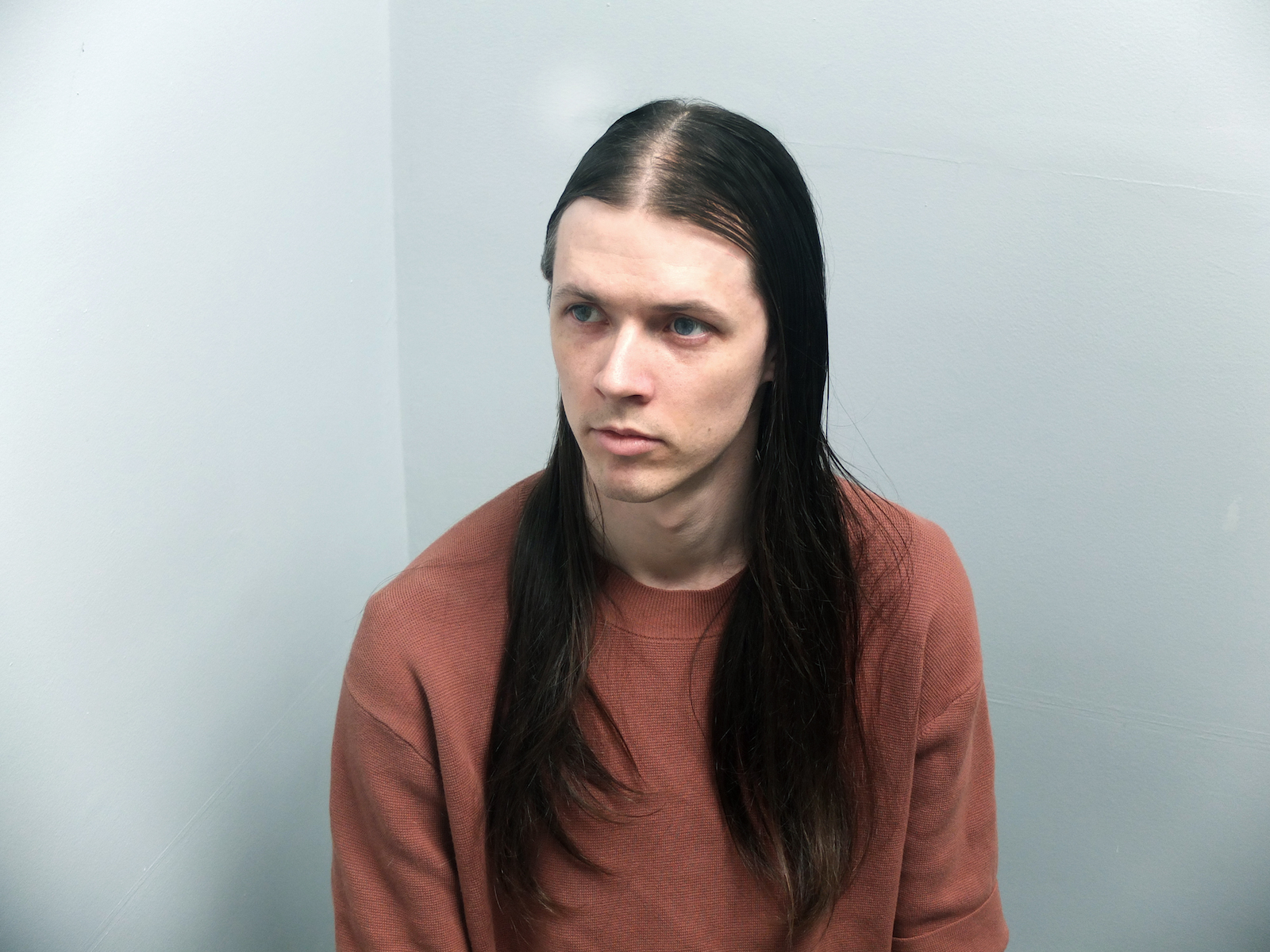 What can you tell us about the mix you’ve recorded for us? Any special tracks in there you’d like to mention?

I recorded this mix at the N10.as radio studio, and tried to keep it pretty chill, even though it ended up being a little tripped out at points. The 2nd track in the mix is definitely a special one to mention, it’s a new project I am working on with Daniel Rincon. We just wrapped it up so are looking into options for releasing it now.

I got a couple EPs still lined up and ready to be released, maybe by the end of the year, both on friends labels based here in Canada. Have a couple more things in the studio that are close to being wrapped up as well. But the biggest thing coming up is that I am moving slightly away from music this fall, I am headed to complete my masters in architecture. I hope I can still continue playing shows and making music, but school will definitely be taking up more of my time. I did just find a music friendly apartment so will definitely still have a studio in some form or another 🙂