Otherworldly bliss from the rising Frankfurt based producer.

Frankfurt newcomer Ludwig A.F. Röhrscheid makes mind massaging music that enters realms from afar, beautifully combining inspiration from dance music folklore across the genre spectrum with his own mystical pads, pizzicato strings, catchy rhythms and ‘recorded sounds of Germany’s most beautiful ponds and streams’ to create his debut masterpiece ‘Velocity’ for his own Exo Recordings International. With a new 12 making its way to our ears via Unknown To The Unknown in the coming months, Ludwig packs this edition full of unreleased gems from himself and friends around the globe.

Hey Ludwig! What’s been happening over your way?

I moved together with my girlfriend some days ago and after working in my external studio ‘Thermomix Studios’ for more than three years I am very happy to have all of my equipment a little closer again.

After debuting with the highly in demand Velocity EP on your own Exo Recordings International earlier this year… could you give us a bit of a backstory on how you got into it all, and how that record and the new label came about?

I started producing music at a very early age, so I’m doing it for almost 10 years now. I still remember making tunes with the Ableton 6 demo and sending the tunes to them in order to ask for a discount. (I really got one!) Exo Recordings was basically meant to be a platform for my own music. I founded the label because I had very specific Ideas about how I wanted my music to be presented. I kept thinking to myself, if someone ever asks me to make a record on their label I’m probably going to really get on their nerves. I’ve always been super interested in cover artworks and things like what difference it makes where you’re getting a record mastered. At some point I just thought, why not do it yourself? 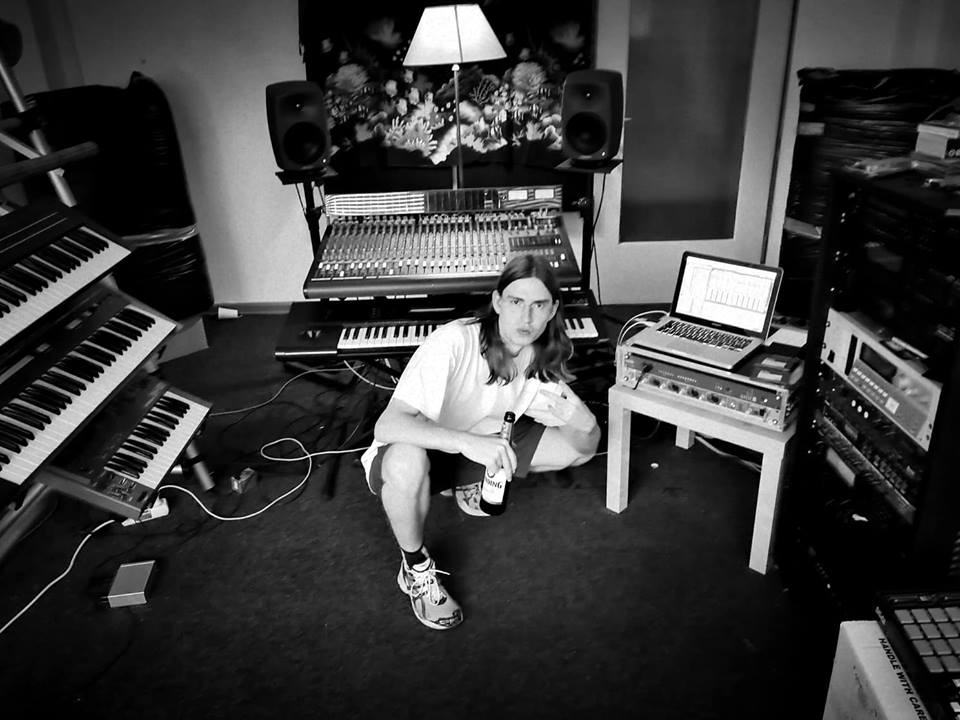 Speaking of Exo Recordings, what future plans do you have for the label? Will you be releasing new music from other Frankfurt based artists?

There are already a couple of singles in the pipeline and also an Album as well as some collaborations are planned for next year. I really wouldn’t want Exo to be a local only label. That’s just not the way I discover new music. I don’t think it would be authentic to handle it this way. In the end the only thing that really matters to me is quality I guess.

You’ve got a new 12” coming up for the London based Unknown To The Unknown label, how did that one come about and what kind of direction have you taken with that record?

I was taking a walk in the forest earlier this year when I checked my phone and DJ Haus had dropped me a mail asking if I wanted to make an EP for UTTU. I immediately had some ideas for tunes in mind, so I said yes on the spot. It took me only a couple of weeks to write the songs. I really like working with the label! Two tracks off the EP are included in the mix.

What can you tell us about this mix you’ve put together for us? Any special tracks in there you’d like to mention?

This mix consists of a lot of my upcoming music, tunes by friends and other tracks that I’ve been playing recently. I like to keep it simple!

I’m looking forward to see some new places and to work on a lot of music in my new studio. I’m so grateful for the amazing reactions I got on “Velocity” and I can’t wait to see what the next days will bring.