House from another realm.

Originally making a name for himself in the world of lo-fi broken techno and acid, Manchester space traveler No Moon’s latest orbit into house and electro territories have resulted in some of the lushest, groove heavy club tracks we’ve heard in ages. His latest appearances for the brilliant Let’s Go Swimming and Craigie Knowes imprints have cemented himself as one of the best new producers in the game, seemingly drawing inspiration from classic sci-fi electro from Detroit, flute-laden Chicago house and deep late night burners the likes of I:Cube might have been responsible for.  We caught up with Fred for an extended chat and he takes us on an afternoon space cruise through the lighter side of his bag, moving between breezy ambience, moody unreleased No Moon tracks and some all-time classic house.

Hey Myles – yeah I am good. Was down in London at the weekend for an X-Kalay party which is always a laugh. Been getting a fair bit of music done the last month or so as well so I’m feeling good about that.

Based in Manchester I know you only started releasing music as No Moon in 2015… What can you tell us about your musical journey thus far both as a DJ and producer, and who are some of the local artists you’ve drawn inspiration from?

I actually released some music in 2013 under a different name, but I’m not gonna tell you how to find it as it was pretty awful haha. But yeah I first started messing around in Ableton around 2010, when I was 18. Before that I was pretty much just playing guitar all day every day, writing songs, but I wasn’t really that good.

I remember maybe 1 year or so after I started making electronic stuff, realising that I was a lot better at it than styles I’d been focused on previously, and that it played to my strengths better. At that point I pretty much dropped everything else and went 100% Ableton.. In the first few years I was mostly making UK bass influenced stuff, and took a lot of inspiration from the local scene in that time. Synkro in particular is a Manchester artist that has continued to inspire me over many years, but I was also really into artists like Indigo, Paleman and others.

Then there was a bit of a transition in my tastes around 2012 when the UK bass scene turned into a competition to see who could make the most pounding techno. I lost interest a bit at that point and got really into house music, mostly drawing inspiration from places further afield.

Following your progression of releases over the last couple of years it feels as though your output has gradually been moving towards the spacier, more futuristic electro realms.. What do you think has inspired this and where may we see your sound evolving from here?

Yeah I got pretty into the electro thing at a similar time to a lot of other people around 2 years ago. I think this was at least partly because I was feeling in a bit of a rut with production at that time… I spent a loong time putting distortion on everything (as you can probably tell from my musical output in 2016), then suddenly realised I’d forgotten how to do anything else, and that it had become more of a cage than a means of discovery.

A change in style was a useful way to break out of that, especially to a style that is less 4 to the floor. To me though, it feels like the change in my sound since then has been more characterised by this process of taming the distortion, rather than the move towards electro. I also feel like it has been a cool stepping stone to other areas. Definitely a few of my recent tracks feel like “electro” in my mind, which is a new direction for me. But then tracks like Infinite Dreamz and Sirens feel more like a reference back to what I was making in my UK bass days.

Now that I feel a bit more comfortable with my distortion-usage, one focus, from a production perspective, has been to get a much better mastery of breakbeats, and applying that to lots of different situations…. including electro, but also housier stuff. I’ve been feeling really inspired by everything from DJ Central and the Regelbau people generally, to go back towards the chilled housey sound of my first couple of releases.. I’m also trying to put more time into playing instruments again, doing some shoegazey guitar stuff. Where exactly this will all lead I’m not sure – hopefully it will continue to be pretty varied from my perspective and probably more confusing from everyone elses.

What can you tell us about your studio setup at the moment? Do you have any plans in the works to play live?

It changes a lot depending on where I am and what I feel like. I’ve got a few hardware synths now which I’ve used a lot on my last few releases, but then sometimes the convenience of staying inside Ableton is too good. As I mentioned before there are also some guitars are other things hanging around as well now.

I do really like the idea of playing live, but don’t want to do it just for the sake of it. A lot of what I’m trying to do is capture is these little unlikely moments of expression that crop up every now and then for me in the studio, but they often have hours or wrong notes and nonsense either side (or inside). A lot of the “melodies” don’t really make sense or go anywhere, so it wouldn’t make sense to perform them, but would 99 times out of 100 just sound shit if I tried to improvise something else on the spot. So its hard to figure out how to translate that into a live setting. I’m hoping that as I bring real instruments back into my process this might start to make a bit more sense, but we will see… 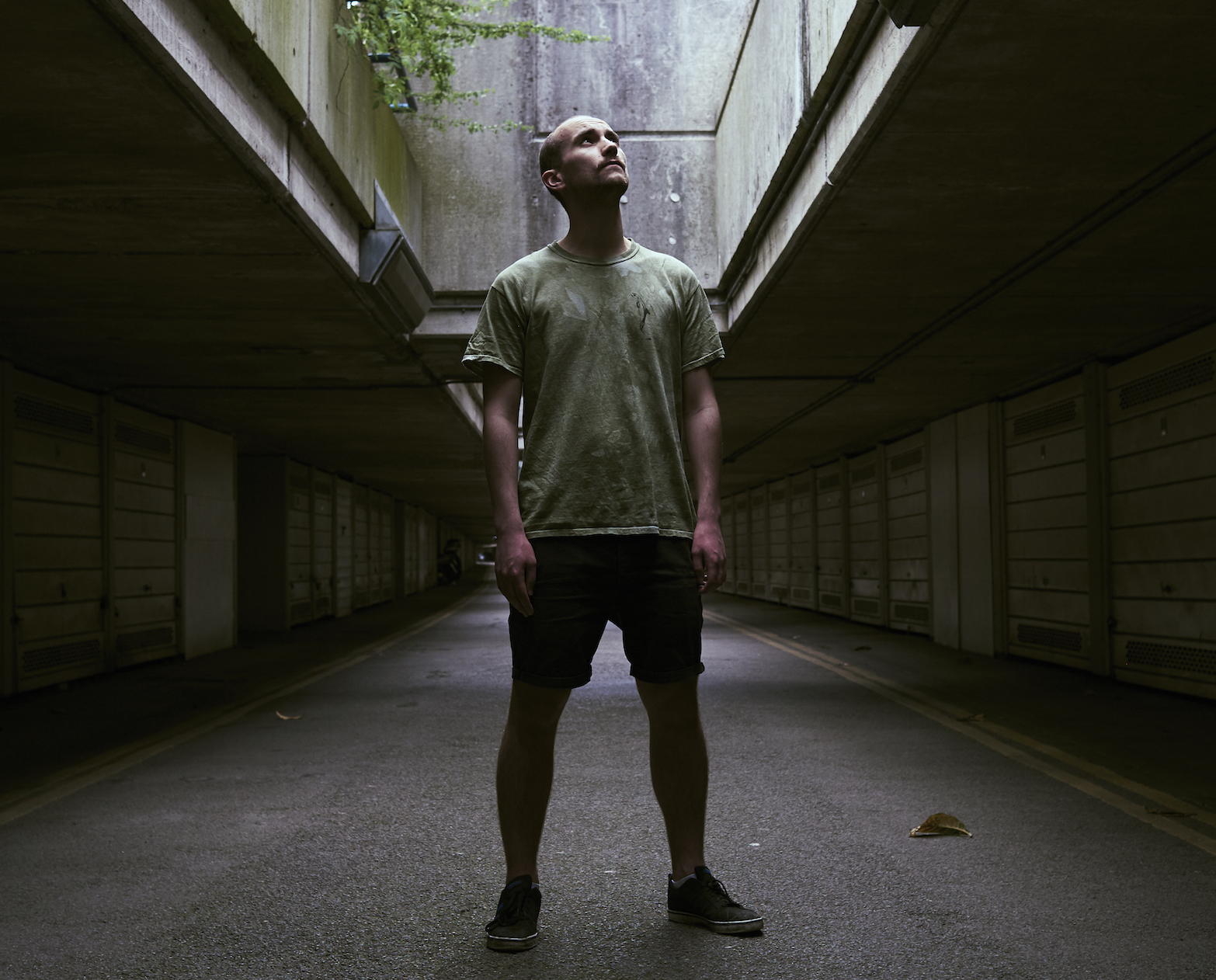 Tell us about the mix you’ve put together for us.. any special tracks in there you’d like to mention?

As recently I’ve been playing a lot of sets later on the in night, it feels like I haven’t had much of an outlet for the lighter side of my music collection. So I have channeled that into this mix. There are a couple of unreleased/forthcoming ones of mine, a really great new track from Gnork, and a couple of my all time favourite house records.

Playing at the next Mechatronica party in Berlin which I’m well excited about – 4h b2b with Shedbug from Salt Mines… Release-wise, there should be 1 more track coming on a VA before the end of the year but not 100% confirmed. I have the makings of another couple of EPs, and talking with a couple of people about them so they should be out pretty swift when I am finally able to polish them off! 2019 – looking good!