Subwoofers at the ready, today we have a boombastic mix full of heavy dub and deep bass rumbling wonkiness from the founder of Dublin’s Woozy parties, EMA. With her clubnight focussed on exposing the full gamut of dub-heavy sounds and the DJs of modern soundsystem culture, EMA has been pushing the decibels of Dublin’s bass movement with her full body shaking euphoric selections, this one being no different! ‘Turn up the bass’, as they say.

Hey Emma, how’s things over in Dublin? What have you been upto?

Heya! First off, thanks for having me on. Delighted to be able to contribute to the series 🙂 So yeah, like most of us, I’m housebound for the next while with lots sadly cancelled amidst the Covid-19 pandemic. I guess though it’s a good time to get some rest, dig & attempt to finally make some music!

Originally from Bray, you spent a fair chunk of time living in Berlin over the past few years before settling back in Dublin.. Tell us some more about your Berlin experience and why you decided to move back to Ireland?

I was one of those people who gave up on Dublin after college. Berlin had cheap rent and a more vibrant nightlife, which appealed to me most at the time. I took a lot of positives from my time there. Its nightlife introduced me to a lot of new and diverse sounds, while I felt okay to go out dancing alone as the spaces were way safer than Dublin. It was pretty incredible getting to see DJs play these extended sets, to see and hear them challenge a dancefloor rather than just bang it out for 2 hrs.

One set during my time that really stood out was seeing Call Super & Objekt play Sameheads tiny basement the first December I was in the city. That was pretty wild! My first time hearing Tour de France by Kraftwerk played out in a club too. Moving also allowed me to go to bigger events with huge visual installations like Berlin Atonal Festival. Definitely found my fave dancing spots over there like Sounds (RIP), OHM, Griessmuehle (RIP) & Sameheads. I was lucky enough to meet Bill Mango while I was over there and became a resident of his night Mango which led me to play a few parties in Griessmuehle (ft. few hundred rose petals thrown down onto the Silo dancefloor at the Valentines party <3) 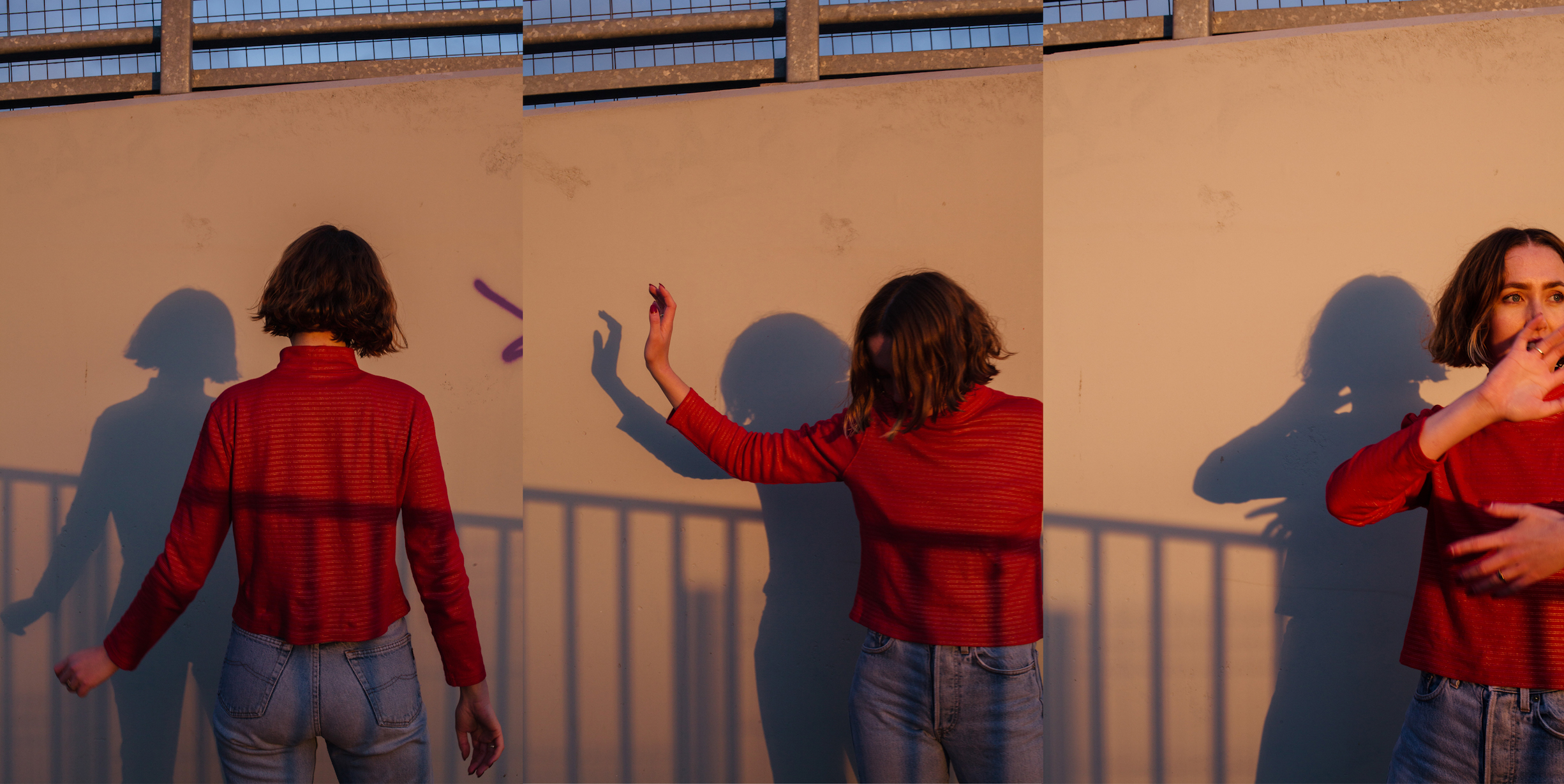 At the end of three years though it was time to leave. Felt exhausted having been drawn into the city’s endless nightlife + the constant feeling that my productivity was incredibly stunted. Moving home was the best decision I have made. Dublin just has this brilliant sense of community and being here really helped me progress and settle back into playing the music that really resonates with me. Also, everyone is just really sound and genuine! Being back certainly made me realise how important it is to be surrounded by supportive people who are thriving in their own respective fields in order to make positive changes in the scene.

So many great campaigns, collectives & people here pushing for change & growth (e.g. Give Us the Night, Club Comfort, Gash Collective, Distortion, Cabal, Thrust). Also a ton of talented producers and DJs on the rise: hypeman Jio <3, Fio Fa, Cáit, Roo Honeychild, Rosita Moulin, Efa O’Neil, Squig, Brian Fallon, Chris McNabb… could name so many more!!! In short, this city is really special. We put on really great parties, where every guest/pal/tourist wants to come back. The Guinness is really great too, believe the hype!

I see you recently started your own clubnight in Dublin called Woozy, “dedicated to dub-heavy sounds & the DJs of modern soundsystem culture”, tell us more about the idea behind the night, how the first one went down and what you’ve got coming up next?

Yes! Making that classic progression from DJ to promoter… but yeah I didn’t feel there were enough nights focusing solely on UK-centric, dub heavy sounds in Dublin. That + a long list of DJs I wanted to see play here, it made sense to start my own night. Woozy is now in good company as my pal/fave producer Sputnik One runs it with me!

For the launch party, re:ni was top of my list for guests to invite; her sound really embodies what I love most about dance music. I had never seen her play out, but between her online mixes, Boiler Room, re:lax show on NTS and seeing her start her own raves I was massively inspired. The night itself was amazing; the place was heaving while dancers were committed to the dancefloor for the entire set. re:ni was amazing, of course!

Cando & Eclecticist joined us a couple weeks ago to play Dublin’s craziest, sweatiest spot called Izakaya Basement. Sadly, just had to cancel an upcoming gig with Toronto’s Radiant Aura Faculty due to Covid…we had Darwin in April but it’s been postponed to October now.

We just started up a mix series also. re:ni was sound enough to let us use the recording from the first night, really special to have it recorded, the perfect memory or time capsule to have of the launch party. Think we will continue to upload recordings from our nights where we can. Late summer Woozy plans a digi comp release, but that is a WIP 😉 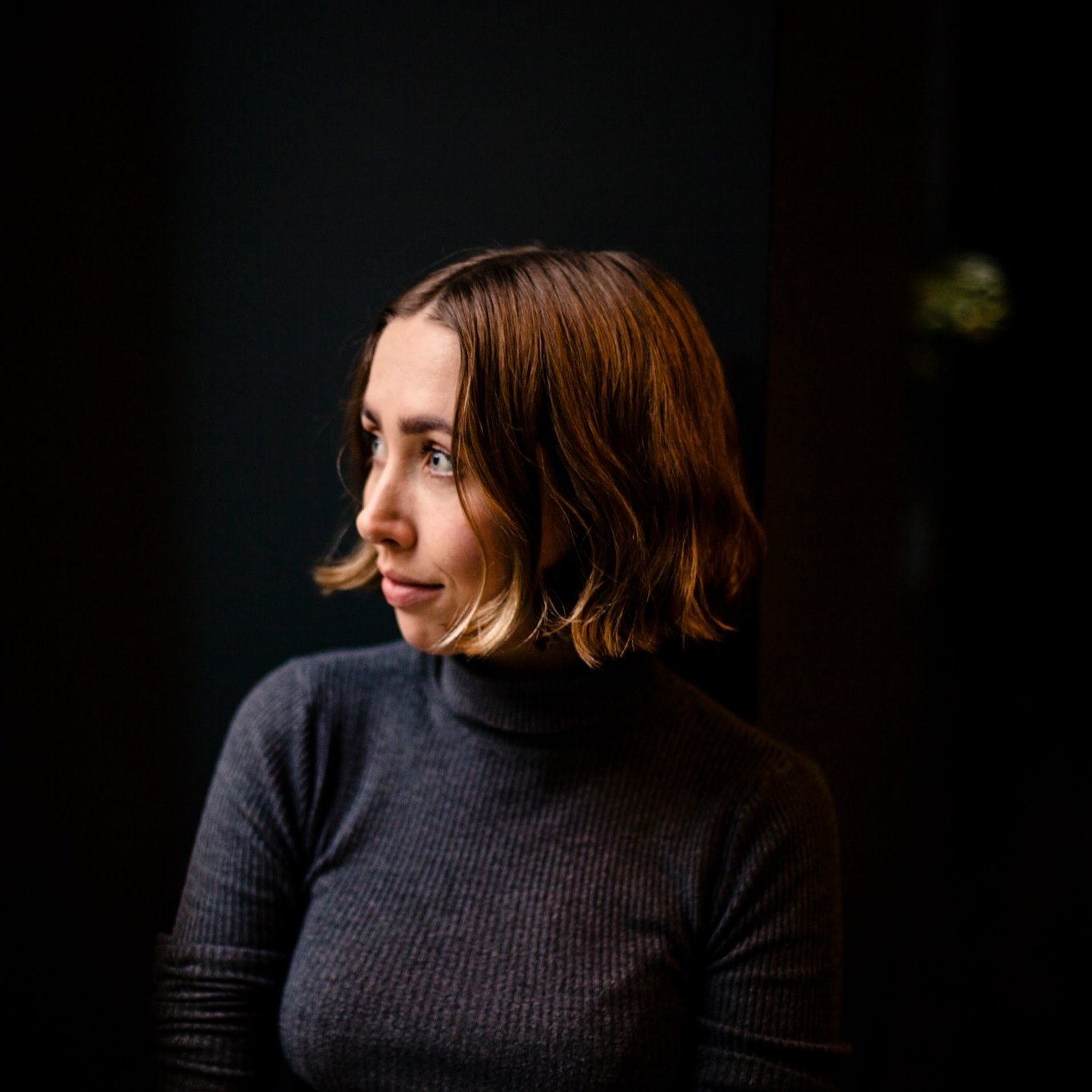 You’ve also recently embarked on your first radio residency for Dublin Digital Radio, tell us about that one and what you’ve got in the pipeline?

So I host SAUCE monthly on Dublin Digital Radio (DDR). The station just moved into an amazing new studio & I’m finally gaining some confidence on the mic! DDR is such an important platform in our city and is run completely by volunteers. They asked would I be interested in doing a show and I jumped on it straight away. I mean it’s cliche to say radio allows you a lot more freedom then a club, but it’s true. Really nice opportunity to invite guests on too, from all over the place. Most recent SAUCE 007 show was with Raf Reza & next up is Dublin’s bass-king Baliboc.

What can you tell us about this mix you’ve put together for us, any special tracks in there you would like to mention?

Lots of dub heavy tracks here from a bunch of artists and labels I love. Lots of producers I recently discovered, loving everything they are putting out: Henry Greenleaf, Kamus, Unperson and Cando (so many consistently great tunes). Shouts to Negative Space [Ma] Records & SPE:C! Standard inclusions of K-Lone/Etch too, like in all my sets. Hope you enjoy 🙂

I mean I guess everything is TBC at the moment.