Next we turn to Dublin DJ R.Kitt, co-conspirator for the notorious party collective Dip and regular selector on Dublin Digital Radio. Recently unveiling a fresh hour of live techno at AVA Festival in Belfast, Kitt’s latest collection of floor-filler-killers have taken a welcome melodic turn with an emotion fuelled fusion of synthy analogue techno, house, acid and early trance. We catch him on DJ duties here with a power packed session of quick footed dubby Detroit techno and acid that best not be consumed sitting down..

Hey Robbie, how’s things? I see you just played AVA Festival over in Belfast, how did that one go down?

Heya! Things are grand! Thanks for having me on as part of the series! AVA was madness. I know people go on about crowds all the time, but the people up in Belfast are something else. The energy was pretty intense! I was playing live, which definitely added to the intensity of the situation. Some of the tracks I was playing hadn’t been played anywhere outside of my studio, so to test run them in that situation was pretty stressful but it seemed to go well! No major technical difficulties which is always a blessing for live sets. There was a woman who started dancing on the table with all the gear on it but she was incredibly coordinated and managed not to step on anything. Good buzz all round!

Tell us about the Dip party you run with a couple of friends at home in Dublin.. How did that get started and what’s the general vibe? What’s coming up next for you guys?

We started the Dip party like 5 years ago. My buddies Cáit and Enda and myself were just tired of the lack of opportunity for local DJs to play in the city at the time so we just thought to do it ourselves. The focus is pretty much on promoting a DIY, locally focused type of club night with a truly open and inclusive ethos. We found a home 3 years ago in a BYOB community space just outside the city centre called Jigsaw. During the day, Jigsaw is a hub for all types of activist groups, does a bunch of community outreach and also is home to Dublin Digital Radio, the community radio station that is absolutely integral to the electronic music community in Dublin at the moment. During the weekends, the space runs experimental electronic music gigs, punk gigs and some parties.

We do our parties there once every 2 months. It’s real rough and ready but it’s intimate and perfect for what we want to do. We bring in a smoke machine and DJ out of a kitchen. While the rest of the city is getting eaten up by development and the culture is getting sucked out the arse of the place with heaps of venue closures, it remains the one spot that really inspires me in the city and really ties me here. So I guess we’re gonna just keep doing parties there till we can’t anymore, which hopefully isn’t anytime soon 🙂

Your own productions explore the softer edges of techno and house, stacked with rich analogue melodies and contemplative feels.. tell us about what you’re currently using in the studio to create those kinds of sounds, and who are some of the artists that may have inspired your sound to date?

I’m definitely drawn to the softer melodic edge of techno and house for sure! Gear-wise, I’m a total Roland fanboy. Currently, I’m using a JX3P, a JX8P, the SH 01a, a TR 8 as well as a Moog Mother 32, a Yamaha CP, a Korg M1, a DX 11, a bunch of pedals and cheaper keyboards and some soft synths and plugins as well. I’ve always played piano so have found that a lot of my tracks will begin with a melody played out on a keyboard and go from there, so gear you can handle really helps with that process. 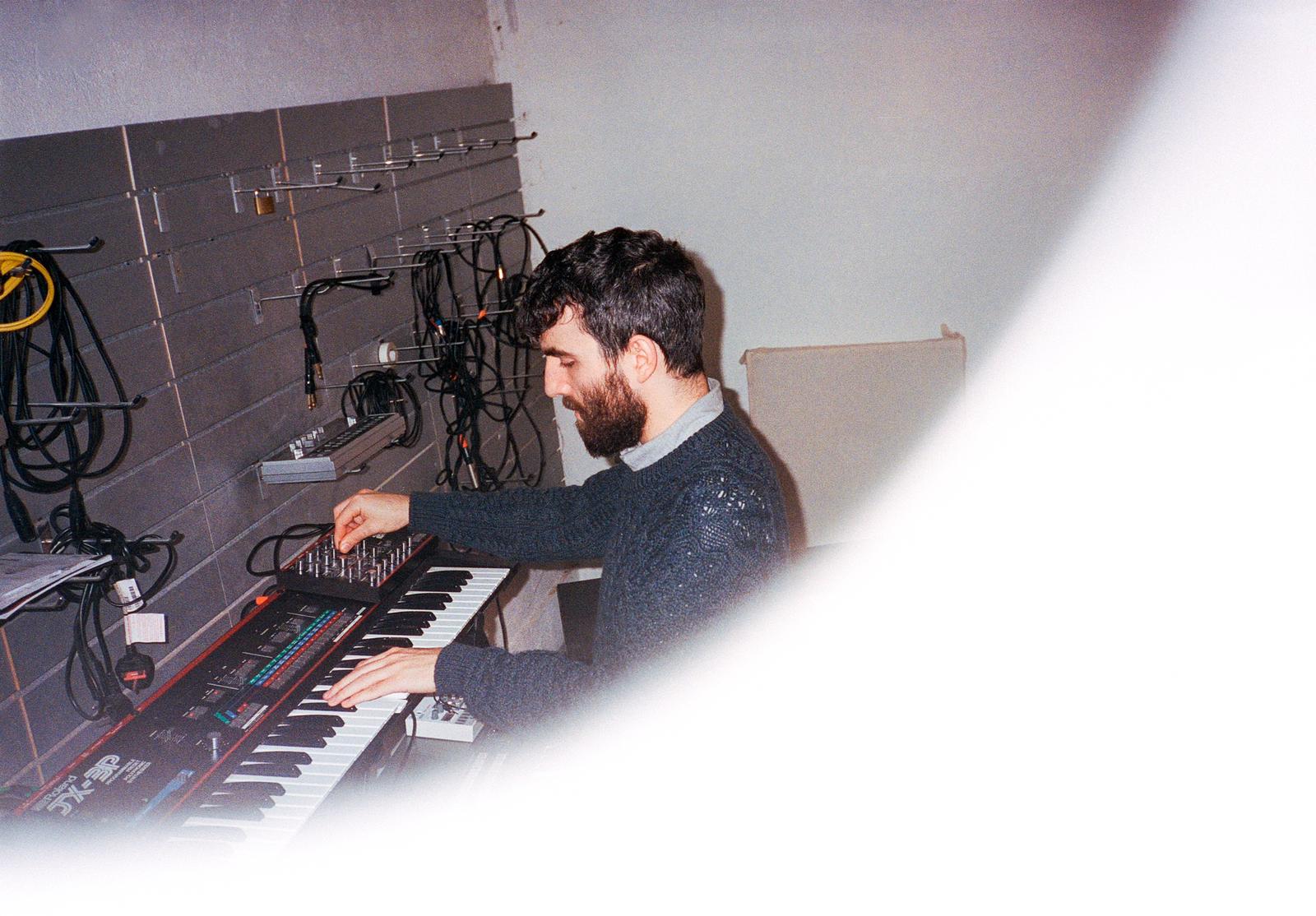 My influences are all over the shop so probably best to just talk about dance music influences. The sound of Detroit has definitely had a massive impact on me. People like Kenny Larkin, Derrick May and particularly Mad Mike Banks and the ethos of the whole Underground Resistance movement are deeply inspiring to me. Detroit definitely taught me that techno was pretty much all about feeling, not just about banging drums. Over the years, I’ve also definitely had massive influence from Chicago and a lot of midwest American music. Recently, I’ve been really inspired by the deeply melodic and emotive techno sound coming out of Copenhagen. Those nods to trance music from the Danish crowd are something that really brings me back to when I was a kid. I remember trance was massive in Ireland in the early/mid 2000s and I have clear memories of going to teenage discos where all they played were big, stupid trance tracks all night long. To see the subtle evolution in the modern trance sound is something that is deeply nostalgic for me and definitely has started to creep into my productions as of late!

Lots of melody and energy. It was the first mix I recorded with a plan for a long time which was exciting for me. I do a monthly radio show on Dublin Digital Radio but I never plan it so to approach a mix with a clear idea was refreshing. I suppose I wanted it to be immersive and somewhat multifunctional. One you could imagine dancing to but also one you could lash on in the car for a night time drive down the motorway or in the headphones for a run when the sun’s going down (I don’t run but this sounds nice to me). But sure listen, don’t let me tell you how to listen to it, I’m sure you’ll find the best way for yourself 🙂

The last track is an unreleased one by myself so I guess that is worth mentioning. But they’re all special in their own way. Hehe. 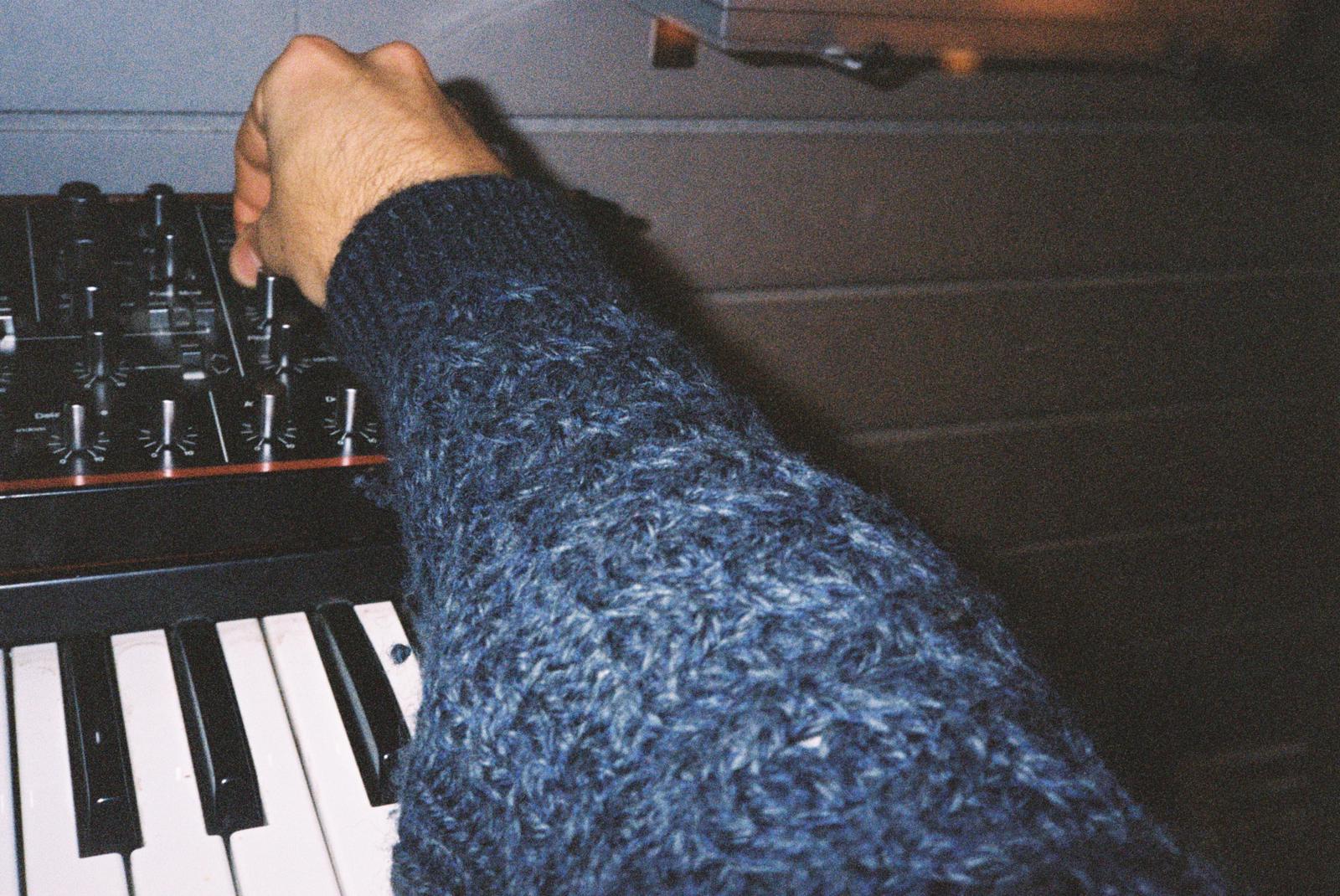 Playing in Berlin on the 13th of June in Griessmuehle which is my first time playing there so very buzzed for that! Hopefully got some music coming out towards the end of the summer on vinyl as well. I have a bunch of material after all the live shows over the past year so considering starting to release some tracks myself over the next few months on Bandcamp. And then just dancing til my knees finally give up on me I suppose.