Arkajo soundtracks a mysterious journey through the dark woods of Gothenburg.

Five years on from his last appearance on the podcast – one of our favourites from the entire series – Genius of Time’s Nils Krogh joins us again, this time under the dark and dreamy guise of Arkajo, his latest solo undertaking. After spending a few years in Berlin, Nils now creates his hypnotic hooks and brooding soundscapes among the lush forest surrounds of Gothenburg, his Swedish hometown. With his latest brilliantly dreamlike release just out this month on the Aniara label he and Genius of Time collaborator Alex (aka Dorisburg) call home alongside label head Fabian Bruhn – Arkajo’s MDC delivers yet again with an hour long live studio recording guiding us through the dark woods of Gothenburg with his mysterious web of machines.

Hey Nils, how’s things over your way? Crazy to think that it’s been exactly five years since we last had you on here (as Genius Of Time)… you’re based back in Sweden now from what I hear?

It’s great thanks. Yes, I’m back home in my home town, it’s so nice to be close to the ocean again. We’re just coming out of the dark season over here and it really has a buzzing feeling. 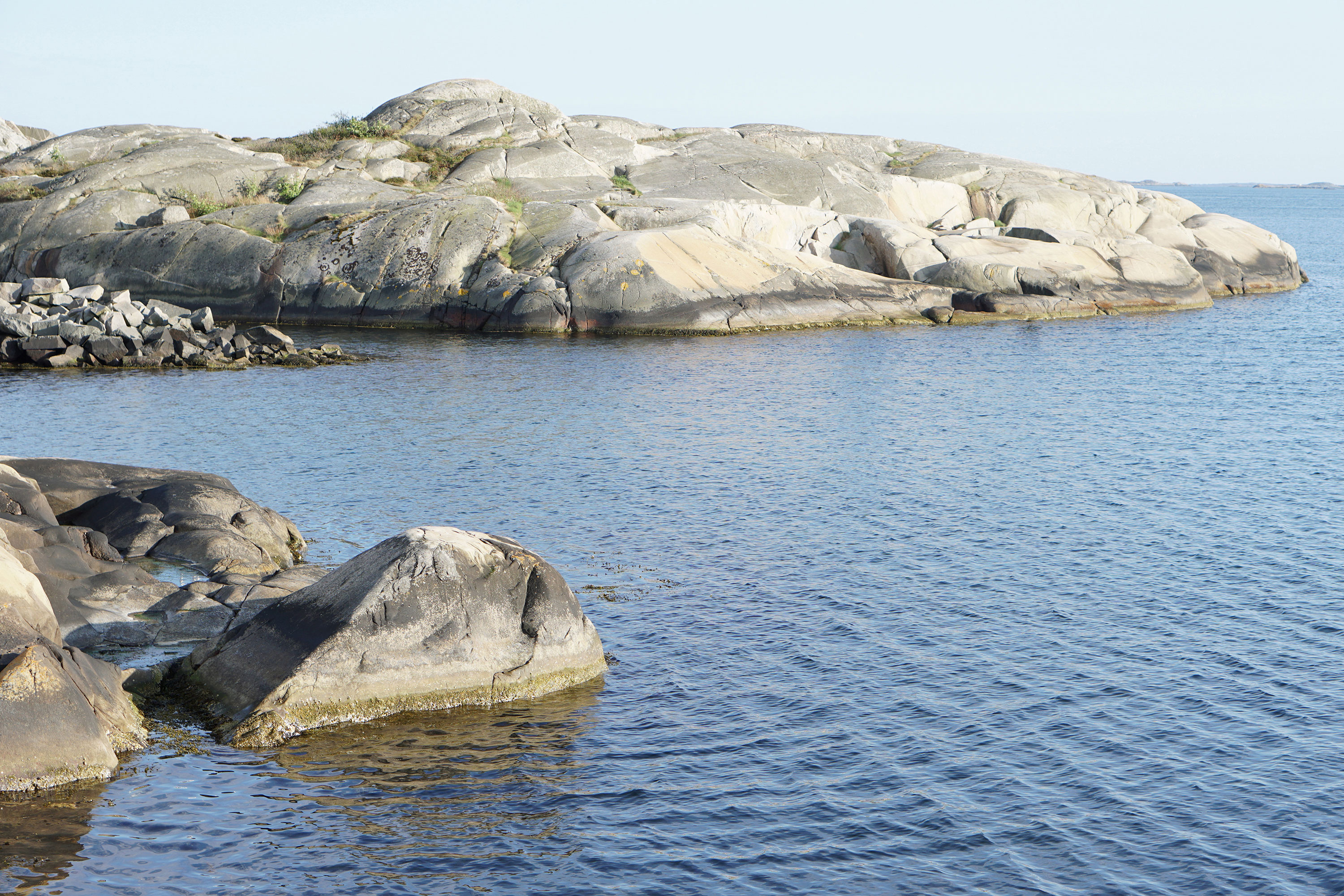 Tell us about the Arkajo solo project that you’ve been focussed on for the past few years.. how did it come about, and have you and Alex managed to strike a nice balance between your solo projects and your work together as Genius Of Time?

I have always made music solo. I played jazz and made an album many years ago, but I also dj’ed and did a lot of crossover things with jazz and electronic music. From there it progressed naturally to this darker atmospheric sound that is the Arkajo project. This is something I always wanted to explore.

Alex and I live in different cities now so it is a bit hard to find time to work in the studio. However we still play and make music together. We made a new live show last year and we’re getting back in the studio to write new material this summer. I would really like to have more time though and I’m sure the same goes for Alex. There’s so much music to be done!

You’re back on Aniara this month with some of your dreamiest Arkajo work to date. What was the idea behind this latest release?

I wouldn’t say that I thought much at all while making this record. Somehow now, it feels like it just happened. I had a vague concept that I wanted to make something that sounded very beautiful and something that I would want to listen to in headphones, at home and in a club.

When I am making music, I always tend to imagine environments with some sort of sci-fi/extraterrestrial feel that I try to mimic sonically. In hindsight this is probably something that really comes through on this record.

Speaking of your label, it’s now into its 10th year which is a serious achievement! How are things shaping up for the rest of the year? Are you guys still managing to throw Aniara label nights as often as you would like?

Yea, Fabian has really been busy with it this year. There are quite a few records coming, some tracks that you’ve heard, but mostly new stuff. Among these we’re releasing an epic record by Sebastian Mullaert at the end of the summer and there’s also our first various artists record coming, featuring most of the artists on the label. I think all of us would definitely like to do more label nights and we have a few coming up!

I know you’ve put together a special live studio recording for us here, what direction have you taken it in, and what bits of gear did you use to record the set?

I wanted to do something exclusive, so basically this is a mix with mostly unreleased tracks and remixes. I recorded this with the gear in my studio and multitracks from my songs. I recorded it on to my Studer A80 master recorder to add a bit of dusty noise and stuff.

I’m doing a new hybrid live set. This is something I’ve been wanting to do for such a long time. I had my first go at it last summer for a festival in my hometown. I got such a good response and had a really good time doing it.

I really like the concept of both being able to play live tracks and records together. You can do longer sets and build your music together with your favourite records and also add bits to them to change stuff up, for example in the transitions. This set will get its proper premiere at Gottwood Festival in Wales in June.

Apart from that I’ve been quite busy doing a few remixes that are on their way and I also have a new EP ready with tracks featured in this mix. It’s coming out on Nilla records this fall, so look out for that!