Earth-shaking house and techno from two of Sligo's finest exports.

Irish big room operatives Brame & Hamo part the seas for the next instalment, jumping in with an hour and 40 mins of pure unadulterated steam. Originating from the Irish seaport of Sligo, the laid back duo (aka Conor and Tiarnan) reside in Berlin these days where they jam out d-floor chargers and run their eponymous label – a fitting home for their own material ranging from “peak to comedown”. We had a quick chat as we do, this one’s not for the faint hearted..

Hey gents, what’s been happening over your way?

Hi guys, thanks for having us on the series. We have been listening to the Melbourne Deepcast for a long time. Recently we have been super busy with gigs, making music and everyday life. We will have a new EP out in the next few months and some other stuff we can’t announce yet which we are really excited about.

You guys are based in Berlin these days right? How have you found the change up from being back home Ireland?

Yes we’ve been living in Berlin for almost 5 years now. It’s an amazing city and we’re so lucky to be surrounded by so many different cultures. We both moved here in our early 20’s so being in such a musically diverse city so young was really exciting. We still play in Ireland regularly and it’s only a 2 hour flight so we never feel too far away from home. 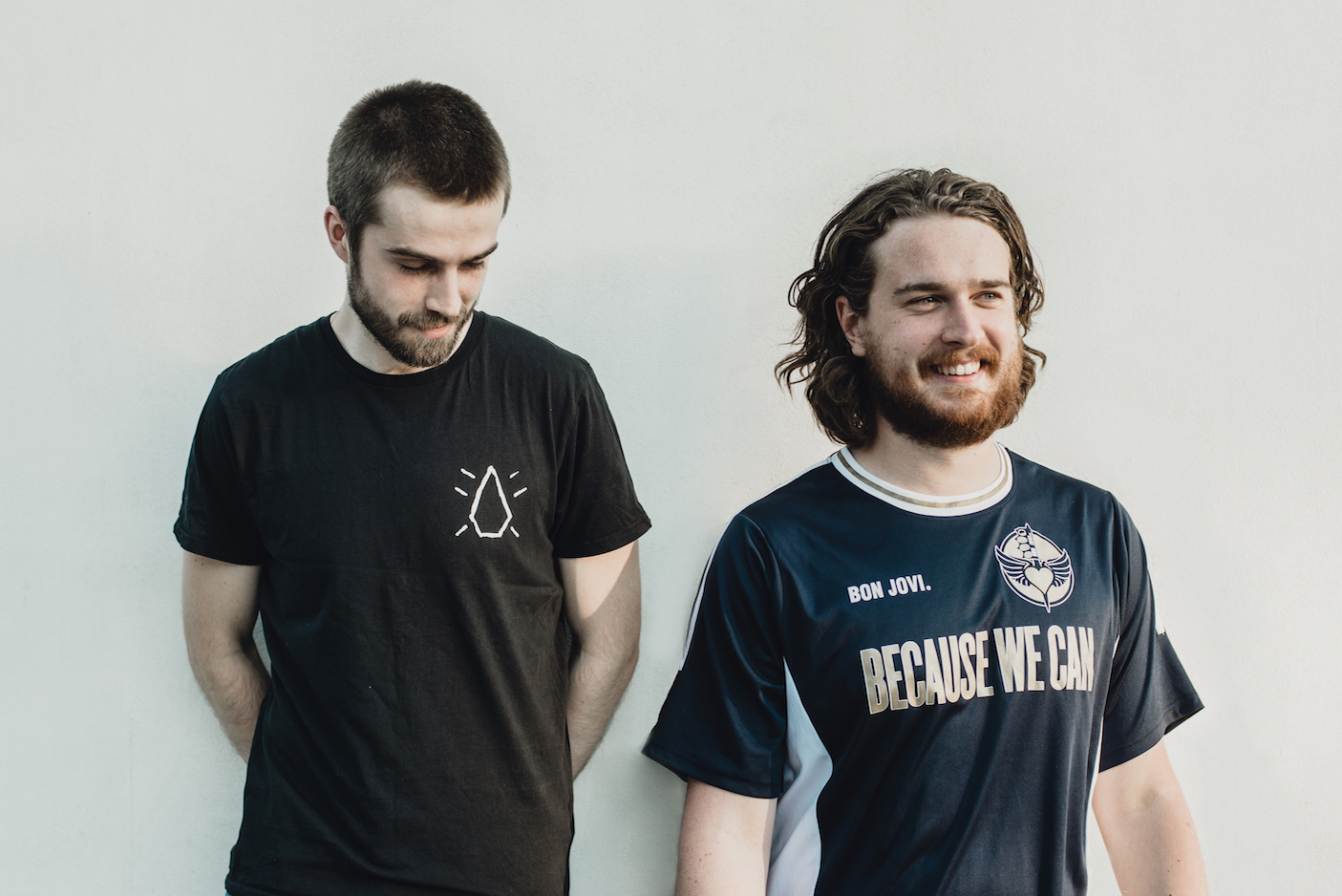 It’s fair to say last year was a big year for you both, what were some of your favourite moments?

It’s hard to say, there have been so many but I think seeing some DJs and producers that we really admire playing our music out has been really fulfilling. To get the nod of approval from people that we really look up to is hard to beat. Getting to travel the world for work is something that we will never stop appreciating.

You guys launched your own label in 2017 but it really seemed to kick off last year with three of your own EPs, has having your own outlet changed the way you approach writing at all, and will you try and keep up that kind of output on the label going forward?

To be honest, the more we release on our own label the less were inclined to send demos. Luckily it’s been successful so we can keep releasing music ourselves and not have to worry too much about needing to release on a big label. This freedom allows to make music, road test it for a few months and release the tracks that we feel are ripe enough for the label.

On that note what does your studio setup consist of at the moment, and how does a studio session usually play out when you get together?

We recently got a MFB Tänzbar drum machine which is amazing, super confusing at the start but once you get your way around it, it’s super good. We have a Korg Minilogue, an MS-20 mini, a TR-8, an MPC, some pedals and a Binson Echorec which gives such a unique sound. Everything starts off as a big jam 20 minute session and then we try and refine it down into playable club tracks.

What can you tell us about this mix you’ve put together for us? Any tracks in there that you’d like to mention?

It’s just a hot beat mix of some tracks that we’ve been playing in our sets recently, some old records we picked up, music from friends. Oh and there’s some unreleased bits from us in there too.

I know you’re in Australia very soon, what can you tell us about all that and what else is coming up?

It’s our first time coming to Aus, we’re doing Perth, Melbourne and Sydney. It’s all packed into one weekend so it’s going to be pretty hectic but we have some down time in Sydney so it’s going to be nice to chill and see some friends and family. I think Irish people and Australians are pretty close in the realm of party energy so we’re looking forward to getting spicy at the gigs.