Two hours of bumpin' moods and grooves with the Quartet Series boss.

Next we hand it over to Amsterdam’s Nachtbraker for an extended session of soulful burners and atmos heavy house grooves. Meaning night hawk in Dutch, Nachtbraker (aka Maurits Verwoerd) has been in rare form with his latest studio happenings. First there was the dreamlike When You Find a Stranger in the Alps last year combining hazy breakbeats, mid-90s West Coast Deep House and Nightmares on Wax inspired jams, followed up by two killer EPs for his new Nachtbraker label this year dealing in deep n’ quirky stripped back rhythms, full of tasteful nods to early house styles that still sound fresh today. Staying true to the classic sound, he’s gone and pressed play on an all-vinyl blend, stretching out over two hours to showcase the groovier sections of his bag with a few truly euphoric moments along the way.

Hey Maurits, how’s things in Amsterdam? What have you been up to?

Hey Myles, Amsterdam is lovely right now. Summer is here, although we sometimes do have a bit of rain, the long days and short nights are very enjoyable. I’ve been touring a lot the past few months and recently I’ve spent a lot of time in the studio working on new material.

I see your kicked off your new eponymous label earlier this year with a four-tracker full of bleepy atmospheric minimal and broken house.. Tell us about the ideas behind that record… sounds like there may have been some potential Warriors Dance/No Smoke inspiration in there?

Haha, well I did come across No Smoke not too long ago, so chances always are it has influenced me in my productions as it’s great music!

With the new Nachtbraker imprint I want to showcase my own productions without being limited by release schedules or label identities. I’ve been reshaping my sound the past two years as I wanted to create different music. It’s something I’m constantly doing but this time it was a bit more rigorous. There will be much more like this on the way in the near future. 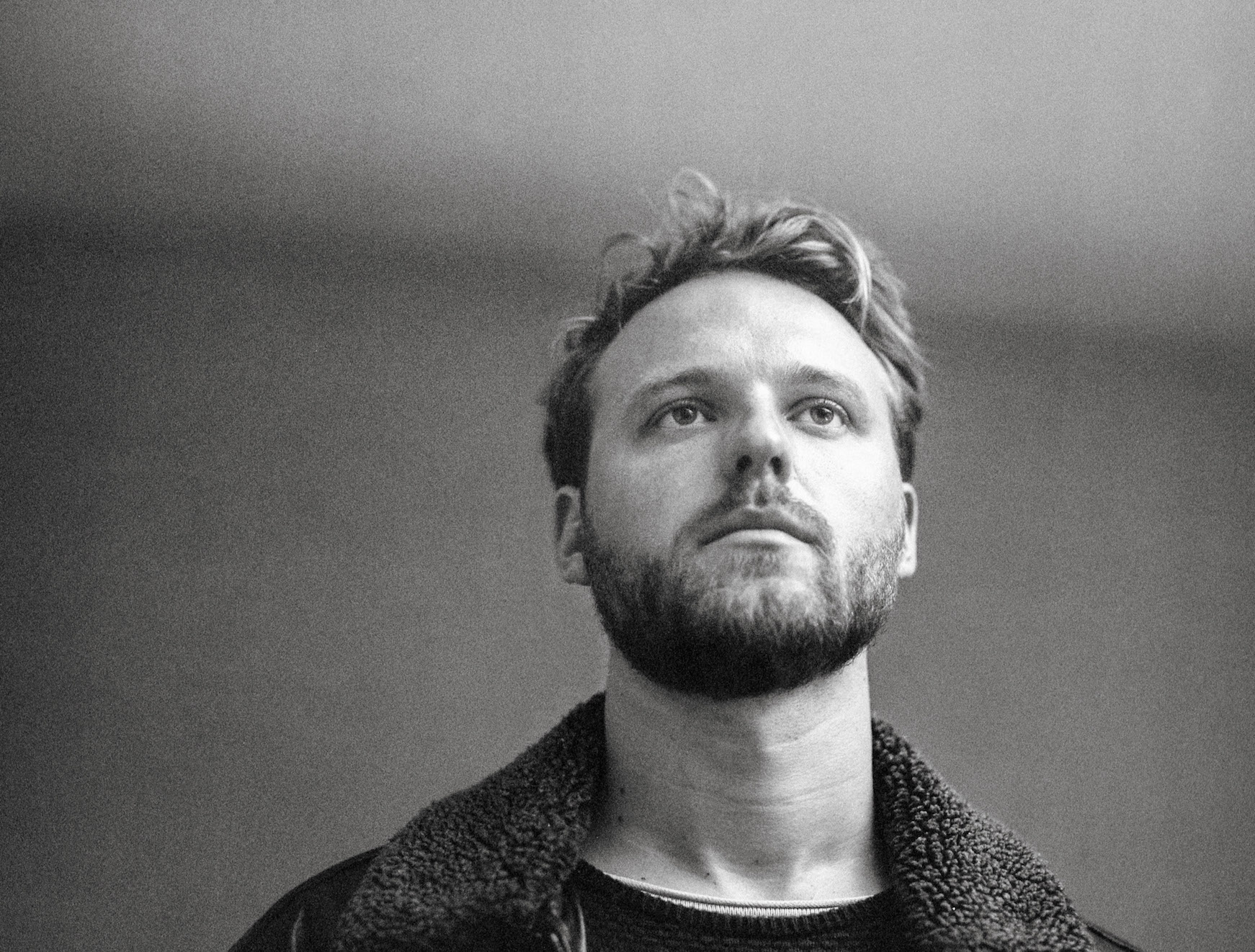 You’re also behind another cool label called Quartet Series, running since 2016, which became the outlet for your debut LP last year.. Tell us what kind of approach you took with recording the album, I know you’ve mentioned before you wanted everything to be perfect seeing as it was your first crack at an LP.. were you generally content with how it all came together?

Thanks Myles, happy you like the label! In general, the idea was that I wanted to collect productions of myself up to the point that I was satisfied with the collection of music being a consistent whole. It took me about 2.5 years to get to this point and I think the album is both a closure of an era as well as a fresh start.

As mentioned before I changed my sound a bit and I think you can hear in the album a bit of the old Nachtbraker and a bit of the new Nachtbraker. Since it was such a long and careful process I wanted everything to be perfect indeed. And I couldn’t be happier with the outcome. The whole concept with artwork, the album teaser video and music really hit the right spot for me. It’s a project that cost me a lot of time, money and effort but it’s something I’m really proud of.

While on the label, I saw you recently had the legendary Canadian producer Akufen deliver a groovy house EP for the series. Tell us how that one came about – was he someone you had been eyeing off for a while?

Yes, signing Akufen is a big contribution for both me and the label. It all happened quite naturally. Marc (Akufen) started following me on Soundcloud. Obviously I was really excited about that as I’ve been a long time fan of his. So I decided to write him a thank you. He responded that he loved my and Quartet Series’ music and has been playing it out for a while, which made my day of course haha. Later I simply asked him if he was up for releasing on Quartet Series and he said yes!

I know you recorded a lot of this mix on the fly, tell us about what we might find in there and how you went about putting it together?

I did yes, I recorded it at home on 2 Technics SL1210 MKII and an Allen & Heath Xone:23 mixer. It’s about two hours of vinyl that I recently bought and have been playing out at gigs. I’ve been spending a bit too much money on records lately, so doing this mix justifies the euros spent maybe haha. While I was recording the mix I actually got a few orders delivered to my home so in the last hour there’s a couple of fresh records from that.

What’s coming up next? Any new records you’re able to tell us about?

I do actually. The second release called Leonardo Ceviche on my new Nachtbraker label is dropping 5th of July. You can find the title track in the mix around 33 minutes.