Among the latest wave of Copenhagen DJs pushing the envelope, Mikkel Sönnichsen aka third wife is one of the four artists behind the ØEN label, venue and artist collective that has been releasing a range of eclectic electronics from Danish producers since 2016. Also closely tied with Percy Records and Copenhagen’s rising fast techno scene through his own releases on the eponymous label he launched last year, the mix here is a tasty blend of stripped back no-nonsense material from the city’s fast techno scene and otherworldly house cuts from the ØEN REC. camp.

Hey Mikkel, how’s things? What’s been keeping you busy over the winter in Copenhagen?

Hi Myles, first of all thanks for having me on MDC. Lately I’ve been busy with finishing WIFE003 which will be out sometime in April I hope. Pressed 33 min. of music on a 12” this time, so there will be loads on that one. Also mixed the new record by Fruit – a good friend of mine from Iceland, which I think you guys would like as well. Last, but not least I wrote an ambient piece for swim halls that should have been out now, but the swim hall I wrote it for is still under construction, so the release of that has been a bit delayed.

Tell us about how the third wife project came to life.. had you been making music for a long time prior to releasing your first EP last year?

I’ve been in and out of many musical projects since forever. Been active as a drummer for many years in everything from punk to jazz, but slowly as I started producing more and more I developed a sound that made sense to release on vinyl.

You launched your own label of the same name in conjunction with the debut Closer release, and I read in a recent RA feature that the record may never have existed if it wasn’t for Percy Records, your local record store and hangout. Tell us about your connection with the store and how that label came about..

I started working at Percy a couple of months after Troels opened it. I think that was just because I had been hanging out there a lot and he needed help one day.

I owe a lot to the people in and around the store. I actually started third wife as a label with a couple of friends that wanted to be part of something in the electronic community. None of us had much of a connection to the scene and since the guys I started the project with are very busy with their own lives, it dawned on me that we needed more help to get distribution etc. A lot of people that I met through working at Percy helped with that. 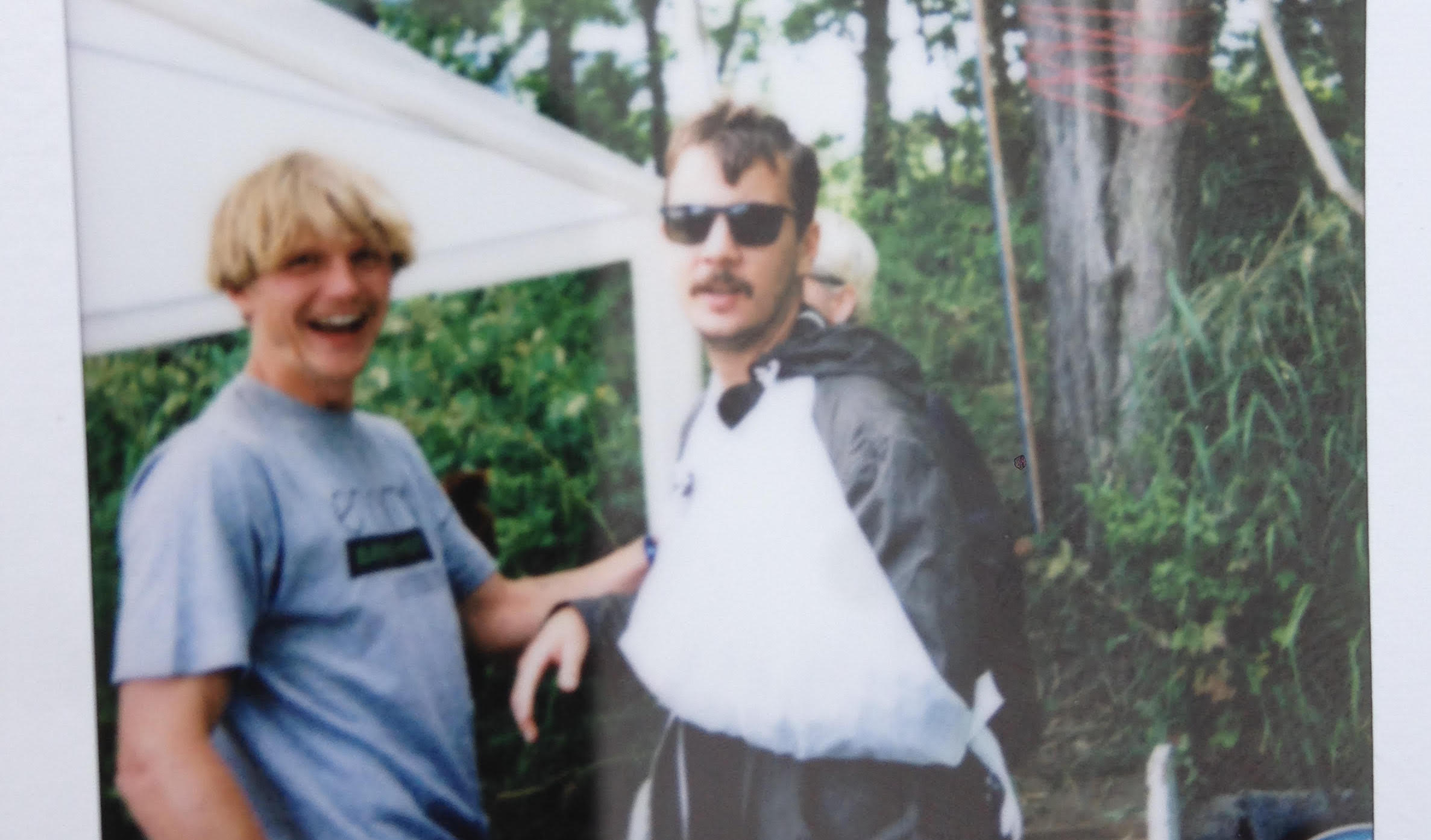 While you’re linked with the fast-techno scene in Copenhagen your housier leanings are channeled through the ØEN label, collective and venue you’re apart of.. tell us about that project and who else is involved?

ØEN means Island in Danish, and I think you could see us as a small island in concrete Copenhagen. We have a house in Nørrebro where we put on shows with artists we like and sometimes also release those artists on our label Øen Rec.

ØEN is run by four people – Thomas, Ricky, Mads and I – so the project is very much a collective effort. Thomas once described ØEN as a platform that puts focus on talented artists that are somehow connected to electronic music and I think that describes what we do very well.

On that note, one of the most recent ØEN REC. releases reissued the 96′ Danish breakbeat classic “The Boy From West Bronx” by Future 3 with some killer remixes from Aarhus producers Central, Ti and C.K. Tell us about how that all came about?

Yeah, that’s a good example of something coming together through ØEN. One of the original members of Future 3 – Thomas Knak – has performed at ØEN and one day as Ricky and Thomas were listening to The Boy From West Bronx, they decided to see if Thomas and the rest of Future 3 would be up for reissuing it through us. To give the record a contemporary feel to it we asked the Regelbau crew to do the remixes, and it all came together very nicely I think.

In general I’m happy to be a bit more eclectic on this one. There are tracks from the fast techno scene of Copenhagen, but also from the house community of my city, which are styles that are not often mixed together.

I’m starting to play shows abroad now, which I’m really looking forward to. Looking forward to meeting people in those places. Would love to come down to Australia as well to escape the soul-crushing winter we have in Denmark! Also I’m working on putting together a live set to move into a new field and experience some of the stuff that I liked from playing concerts as a drummer again.

Anyway, thanks again for having me. Hope you enjoyed the read.