A constant fixture of Australia’s airwaves, Andy Garvey’s weekly transmissions of interdimensional house, techno and electro for Sydney’s FBi Radio have seen her Pure Space show quickly become a sonic goldmine, boasting a list of local and international guests on par with the best in the country. She’s also in charge of curating triple j’s weekly Mix Up, continually injecting quality to the national broadcast while offering the platform to a whole host of Australia’s best up-and-comers. Along the way she’s also become a damn fine DJ with spacey electro leanings that hit all the right notes for us, and this one here is no different.

Hey Andy, what’s happening? I see you closed out a pretty wild warehouse party after the notorious Dresvn duo for the Heavenly guys earlier this month, how did that one go down?

Hey Myles, been pretty good at the moment. That Heavenly party was special.. I was pretty anxious about it after their set at Inner Varnika but they went in a totally different direction for the warehouse setting and it was perfect for what I wanted to play. There was a lovely bunch of people there until the very end too.

I know you’ve been at FBi Radio for almost five years now across various roles, working your way up to become a producer, previously presenting Spin The Bottle and Sunset with Future Classic DJs and then eventually land your own show Pure Space every Monday night – which boasts a list of previous guests up there with some of the best dance shows in the country. What have you enjoyed the most about working at FBi and having that weekly platform to do your thing?

To be corny it’d have to be the friendships. I moved to Sydney from Canberra in 2012 knowing no one or anything much about the Sydney scene. The station is a hive for creative people and opportunities, so I’ve ended up meeting a lot of the people I’m closest with now within the station’s walls.

I’ve learnt so much about myself too – what I like musically and where I fit into the scene here. Spending time in the studio producing and hosting Sunset with Chad from Future Classic and James from Plastic World was pretty pivotal in my confidence as a DJ and presenter – and led to me really understanding what I wanted to do with Pure Space.

A massive focus of Pure Space has been to give more airtime to Australian dance music, which ends up being about 40% of the what is played each week. I love giving that airtime to local artists, the rest of the show is a seemingly instant place to share all of the new music I’ve found that last week. I’ve got regular listeners locally and internationally now which makes if feel like a bit of a community too.

I’ve got to shout out also to my besty Sophie P-Y who does all of the amazing visuals, and Mija Healey who keeps me on the straight and narrow in the studio each week producing the show. 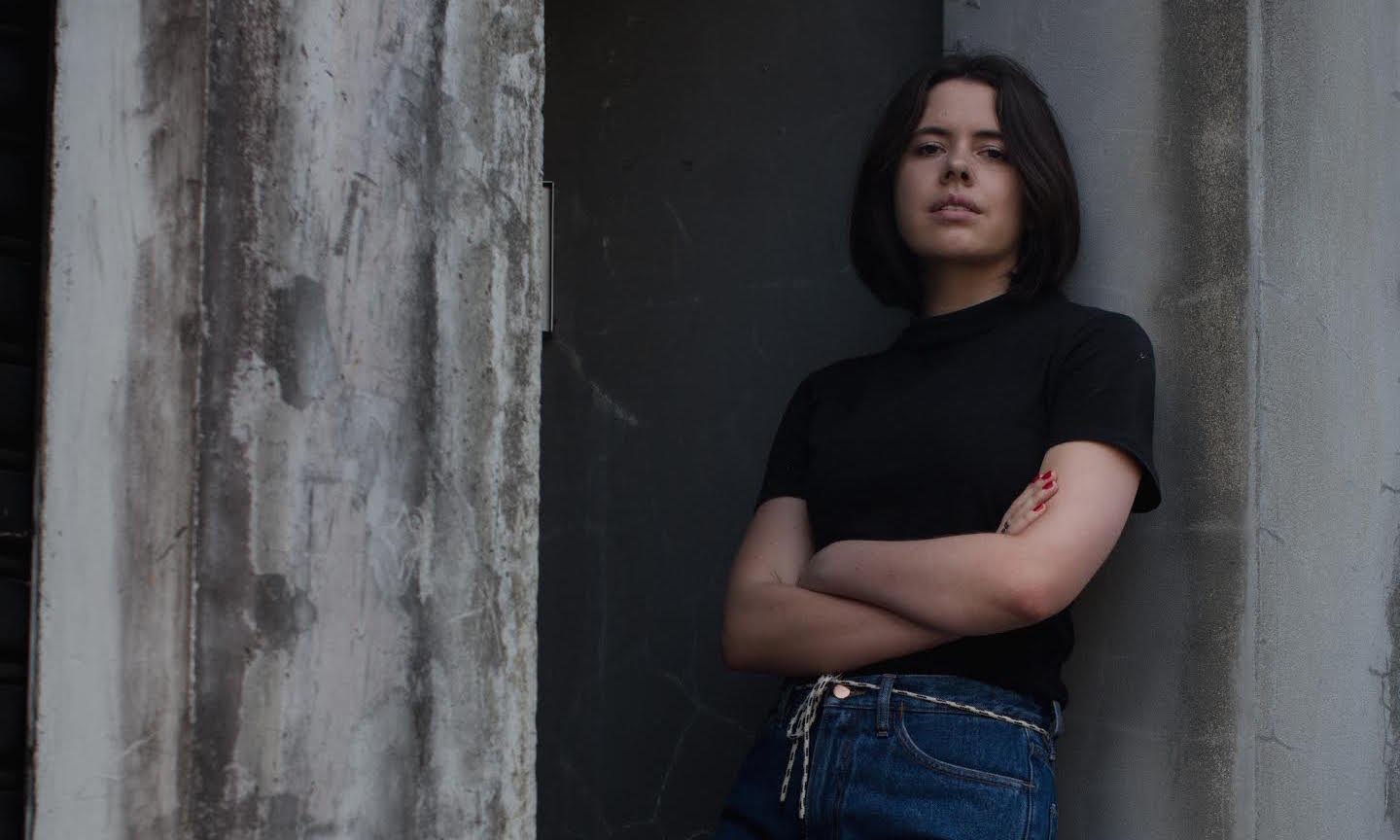 Stepping it up another notch last year you took on the role of producing triple j’s Mix Up and the Friday Mix, what has that experience been like so far? Do you feel like you’ve been able to inject a different vein of underground music to those shows than had been featured on there previously?

It was very intense at first but now I’m definitely levelled out. I’ve laughed to myself about this a few times recently but I’ve realised that I kind of love being a public servant, it’s strangely satisfying.

Programming essentially all of the guest mixes on the national public broadcaster is a pretty epic job though. But even though I have to program beyond my personal taste, knowing that in the most regional areas of the outback (far from any actual clubs) so many kids have immediate access to all kinds of dance music – and that I’m a part of that process and educating them on what they should care about it is pretty nice.

I definitely think that I bring a greater level of understanding of the underground to the station and the importance of those communities to the show. I am also passionate about increasing gender and race diversities within dance music so having such a massive platform to contribute directly is something that I also really value.

Highlights on the show this year have definitely been mixes from The Black Madonna, Silent Servant, Toni Yotzi, Ben UFO, Mama Snake and Harold from Steeplejack.

What have you come up with for this mix? Is this a good representation of the kind of stuff you’ve been playing out of late?

Pretty much exactly that! I have a pretty broad taste so a few little twists and turns – but a wholesome wrap of what I’m feeling at the moment.

What do you have coming up that you’re able to tell us about?

Yeah, heaps on the next little while.. I’ve got some gigs all over the place which is exciting; Sydney, Darwin, Canberra, Melbourne and Bali – kind of like I’m on tour but totally unplanned.. I’m also doing a Pure Space showcase as part of VIVID in June with Daze and Escape Artist that’ll be mad, and we’re also planning a something special for the 100th show broadcast…

A new project that’s slowly coming together is to launch Pure Space as a label – it’s definitely a slow process but is a dream I’ve had since I was in high school, and it feels really organic to be working on it right now so hopefully more on that sometime this year.

I’ve got some tracks coming out on some VA’s through this year too which is exciting.

I’ve also been working with a bunch of really amazing women (aka Jemma Cole, Tia Newling and Amelia Jenner) on a new party called NECTAR. We launched in February with Courtesy and Mama Snake in this literally insane warehouse space. The parties will be few and far between but we’ll be doing at least two more this year…

And I’m planning on getting back across to Europe later in the year too, probably for all of September!

Thanks again for having me, really enjoyed putting together the mix 😀