Emotionally charged acid from a long time master of the craft.

Devoting the last 15 years to the evolution of the classic 303 sound, Vienna based Californian Johannes Auvinen has been tweaking his myriad of acid machines to their absolute limits since debuting as Tin Man back way back in 2004. A singular artist in every sense of the word, Tin Man’s prolific solo discography features some of the most emotionally rich mind melting acid tracks we’ve encountered with brilliant efforts for Acid Test and his own Global A Records, while inspired collaborations alongside Donato Dozzy and Gunnar Haslam have produced numerous awe-inspiring moments, breathtaking in their simplicity.

We catch Johannes on his latest acid quest with a mix full of exclusive bits and pieces from recent solo and collaborative efforts, with forthcoming DOVS, Ociya and Romans workouts making the cut in an emotional acid journey for the ages!

Hey Johannes, what’s been happening? How are things over in Vienna?

Hi! All fine here in lovely Vienna. It is nearly spring. Everything is very green and the weather should be warm soon. I have been lots in the studio lately and finishing up some music projects for release in the fall time.

The long awaited Acid Test 014 arrived last month with the second collaborative EP between yourself and Mexico’s Gabo Barranco (aka AAAA) under the DOVS moniker, while I see you guys have a debut LP out on the label soon too, which sounds packed full of melancholic acid anthems. Tell us how you and Gabo came to working together, and how these latest records came about?

Yes! I am very proud of this album. I think it is one of the best I have had the chance to work on. I met AAAA on my first visit to Mexico a few years ago. He was opening the evening with a live set and I was completely taken by the set. It has rarely happened that I have been so impressed by a performance with such a strong vision (perhaps also with Caterina Barbieri and also Errorsmith). We started collaborating on that trip.

I came back and we wrote some music for a performance at Mutek and since then had some further sessions in Mexico DF and Vienna. Our shared focus on melody is complementary and also Gabo has the talent to weave in intricate harmony. The album is all Acid, but a very pretty and filled out version of Acid.

While on the subject, I know you’ve always been quite an active collaborator, also producing alongside Donato Dozzy, Gunnar Haslam (as Romans), and John Tejada to name a few.. tell us what you most enjoy about the collaborative process, how they’ve differed from one another and what might the future hold for some of those projects?

My feeling that the biggest plus of collaboration is what you learn by trying to hear through someone else’s ears. It happens often that you suddenly hear the music from another perspective and that is enriching. It feels like an emotional type of learning also. To feel the emotion in music from another’s perspective is really something. The various collaborations I’ve had are all very different because musicians have very different starting points and processes. I’d say most all people are easy to work with and it is mostly about letting the music materialize through the process. So long as I have time to finish my solo works I will continue with the collaborations. After the DOVS album there will be an Ociya album on Acid Test. That is myself and Patricia. There are a few collaboration tracks in the mix. 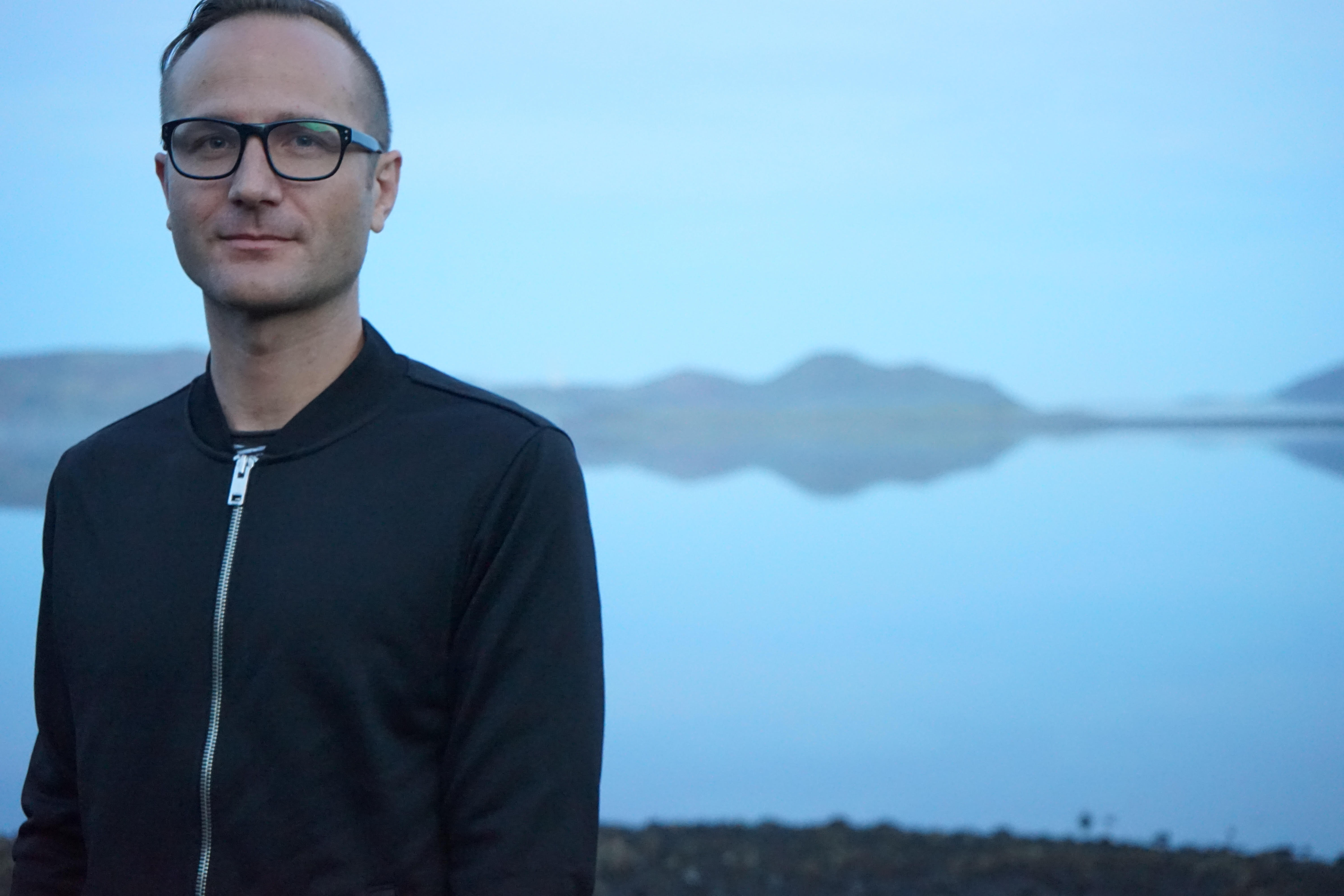 Since producing Acid Test 01 back in 2011 for Oliver Bristow’s California-based label, your name has become synonymous with Acid Test, featuring on the majority of the label’s releases ever since. Why do you think the partnership between you and Oliver has worked so well for so long?

Tell us about the evolution of your live set, and what does it currently consist of? I know you were also performing a hybrid live/DJ set when you last played in Australia, is that still something you’re doing?

I have not played a hybrid set recently. I can say my favorite hybrid sets were together with my friend Jordan Poling and Alphatracks because we could have more layering with four hands.

What can you tell us about this mix you’ve recorded for us?

So this is a mix exclusively of unreleased solo and collaboration material. Some of the material will be released. Some is unsigned. Much of it is based on material from my live show that had never been recorded.

I have a small North America tour May into June, and I will play a few shows in Australia in late July. The DOVS (Tin Man and AAAA) album on acid test comes out this month! I have a forthcoming EP on Konstrukt. Ociys has a forthcoming album on Acid Test.