The Bunker favourite exposes a weirder side of NYC house music.

One of the most prolific names in New York techno in recent years, Gunnar Haslam hasn’t taken a breath since arriving on L.I.E.S. back in 2013, producing five albums in as many years across his solo project and with Romans, the live act he shares with Vienna based acid wiz Tin Man. Cutting his teeth at The Bunker New York under the watchful eyes of veterans like Mike Servito, Eric Cloutier, and The Bunker’s own Bryan Kasenic, Haslam is as comfortable playing records as he is producing them, recently joining Justin Cudmore and Mike Servito in a collaborative, long-form DJ crew known as Hot Mix, while juggling multiple EPs for Delsin, Argot, Mister Saturday Night and Efdemin’s Naïf label. With his new label Kavalanic Languages arriving in January (and already onto its second release!), Haslam has somehow found the time to journey back through some of New York’s darker, weirder and slower house music moments, and chat about his experiences at The Bunker, the Romans collab and the unique concept behind his new label.

Hey Gunnar, how’s things? What have you been up to?

In January you launched a new label called Kavalanic Languages which will see five releases from various monikers of yours throughout the year before winding up. What can you tell us about the name and the unique concept – I’m guessing you may have spent some time in Taiwan? What might we be able to expect from the remaining releases?

The concept is that of a 12” series, which is something I’ve wanted to do for awhile but held off until it made sense. I find it hard to keep track of new labels which announce themselves, then put out maybe a record or two the first year, maybe some more… maybe grow and flourish or maybe just disappear. The idea behind Kavalanic Languages is simple – all the records will come out in 2018 and then the label shuts down. It’s a label with a concise story to tell, with a beginning, middle, and end. That story is told through the music, the artist names, and the sleeves, which are photographs by my partner Maya Rossignac-Milon. The exact contours of the story, however, I leave up to your imagination!

I have spent some time in Taiwan, but the label name comes more from my obsession with maps and especially linguistic maps, charting the course of languages across the globe over time. There is an intense concentration of languages that grew out of Taiwan, which I find pretty fascinating for such a (relatively) small island. 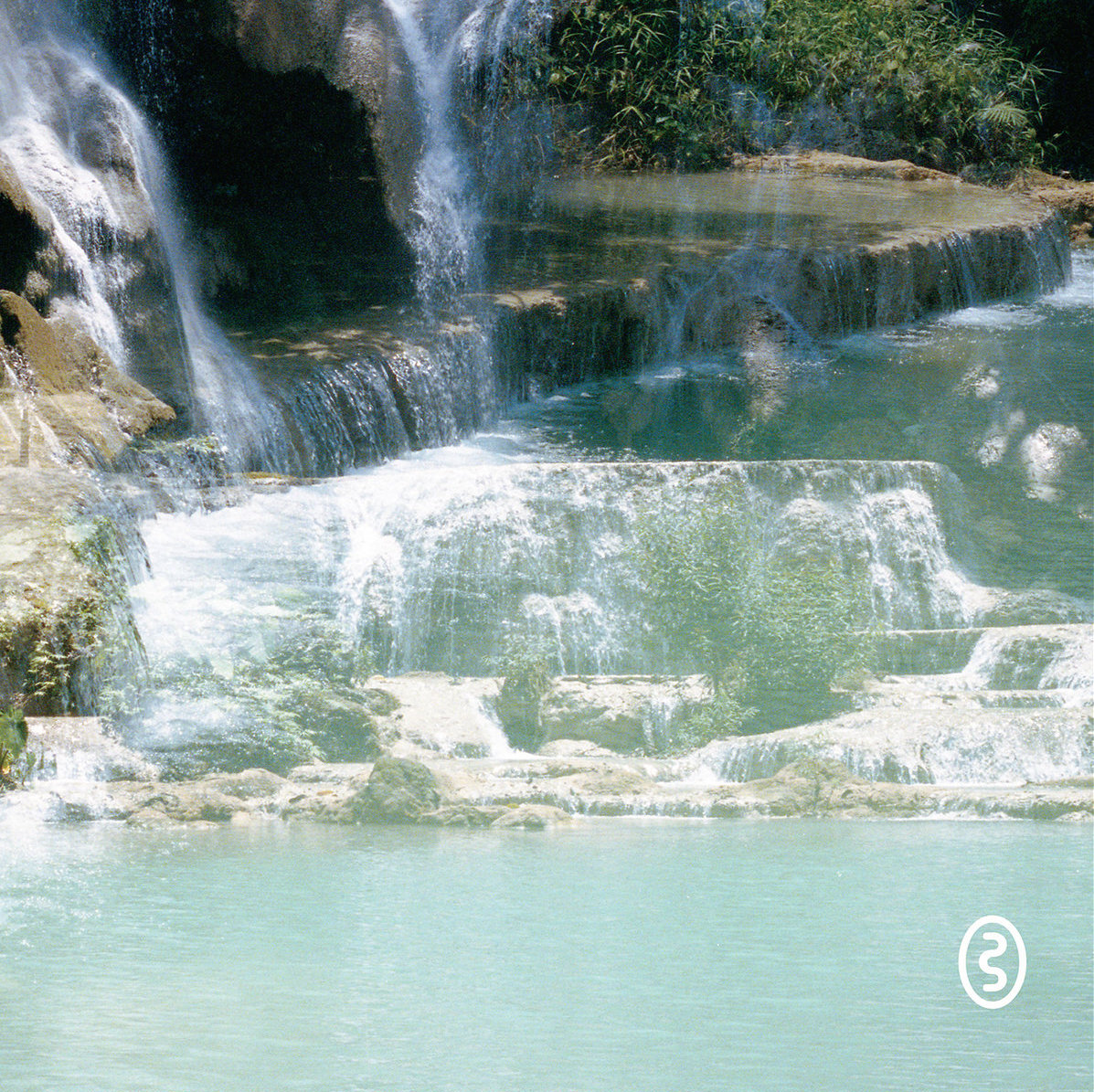 The impressive rate in which you’ve released both albums and EPs (under your own name and with Romans) since debuting in 2013 is often spoken about, and I read in a previous interview that the songwriting decisions you make are largely unconscious – would you say this plays a big role in allowing you to finish and release so much music every year?

Yeah sure – I don’t spend much time working out one idea because I usually find that means something about it isn’t working. Another idea will come, and if things flow naturally that’s a good sign. I basically just fuck around with my synths, and if I like what I end up with I put it out. Keeps things fluid. It’s just the method I’ve found that works for me.

From what I can tell you and Johannes (Tin Man) have a pretty deep understanding of one and other musically when performing as Romans, which sounds like it was put to the test at a Sustain-Release party last year after having lost some of your live gear prior to the show… What can you tell us about that experience, and the connection you guys share?

Sustain-Release is a very special festival and time of year – it was where I played my second live set ever a couple years ago. The atmosphere and people and community there are just really special – it means a lot personally to play for so many friends and peers from the New York scene in such a different and pastoral context. Johannes’ gear was stuck at JFK and we couldn’t get an 808, but since we improvise everything and have no plans going into any live set it takes a lot of pressure off when things like that happen. We may be slightly out of our comfort zone but that makes things interesting.

As a DJ breaking through in New York, what kind of a role did The Bunker, and your friendships with guys like Bryan Kasenic and Mike Servito play in shaping your tastes and current approach to techno?

When I started going out the techno scene in New York was pretty much dead and The Bunker was the only game in town bringing in the artists I was really into. But through The Bunker I was more importantly introduced to all the residents like Patrick (Russell), Mike, Derek (Plaslaiko), Eric (Cloutier), and Bryan, all who often outshone the guests. Meeting people and getting involved in The Bunker community was big for me – as a kid growing up just outside the city my relationship to techno was very individual and personal. Starting to join a community and realize there are other people here who like this weird techno music (and in 2005 in New York it was certainly a weird thing to like) was a major shift in my worldview. I owe them, along with Ron Morelli, Levon Vincent, DJ Jus-Ed, and the Mister Satruday Night guys a lot.

What was your idea behind the mix you’ve done for us? Glancing over the tracklist it looks as though you’ve managed to include a whole host of influential house and techno figures from years gone by… was this intentional?

I wanted to put together a mix that was a bit slower and housier than usual, but that was still psychedelic and dubbed-out. New York is well known for its more upbeat house cuts (Todd Terry, Masters At Work, Strictly Rhythm, DJ Duke, etc.), but I wanted to represent some of the weirder sides of NY/NJ house – the stuff that was a major influence to me growing up.

This year will see the release of an LP on Further Records out of Seattle and will see me finish up the Kavalanic Languages series. There is also a Romans 12” imminent on Interdimensional Transmissions. Should be enough for one year!