With his debut long player sketches of transition out any minute now via all my thoughts, the deeper-focussed sibling of the three imprints he overlooks alongside Church and Coastal Haze, South Londoner Seb Wildblood takes us on a subaquatic glide through techy, transient atmospheres and chats about the forthcoming LP, a new series of London warehouse parties he’s behind and his approach to running multiple labels.

Hey Seb, how’s things? I see you’re about half way through a world tour at the moment, with some quick recent stops in Seoul and Japan.. How did those parties go down?

Hello – all good thanks. It’s always a pleasure to pass through Japan and Seoul was actually a first. I find the crowds are super responsive and one thing that really struck me this time around is the quality of the local DJs, such great selections.

Your debut album sketches of transition is due out at the end of the month, which you’ve spoken about being a deeply personal record shaped by your evolution as an artist during quite an emotional period of your life. Tell us in some more detail what you wanted to achieve with this LP.. did you approach the recording/creative process differently to previous records you’ve produced?

I wanted this record to be as honest as possible. “small talk” was the first track I made and it thankfully broke a long period of writer’s block. I was going through a pretty rough time personally that I’ve touched on and creating this album became very therapeutic for me. There was no initial plan to make an album. I was originally going to slip a bunch of these tracks out on tape, however, as time went on I felt it was developing into a really coherent piece.

Each track represents a time, place, chapter of the last few years. For example, “amelia” was written on the day my first niece was born and is intended to be a unique time capsule for her, so there’s also a lot of positives in the record also. I guess you could say it’s a sonic map of what’s been going on with me over the last couple years. 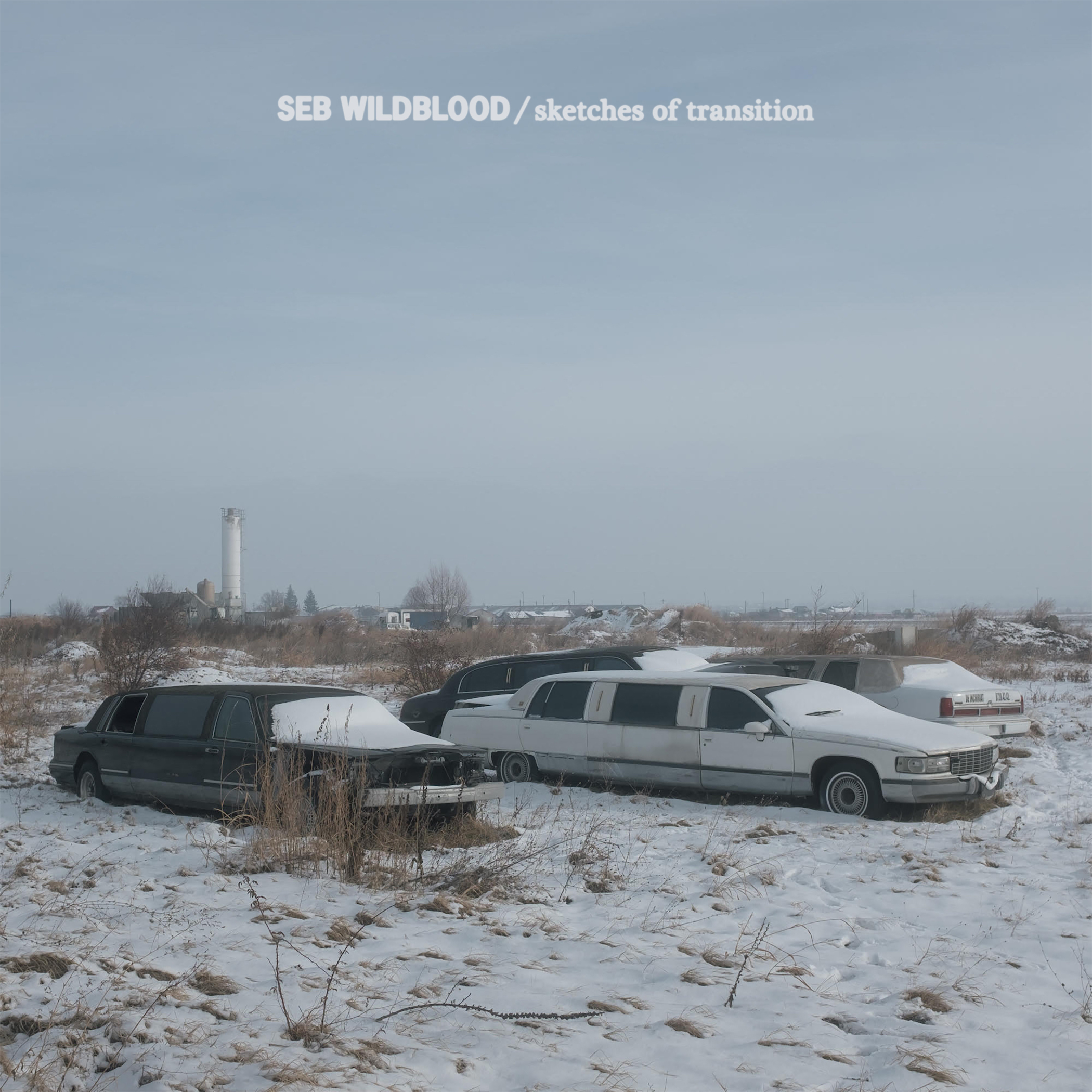 You’ve mentioned the album incorporates more live elements than your previous, more sample heavy output, and spoken of a live set also being in the works. Do you plan to incorporate live elements, or collaborations with other musicians in a live setting as well?

Definitely, the album was written to be performed live. I’m currently up to my ears with DJ gigs but perhaps nearing the end of the year we’ll be able to sort a couple live shows out, if not then, definitely next… I worked with some great musicians and pals who I’d look at having join me within a live setup.

You’re currently behind three great South London record labels, all with their own unique identity and sound, with the long running Church, its sublabel all my thoughts, plus the Coastal Haze label and party you curate with Hollick… With a wealth of outlets at your disposal, do you ever find it challenging finding the right home for new music discoveries? And did the deeper-focussed all my thoughts always feel like the right home for your new LP?

I think it’s the contrary. I feel like across the three platforms if we’re into a record, there’s probably a home for it. Church also has several sub-labels so when there’s a will there’s a way. The idea behind releasing the album via AMT is that I think there are fewer connotations of what an AMT record should sound like, as it’s a much younger label. We’ve finally got to the point where we’re approaching each release with more of an indie label mindset, as opposed to the DIY bedroom label approach that the labels have grown with. It’s taken a long time to get the infrastructure in place to do this but we’re getting there. 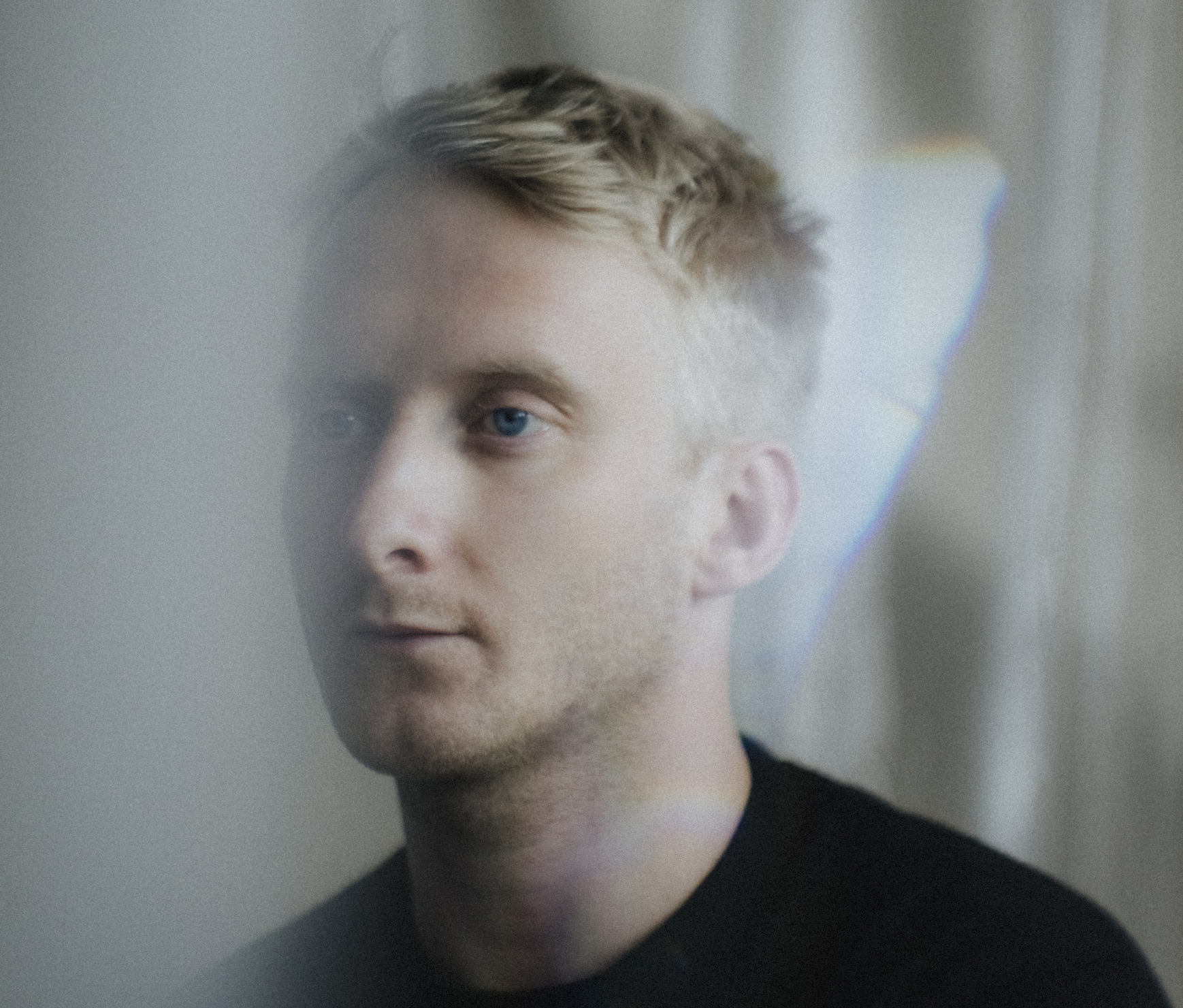 With this being said, we’re now opening up to releasing more of a broad range of artists & genres. My album is the first of a few we have ready to go in this space. I want to be able to offer the artists we work with more than just pressing their music to vinyl. I have the opportunity to work with so many artists I’m a genuine fan of and feel the least we can do is to try to build out each release a little further on the creative side and hopefully get their music heard by as many ears as possible.

I see you launched the party leg of the all my thoughts imprint earlier this year, described as an opportunity to play all night with some of your favourite artists in fresh spaces in and around London. Tell us what the response has been like to the first few parties you’ve hosted, and what might you have planned next?

Yeah, it has been really fun. The first roll-out of shows were great. I found a venue (Venue MOT) around 5 minutes from my place in London that was kind of untapped when we started. It’s got a great sound system and the vibe is right so it’s picking up some of its own hype at the moment and rightly so. The plan was always to do four parties in a space and then find another. I want to change the concept of each run, this last one was “warehouse”, maybe next time we’ll find a loft or maybe a space shuttle. I did really like the convenience of being able to walk home though, c’est la vie.

What can you tell us about this mix you’ve recorded for us? Any specials tracks in there you would like to mention?

This one actually is the first in a while that I’ve put no label bits in. It’s just a bunch of tracks from labels and artists I’m digging at the moment. I generally take a lot of time to record a mix but this one actually slipped out real fast, which I reckon’s a good sign?!

Aside from the tour, the album comes out on July 26th. Other than that, it’s been a super busy year on the label front, new music coming real soon from DJ Clea, UI, Tom VR, Rossum Universal Tracks, No Moon and a whole bunch more. Also a remix EP is in the works, but more on that soon…