Next up we have a classy instalment from Ally Tropical, the Glasgow born DJ and promoter who now resides in London working as editor of the almighty Ransom Note, while running nights under the Data Bank banner with 12th Isle’s Fergus Clark and planning the launch of his forthcoming label, Plant Life. A keen nature enthusiast and lover of lush electronics, Ally ups the tempo for this one taking us on a express cruise through spaced out house and techno.

Hey Ally, how’s things over in London? What’s been keeping you busy?

Hey, they’re good, been a busy spell this past little while. The start of this year has involved tidying up a lot of loose ends and forward planning which is pretty exciting. It’s nice to see some of it finally starting to come to fruition.

Originally from Glasgow, I know you’ve been living in London and working as the editor of Ransom Note for a few years now, tell us a bit about how you came to work there, and how you’ve seen Ransom Note evolve over your time so far..

During my interview for Ransom Note some five years back I was asked what my opinions were on the beloved Boris Johnson. My response was, well, probably not suitable for publication but let’s say I got a call the next day and was kindly offered the job. The site/ publication/ label etc. has grown a hell of a lot since my arrival. I’m not really sure any of us would have expected it to be where it is now in all honesty. I’ve made some lifelong friends, had some unforgettable experiences and have an unrivalled opportunity to explore new music and meet new people on a daily basis. Those people who deserve a shout out here already know who they are.. 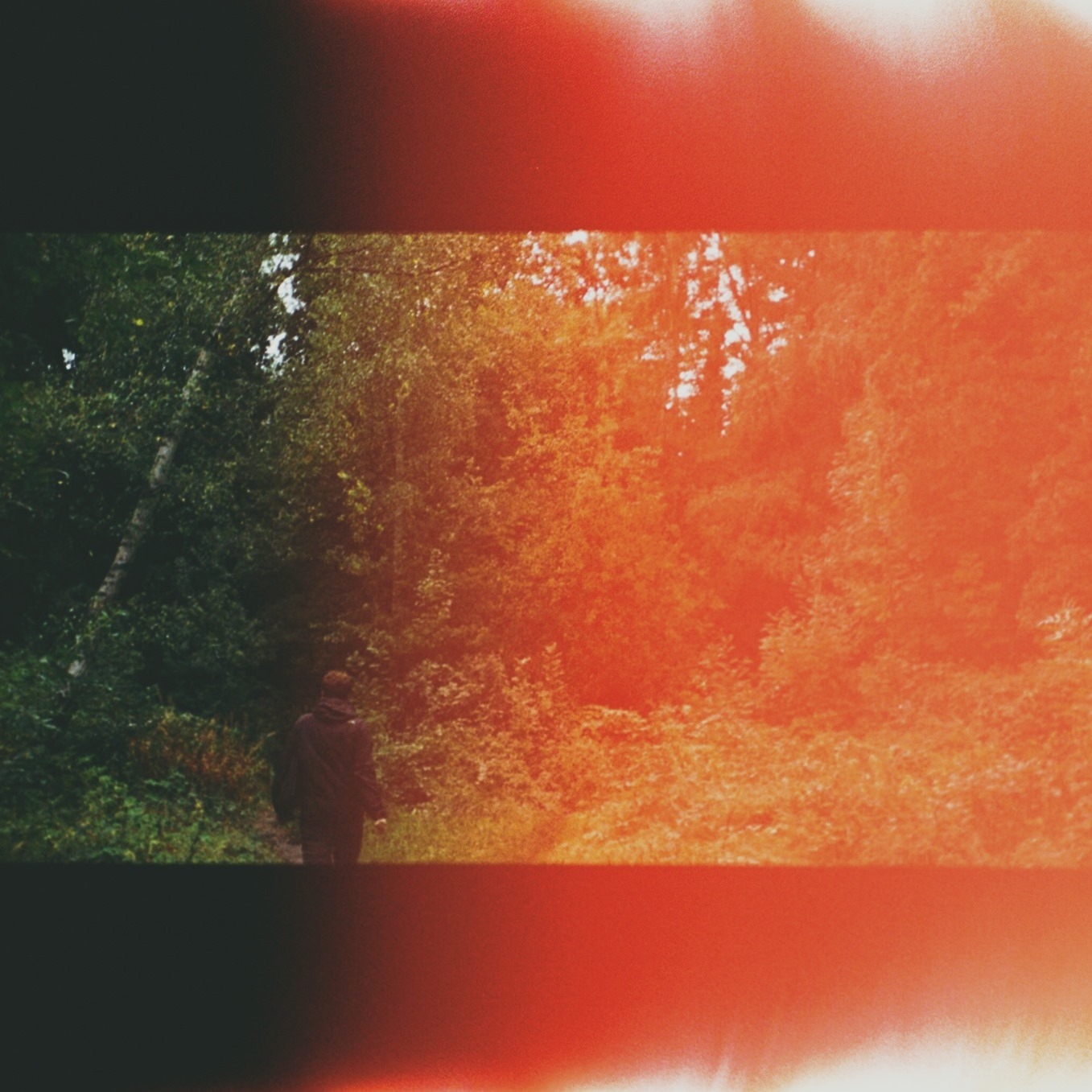 Besides losing money and employing my mates as taxi drivers there’s a lot of really prominent memories which stick with you. Post club whisky with Marcellus Pittman, grungy live sets and makeshift wiring with Tolouse Low Trax, walks in the pissing rain with Samo DJ and hotel basements turned nightclubs.

London is pretty different, there’s far more risk, less fun, high fees and over saturation. That’s not to say that there aren’t good parties, they can just be harder to find. I swore I’d never get back into running something down here again but for some mad reason myself and an old friend, Fergus Clark from 12th Isle, have decided to start a semi regular residency at The Waiting Room under the guise of ‘Data Bank’. A nod to the old 90’s Big Beat Record. The idea being all night sets, no guests, no high prices and good people.

What can you tell us about this mix you’ve recorded? Any special tracks in there you would like to mention?

Aside from the new ‘Data Bank’ parties I’m just about to launch a new label – an independent project called ‘Plant Life’. The first release should be out in mid Spring. It’s a debut collaborative EP from two well known Amsterdam producers who’ve previously released music on the likes of Safe Trip, Off Minor, Dial etc. Vinyl followed by digital later but more on that soon. I’m still monthly on LYL Radio as well so catch me over there. Oh and thanks so much for having me, hope you like the mix.