Fresh off the back of launching a clubnight at her newfound stomping ground Wilde Renate – the Berlin club staple where she’s become a resident DJ since moving to the city from LA – and a debut appearance at the debaucherous Cocktail D’Amore over the weekend, we caught up with Alison for a quick chat ahead of her Aussie return next month, and she’s turned in a chunky club mix primed for peak time shenanigans!

Hey Alison, how’s things? I know you’ve been living in Berlin for a couple of years now, how have you found the change up?

Hey! I’m doing well! Just off a pretty intense couple months of traveling doing my first Asia tour and a little Mexico tour. Was loads of fun! But it’s always nice coming home to Berlin. I’ve been living here for over 2 years now and it’s been pretty crazy! Everything changed for me when I moved here.

I see you just launched a new party series called UFORIA at Renate in Berlin where you’re also a resident.. What did you have planned for the launch and what do you enjoy most about playing at the venue on a regular basis?

Yeah! We just had the first UFORIA this weekend and it was a blast! Super happy – gearing up for the next one on December 21st and making plans for 2020 too. I was super eager to have a residency here because the crowd is so different and ready for a lot more than I was prepared for. In LA I was often doing warm-up slots which was great but very different from what you can get away with here. Renate is a second home for me and where I can try-out new sounds and ideas on a regular basis. It’s given me a lot of confidence. 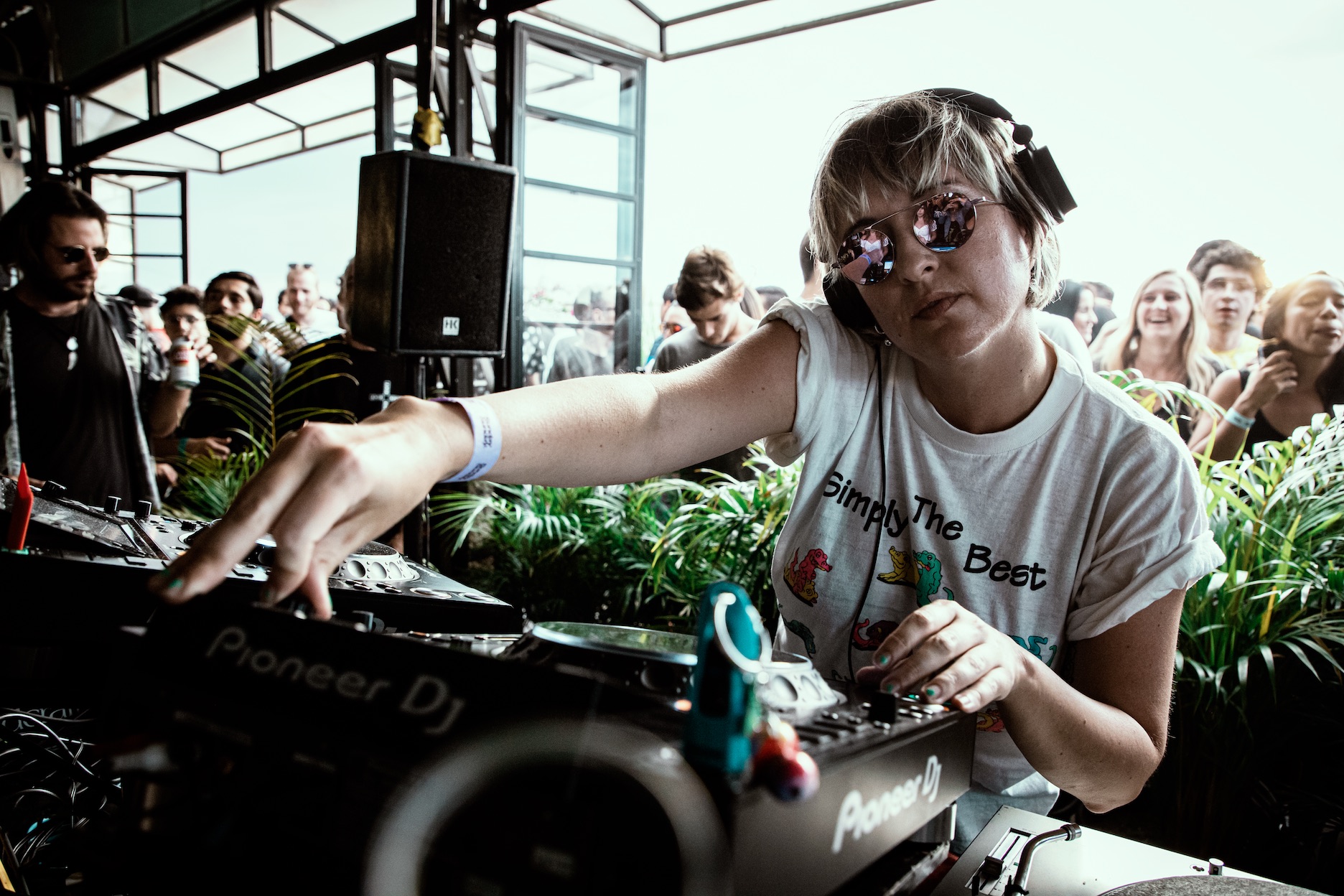 As many would know you’re the co-founder and longtime resident of the Dig Deeper parties back in LA alongside Masha. How did that all get started and where are things at now you’ve moved abroad? Do you still try to have an active role in the curation side of things?

Masha and I met through the music scene in LA and immediately clicked. Everything from there happened really naturally as they say. I’m so proud of what we’ve done over the past 5 years! Of course it’s difficult now being on a different continent but Masha’s been busy starting her own music festival DUSK with Jeniluv and Heidi Lawden. I’m still very much so part of Dig Deeper and we’re making plans so keep an eye out 🙂

I grabbed a bunch of new tracks I’ve been really into as well as some unreleased goodies from friends, old favorites and records I’ve snagged on the road. I recorded this at my home in Berlin. I especially love one of the new tracks from Das Komplex on Love on the Rocks’ forthcoming compilation. I tried to not play too many Australian tracks but I couldn’t help myself! 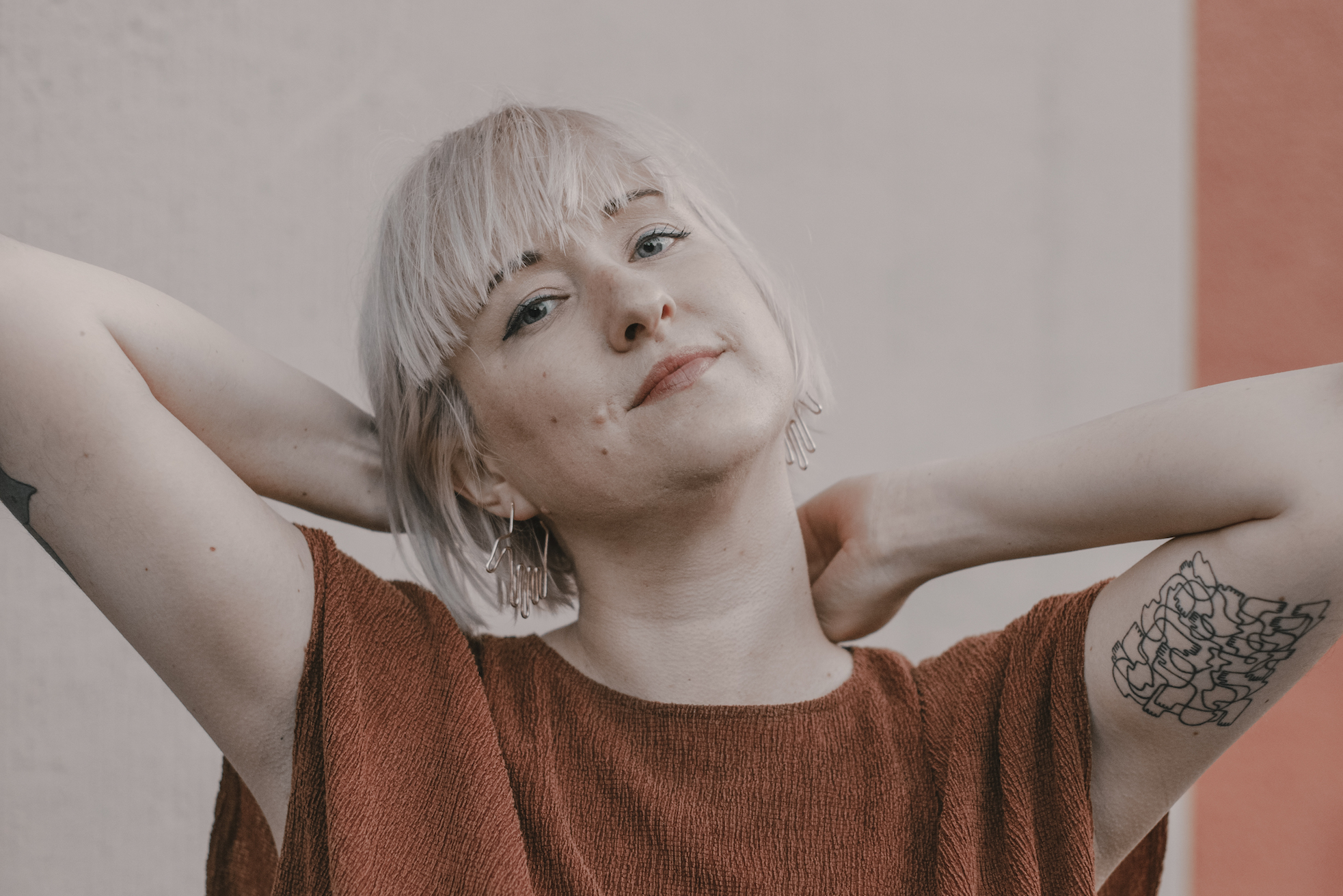 I see you’re back out in Australia for Hopkins Creek Festival in a little bit, what else do you have planned for your next visit?

I’ll be doing a full east coast tour. Really really excited to come back to Australia because my first trip there back in February was so so special. Feels like family!

I’m super excited to play at my first Cocktail D’Amore in Berlin this weekend! I’ll also be playing in lots of new cities (for me) in the Eurozone before the end of the year 🙂