Deep ocean blends from the oyster shucker in chief.

Based in Amsterdam, Belgian DJ Colin Volvert aka Rey Colino is the driving force behind the already prolific Kalahari Oyster Cult label he launched back in January 2017, which now boasts a brain numbing 13 releases to its name. Managing the expertly curated Amsterdam record shop Bordello A Parigi throughout the week, he’s constantly sifting through by a plethora of bombs and his taste is as on point as you might imagine. Surfacing after a seismic 2018 which saw Kalahari release music from the likes of Urulu, Roza Terenzi, Ex-Terrestrial, Pariah and SW. while reissuing impossible to find 90s Kwaito house from Mpumi, an 83′ tribal bomb by La Batterie and the soft French boogie of Maya’s ‘Lait De Coco’ on the Kalahari sister label Attic Salt Discs, we grabbed Mr. Colino for a selection of his finest marine delicacies with lot’s of upcoming Oyster biz hidden inside!

Hey Colin, how’s things over your way? What have you been upto?

Hey Myles, Thanks for having me. All good over here – slowly adjusting to Amsterdam’s winter somehow. Well, I’ve been rather busy since we kicked off the Bordello A Parigi record shop in Amsterdam about 2 years ago. But all around it’s been a very exciting and rewarding experience, so I really can’t complain. My labels are taking a fair bit of my time too, but I’m doing this job with a flower in the barrel as we say in French – I got in touch with amazingly talented people over the last two years for which I’m very thankful. Add DJ gigs here and there in the weekends and here goes my weeks pretty full to say the least. 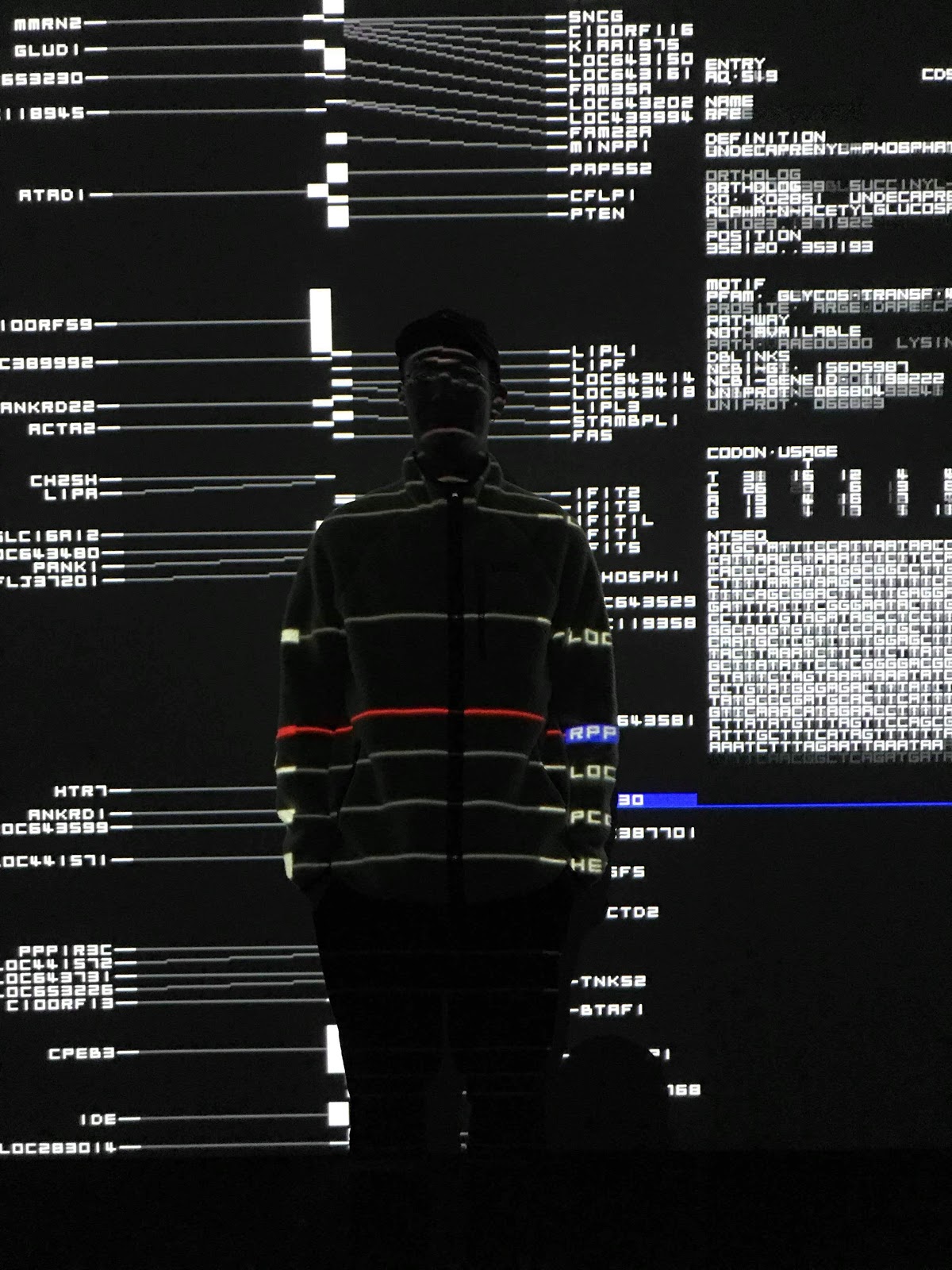 You’ve given birth to two great labels over the past couple of years.. starting with the main project Kalahari Oyster Cult, tell us about the idea behind the label, which is crazily already onto it’s 13th release – I know you had already began interning at Bordello A Parigi, was this the catalyst for the label or was it something you had planned for a while before?

My involvement with Bordello began back in 2016 by sending a very candid mail to Otto Kraanen (we call him Patrón over here) about a reissue project of a weird Italo record by San Giovanni Bassista (a great record that we put out eventually with Otto & Alexander Robotnick back in 2016 on Bordello A Parigi). He has been supporting me ever since, and gave me the tools and insights to row my own boat in the industry (pun intended – since we row together every week as well on the frozen Amstel river). From here on out, I was on a roll and very keen on doing more – I started Attic Salt Discs with a reissue of Sonya Spence and later on Kalahari Oyster Cult with Jacy’s record.

Working with Otto and Bordello A Parigi has offered me opportunities that thought I’d make the best out of. Having been in touch with Jacy for a long time, I started Kalahari Oyster Cult in 2017 rather naively, with just in mind an old school aesthetic, attention to mastering and cut but also the promise of a broad spectrum of electronic music on the label. I try not to overthink it all and just go with the flow – sign music I really feel at the time. It all comes together very naturally with the artists, it’s a blessing really.

Speaking of the record store Bordello A Parigi, what does your role at the shop entail these days and what keeps things interesting for you? I know you guys put on some great semi regular parties too, what can you tell us about those?

How it all started makes a pretty ‘funny’ story since it happened rather quickly and out of the blue. I was about to be done with a very boring thesis and Otto and I were looking for an office where we could work in together in order to expand the existing company. In De School late at night, I overheard my friend Aura talk about somebody who was to leave a pop up store at a great location on the Zeedijk, in Amsterdam. Flash forward 2 months later, I was handing in my thesis on the Friday and started working behind the counter the next Monday. From an office for two persons to a proper record store, there’s only a lot of tears and sweat (and beers). For now I manage the shop, take care of the production with the pressing plant and am partially in charge of distribution. This job is a blessing for me since I get to listen to music that is new to me 8 hours a day, 5 days a week while chatting with people who share the same passion.

As far as parties are concerned, I am part of Under My Garage, with long time friends Dorian & Arthur, and we’ve been throwing parties in Brussels for a couple of years, we work hard to deliver quality line-ups in special venues in our hometown. As to Kalahari Oyster Cult, we get to host nights in more and more venues in Brussels & Amsterdam. The last one was in C12 Brussels and was a real success with a smooth combo of Ex-Terrestrial & Oceanic – we will get back there for sure in the next year! With Bordello A Parigi, we’ve developed the Italo-Disco Circus in Amsterdam, which brings the best of the genre to the north of Amsterdam every season. 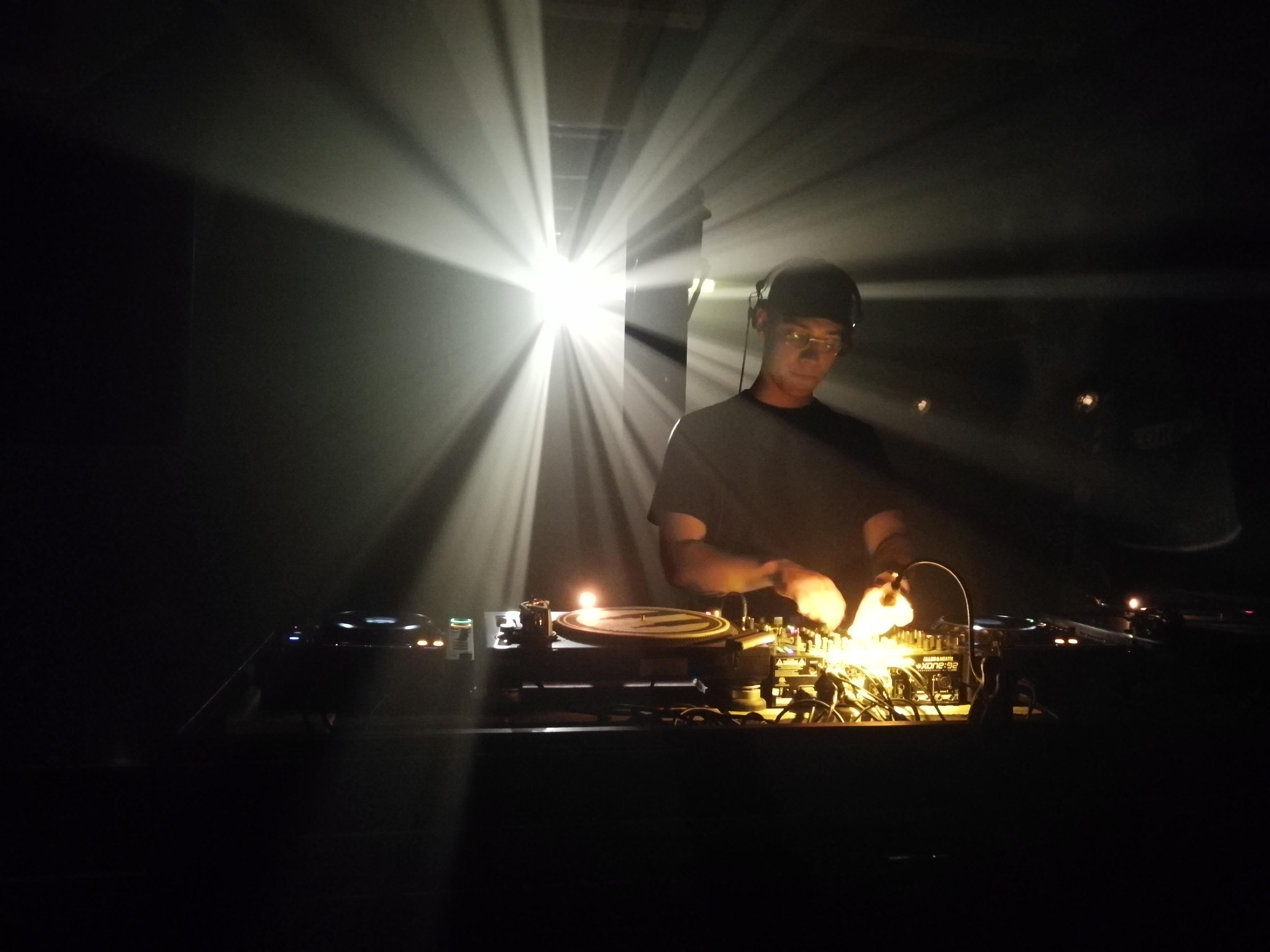 Your other little side project Attic Salt Discs has set off with a more modest pace than it’s prolific Oyster cousin, reissuing three totally different rare slices of 80s reggae funk / Italo / French boogie.. What are the kind of X-factors that draw you to reissue a record, and what have you got in the pipeline reissue wise?

I started with Attic Salt Discs with the aim of delivering ‘rare’ records to a larger crowd, remastered and for an accessible price. But first and foremost, music that I personally deeply enjoyed and did not have the chance to own myself. So yeah, I am also doing the job for myself even though I eventually get hold of original copies in the process.

Now, with the other label and my day job at Bordello, I’ve put Attic Salt on a slower pace. Also because, though I still very much like the romantic idea that made me start with it, licensing is a long, sometimes unrewarding, and tedious process. Competition is rather fierce and the financial aspect of it took the fun out of it a bit for me. I am now less interested into this side of running a label but to each his own, of course.

I have some things in the pipeline that I will release at the pace of one a year on Attic Salt Discs but as I have learned the hard way, only announce a reissue when you effectively have the record in your hands! I can just say that a big retrospective of a very influential Belgian techno act will see the light on Kalahari Oyster Cult as the 15th release. I’m very excited for this one! This will be followed by an all stars (oystarz?) remix EP – keep those eyes peeled!

What can you tell us about this mix you’ve put together? Any nice upcoming bits hidden in there?

This mix is basically what I play these days – I actually recorded it while in a session preparing for a gig in Brussels. It contains forthcoming Kalahari Oyster Cult bits from Melbournian (yes, I had to look it up) Escape Artist and Liluzu – but also bits from friends like Ex-Terrestrial, Central & Pariah and other older records that I heavily play and love.

I just kicked off a new series on Kalahari Oyster Cult called Kalahari Oyster Tribe. The idea behind it is to reissue percussive records and give it 2 remixes by contemporary artists of my choice. First one is a reissue of La Batterie where Benedikt Frey and the spooky man Max Abysmal delivered 2 proper remixes. The next other two releases on the series are ready and they are as exceptional I’m my opinion. Brussels’ Le Motel crafted a beautiful sleeve – I’m all round very excited to release them! 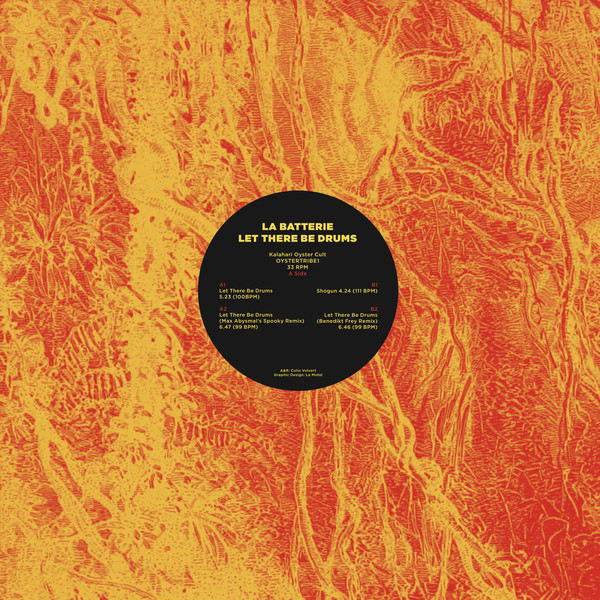