Wavey modern Italo from the Milan based hardware duo.

Italian analogue outfit Modular Project are next in line with an hour of 80s new wave inspired electronics. Formed in 2014, Alberto Iovine and Alessandro Fumagalli have been pushing their modern twist on the classic Italo sound in their home city, merging guitars and vintage synths on records for labels like Rebirth and their own Nothing is Real imprint. Currently adding the finishing touches to a live set, the guys have recored a mix of originals and recent club sureties with a preview of their forthcoming 12 hidden in the mix.

Hey guys, how’s things in Milan? What have you been upto recently?

Hey Myles, summer has begun here in Milan and it’s a tremendous heat with lots of excitement in the city. Recently we’ve been spending most of our time in the studio finishing an EP and a single that will be released on our label Nothing is Real. At the moment we’re enjoying staying in the studio to record because it’s very cool here with the air con but of course we like to spend the night drinking beer and chilling with friends when possible.

I know you have been residents at Volt Club in Milan for a while now, what has that experience been like? You’ve mentioned before that clubbers in the big cities in Italy aren’t always so focussed on the music, do you feel like the Modular Project sound is slowly becoming more well received in your hometown?

Volt Club was a great experience that made us grow a lot.. we had the pleasure of sharing the booth with DJs like Ellen Alien, Mano Le Tough, Bambonou, Peggy Gou, Barnt, Scuba, Baikal, Kiasmos and many more. Yes, it’s true… unfortunately in Italy a certain authenticity of the “underground” culture has been lost because people when they decide to go dancing prefer the “cool situations” and the club more than the authentic musical and artistic components. However, there are still some realities and clubs that try to “educate” the public with more refined and innovative sounds and it seems to get great results. And that is our main goal. 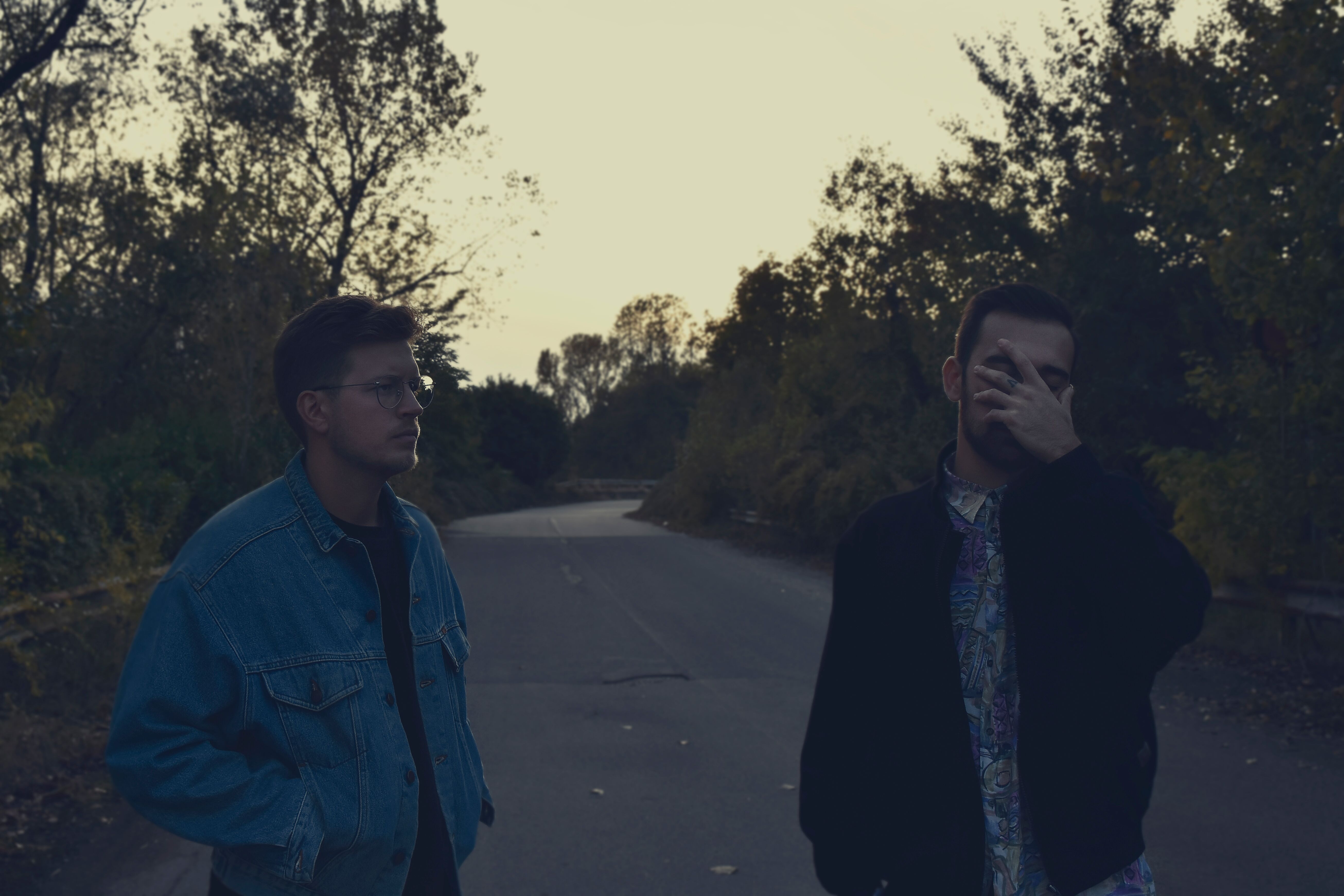 Our sound is definitely aimed at a niche group of listeners but we always manage to involve and engage the audience, and often receive nice feedback. So it seems that we have taken the right path so that people begin to appreciate our unique sound.

What’s the latest with your label Nothing is Real? Any upcoming releases you’re able to talk about just yet?

The latest release on our label is produced by the British DJ and producer Rhys William Buckham (aka Dharma). It’s a wonderful EP with sounds reminiscent of the 90’s and contains two remixes by both Marc Piñol and Joris Biesmans. The next release will be our single but we don’t want to reveal anything else…

You’ve mentioned you’re working on a live set, tell us what you will hope to incorporate with that, and who are some other live acts that you’ll be taking inspiration from?

Yes, in our projects there is the idea of proposing live sets but in this period we are quite focused on new productions. Furthermore, since we don’t want to propose an ordinary live set we prefer to devote much more time to get a better result and be really prepared for a live set that makes people want to go wild! Anyway it could be ready by the end of the year.

We’re inspired by artists like Red Axes, Weval, Rex The Dog and Kiasmos just to mention a few.. they all have really involving live sets that incorporate real instruments. 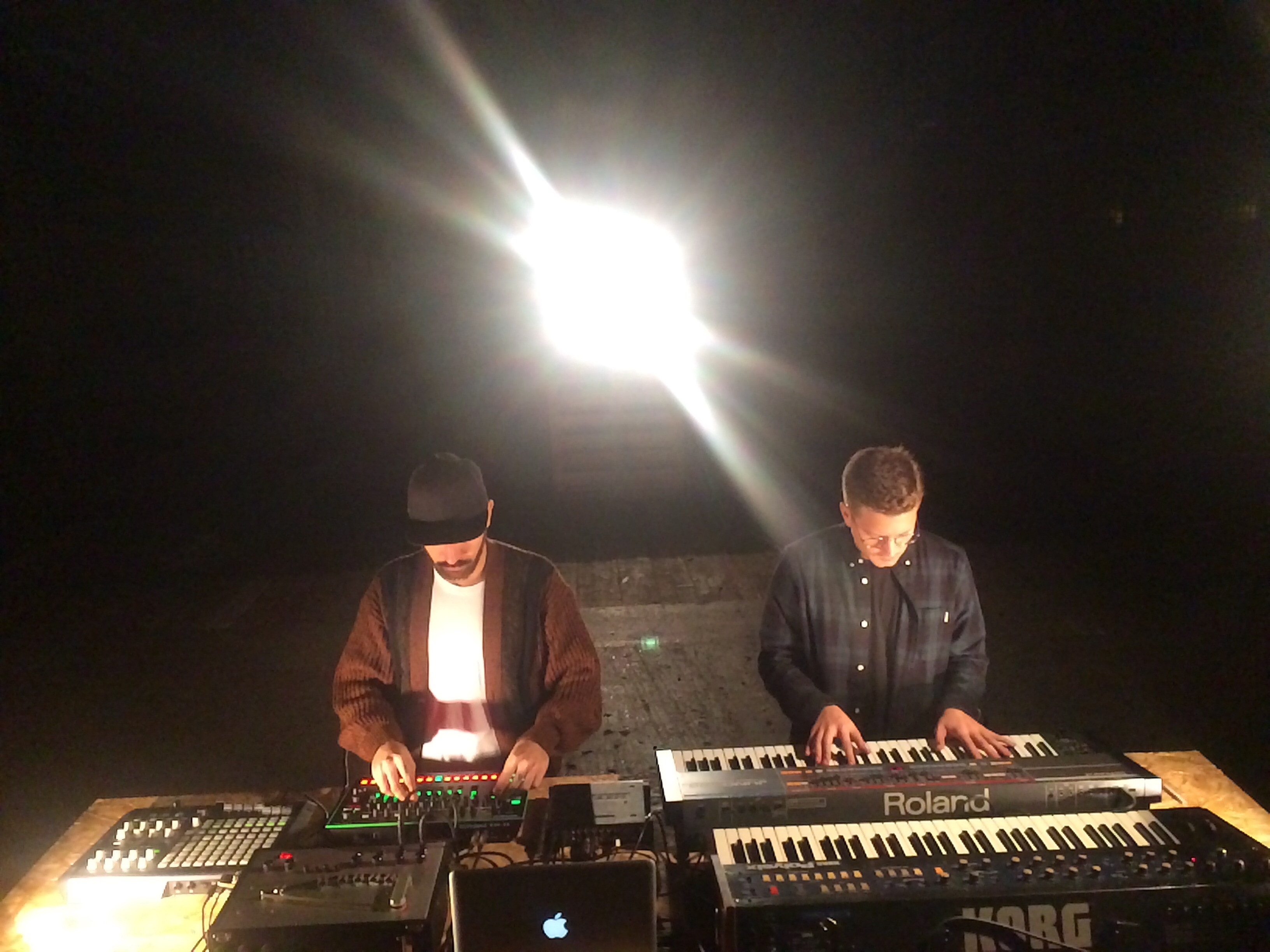 We recorded this mix to make people stand up and dance! The opening track of the mix is the Perel’s remix of our new single that will be released on Rebirth at the end of July. We’ve included tracks that we’re excited about at the moment… tracks that represent our sound or that we’ve been playing frequently in our sets.

In addition to the single that will be released on Rebirth with Perel’s and Autarkic’s remixes, we’re planning the idea of some Nothing is Real label showcases around Europe and in our city, Milan, by selecting some European clubs that most closely reflect the sound at the base of the label’s productions and the artists who are part of it. We think it could allow us not only to make ourselves better known on the foreign scene but also to have fun by testing out new ideas! This will also be a new challenge and we are looking forward to it.