Strap in for an hour of 150bpm jungle insanity with the Body Promise DJ and Nectar co-founder at the controls. Killing it with her mixes of late, fusing a deep knowledge of jungle and DnB from across the board, DJ Scorpion goes in once more for us here with a face melting broken assault with a big euphoric twist!

Hey Amelia, how’s things over your way? I see you played up in Brisbane over the weekend for the Forever Forward warehouse party, how did that one go down?

Hey Myles! Things are going pretty good considering. There is a thick layer of bushfire smoke covering Sydney at the moment which is hanging pretty heavy over peoples’ heads. It feels like the end of the world!

Brisbane last weekend was sick! I haven’t had that much fun in ages. It’s a pretty special thing to be playing in a carpark as the sun is rising. Huge love to the Forever Forward crew for looking after me so well. There is something undeniably special going on in Brisbane at the moment.

You’ve established yourself a wicked sound that blends aggressive jungle and DnB with welcome moments of euphoria. Where do you draw your influences from when it comes to jungle and faster broken styles?

I guess it’s what I’ve always been into. I grew up on a healthy diet of dub, big beat and early Warp Records releases. I drifted away from it a bit in my later teens and early twenties but it’s been really nice to come back to it and carve out a little pocket. At the moment I’m primarily drawing my influences from revisiting old Squarepusher and Autechre albums, Long Live Beautiful Crafted Jungle, a producer from Sydney called Sondail who I am yet to meet but keeps sending me all of these amazing IDM tracks he is making which has really solidified my love for the genre, and spending too long in Sydney’s beautifully dank warehouses. 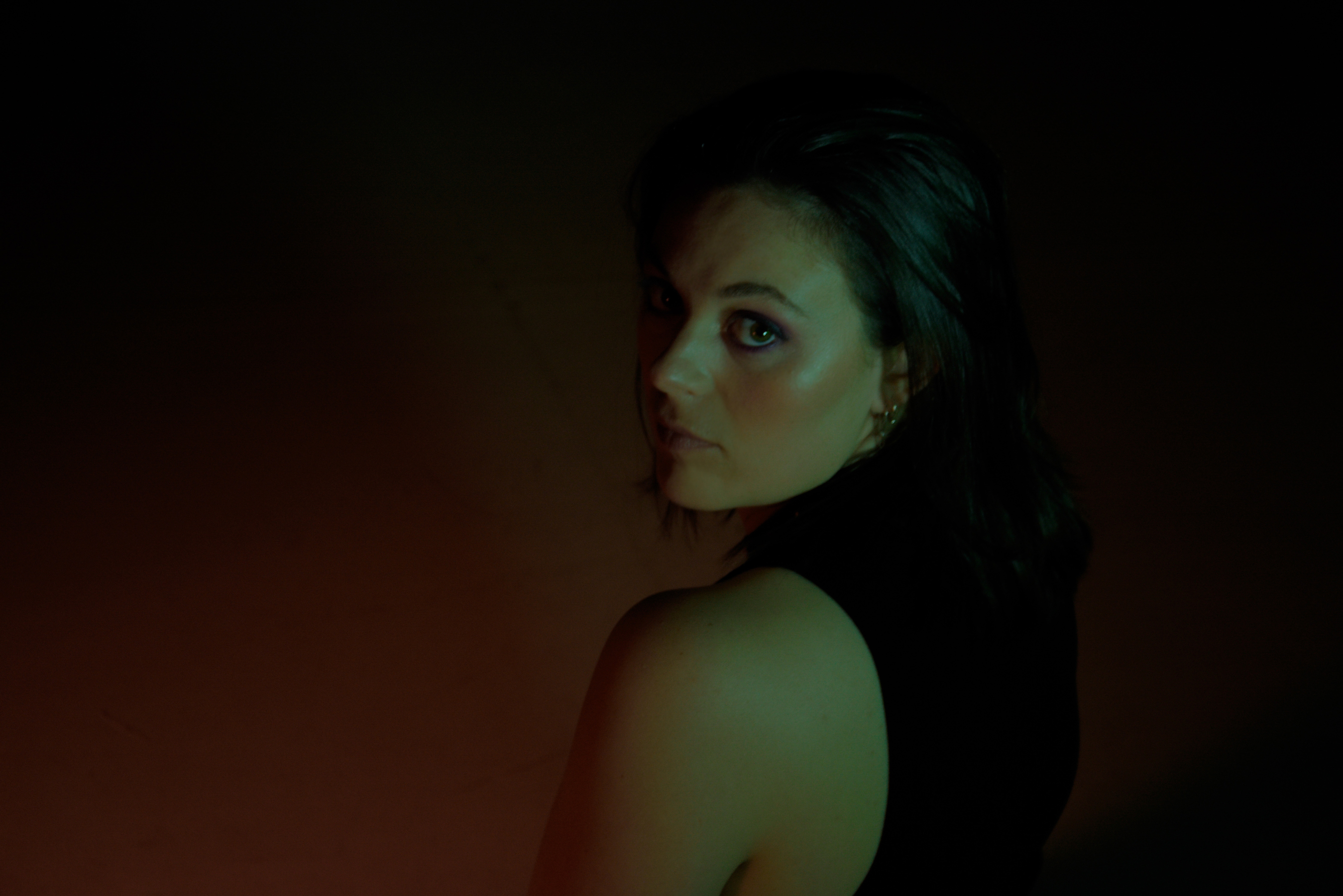 You’re also known as one half of the Body Promise DJ duo, label and weekly radio show that you run alongside Doug Wright (aka HED Ardennes), what’s the story behind that healthy collaboration and what do you guys have coming up next?

It began as a fun outlet for us to play silly music together and just generally hang out more. It’s now morphed into the perfect meeting of both of our tastes – Doug being more into the trippy dubbed out techno and wonky house side of things and me being into harder styles of primarily UK influenced music. We’re so lucky we get to share all of this and tell stupid jokes on our weekly radio show on FBi Radio.

We started hearing all of this really sick music our friends were making that weren’t getting releases for one reason or another so we decided to start the compilation series, which was such a special project to work on. We’re still so grateful to all the artists for trusting us with their work. Now that that’s wrapped up we’re looking at doing some EPs in 2020 including one from Doug. He is sitting on a treasure trove of tracks right now. We’re currently trying to think of exciting ways to release music outside of the digital and vinyl realm, particularly inspired by Rings Around Saturn’s Repeat Concrete and Circadian Rhythms. Feeling very posi about 2020.

I know you’ve been mentored by Andy Garvey who you’ve worked alongside at FBi Radio and as part of the Nectar collective. How did that come about and what kind of influence has she had on your approach to music?

I look up to Andy in so many ways, especially her work ethic. That girl can fit a lot into one day including always taking the time out to offer some poignant advice or a shoulder to lean on. Andy and I knew each other before we started Nectar but not super well. Tia and Jemma were the ones that brought us all together. Now I’m lucky enough to call her a close friend and mentor. I’d be lost without my Nectar family for real, they are my rock!

I never get tired of watching Andy DJ. She always looks so calm and composed behind the decks even when she is playing the hardest techno. Her selections are second to none and her passion for Australian music is infectious. I also admire how she takes no bullshit and really knows how to take care of herself, which is so important in this chaotic world and something I often forget to do.

Her set at Inner Varnika was a real highlight for me this year. I’m still so proud of her.

Hahaha well I probably took the brief of “deep” a little too literally. It’s a pretty dark mix at times, which I didn’t intend for it to be initially but as I was sorting it all out I was like fuck it, this is all the stuff I’m massively vibing on at the moment. It was recorded at home in my loungeroom with numerous cups of jasmine tea and a big sage stick burning. I’m usually a fucking mess when I record mixes, they really get inside my head for some reason. So this time I wanted to make sure I was extra chill! Shout out to my housemates for putting up with me.

The real standout track for me is the J-Shadow remix of Warzou’s Run. I first heard it at the airport, coming back from a trip where I took a bit of a conscious break from listening to music and it rattled me to the core, like I could feel it in my stomach. I’m always looking for that real physical response to music, I think that’s why I like jungle, dnb and dub so much.

I’m also obsessed with Tama Gucci cover of Thotiana by Blueface which closes out the mix. It’s the perfect mix of euphoria and frivolity. I always want to make sure I’m not taking things too seriously so this track was the perfect closer.

What else do you have coming up to close out the year?

I’m playing at the Lucid x Butter Sessions party this Saturday in Melbourne, then it’s onto Canberra to support my queen Mama Snake at Sideway (the best venue in Australia!!), then we have our next Nectar party with Logic1000, Kia and Niku which is going to be a huge vibe. Then closing out the year Freedom Time Festival in Perth. It’s such a privilege to get to play at all these amazing parties all over the country. Feeling very blessed right now 🙂