Stripping it right back here with Londoner Desert Sound Colony mixing up the wonked out minimal house and broken rave weapons he’s been sizzling dancers with over the past couple of years. Aimed straight for the floor, his latest arsenal of peak time tackle found on outlets like Nick Höppner’s Touch From A Distance and his own Holding Hands label don’t mess around, with his latest EP sounding – as he puts it – like a “rave in a drainpipe”, they’re best deployed on big systems and dark rooms. We caught up with the man behind it all to find out the latest..

Hey Liam, how’s things mate? I see you just played your debut at Fabric over the weekend for the Flux 8th Birthday Day Party.. You said in a great in-depth interview with Fabric prior to the show that the club holds a special place in your heart, was it a bit surreal to finally play after spending so much time there growing up?

Things are all gravy thanks Myles. Just got back from a really great gig at Soup Kitchen in Manchester. I played a lot of unreleased material including a bunch of forthcoming Holding Hands bits and much to my joy they all went down a treat, so feeling pretty good.

Surreal is definitely the right word. I vividly remember being in that room when I was 17 and fantasising about playing in there. It was crazy to step into that booth and put a record on. The great thing was that it turned out to be just as nice to mix in there as I had hoped. I love it when monitors are placed in front of you hanging down, rather than to the side. Personally I think it is much easier to hear. It’s important to go back to Fabric and remember how good the system sounds in room 1 as well. Sometimes I forget for a bit how nice those subs under the floor make everything sound. All in all it was a memorable experience and I can’t wait to get back!

You’ve been a resident for the Flux guys playing for them in Leeds and London for quite some time too right? How did you first get together with them and how do those nights usually go down?

Indeed, I have been a resident since the first night at Wire in Leeds 8 years ago. I met Johannes who started Flux when I was 16 and we both went to uni together. Also I had a production / DJ duo with him for a few years around the time that Flux started. Johannes wanted to start the night and I was a bit too busy with the other night that I helped run and so I just came onboard as a resident.

The nights are fantastic and in Leeds they have grown to serve a certain well needed function. Because it is a student night it attracts quite a young crowd. Although a lot of the attendees might not be as nerdy and obsessed with dance music as some of the “cooler” nights crowds, they certainly have a lot of passion and energy when they are there. The great thing about it is that the lineups are solid as a rock. Super sick DJs at every event and even though a lot of people going might not know everyone on the lineup, they definitely get 100% stuck in and have an amazing night. I honestly have had a lot of the best DJ experiences of my life playing at Flux in Leeds. People just go for it up there! 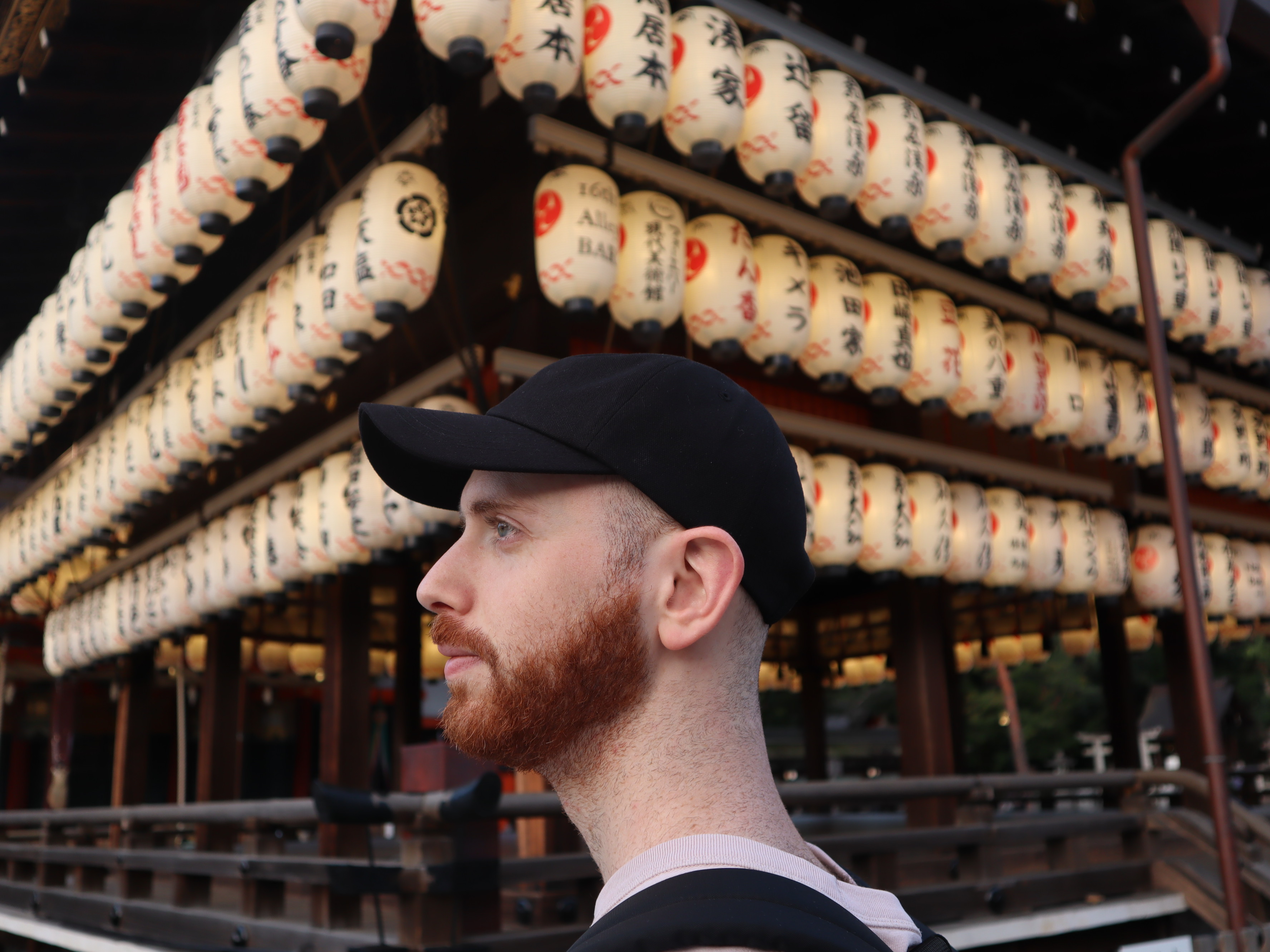 You also ticked another nice one off the bucket list with a DJ spot at Panorama Bar late last month alongside Nick Höppner and some other acts from his Touch From A Distance label. Tell us about that whole experience and how you got connected with Nick and the label?

That was definitely up there with one of the best nights of my life. It was like I was in a dream, and in the dream I found myself playing at Panorama Bar. All my friends were there and I just couldn’t do anything wrong. Every record I picked out of my bag was golden. Except instead of waking up, it turned out to actually be real. In fact in many ways it was the opposite of a dream as I ended up staying awake for many more hours than a doctor would recommend haha.

I got hooked up with Nick through my friend Iona. She has been doing some A&R for him and we were having a mix one day and she asked me if I wanted her to send some tracks to him. Obviously I was very keen. She sent some bits to him and it turned out he already had a couple of my records in his bag. Coincidentally I was going to Berlin a week later and we met up for a coffee, got on like a house on fire, and the rest is history.

With the latest Desert Sound Colony release on your own Holding Hands label described by things like “peak time tackle” and “swingitty swung rhythms with the feeling of having a rave in a drainpipe”, tell us about this techier, stripped back approach you’ve been honing for a while now.. What would you say has been the main influence there?

I guess I am always influenced by the music that I am DJing and buying. I started getting a lot of records that had that sort of feel and I was just vibing to it real hard. I can’t imagine ever getting really pinned down into one sound forever but currently I am feeling the swung beats and weird sounds. I think it probably all stems from a misspent youth at dubstep, garage and drum and bass raves…

Tell us about this mix you’ve recorded for us, any special tracks you would like to mention?

Well I basically grabbed some records out of the selection that I played at P Bar and got recording. I didn’t think about it too much and that seemed to work out pretty well. It’s quite varied, with some breakbeat, house, minimal strewn throughout it. I am really feeling that Pure Impulse Project record at the moment. Properly lights up the room every time I play it. Also that Fede Lijtmaer record is properly class. I picked it up from the excellent Bikini Waxx records in Berlin before the set.

Quite a lot actually. The next release on Holding Hands is out on March 8th. It’s a VA called Slam Jams Vol.1 Basically it does exactly what it says on the tin. That Warp track in the mix is from that release. My next Desert Sound Colony release is out on Futureboogie on April 6th. I guess it’s a bit of a departure from their classic sound but I think it’s actually a real good fit. Then I am also starting a new sub label called Holding Hands Again which will be for reissues. The first one is out in roughly 6-8 weeks I think. Keep your eyes peeled because it is an absolute steam roller… After that there will be another record on Touch From A Distance. Basically lot’s of exciting stuff!