Moody breaks and wild beat tracks from the Antinote producer.

Perhaps best known for his hazy ambient electronics on labels like Second Circle, Antinote and Melody As Truth, Parisian producer D.K. aka Dang Khoa Chau marks his recent foray into murkier club territories with an hour of brooding breaks, crazy percussions and a healthy dose of electro..

Hey D.K! How’s things over your way? what’s been keeping you busy of late?

Hey! I just came back from my annual retreat in Vietnam, my own country. It was super nice and inspiring as always. I had the opportunity to play in Hanoi and a couple of gigs in Seoul as well. Now i feel refreshed and ready to be back in the studio again to work on some new projects.

You’ve just concluded a trilogy of EPs for Antinote with Rising, described as a powerful fusion of EBM, new beat and Euro rave styles.. Tell us about this latest record, what inspired it, and what was the general idea behind the trilogy for the label?

Well, I’ve been making home listening and ambient oriented music for the last past few years, and I felt like I needed to produce some more club material again. I enjoy more and more playing as a DJ and I think it inspired me in some ways. I wanted to make some records that describe my taste in dance music and represent what I’m playing at the moment, from New Beat, Ravy House to Electro.

Quentin (Zaltan) wanted to release more club EPs on his label so it was the perfect timing. After a series of four releases since 2014 on Antinote with a strong guideline and graphic charter, we wanted to open a new chapter with this Kung Fu trilogy. 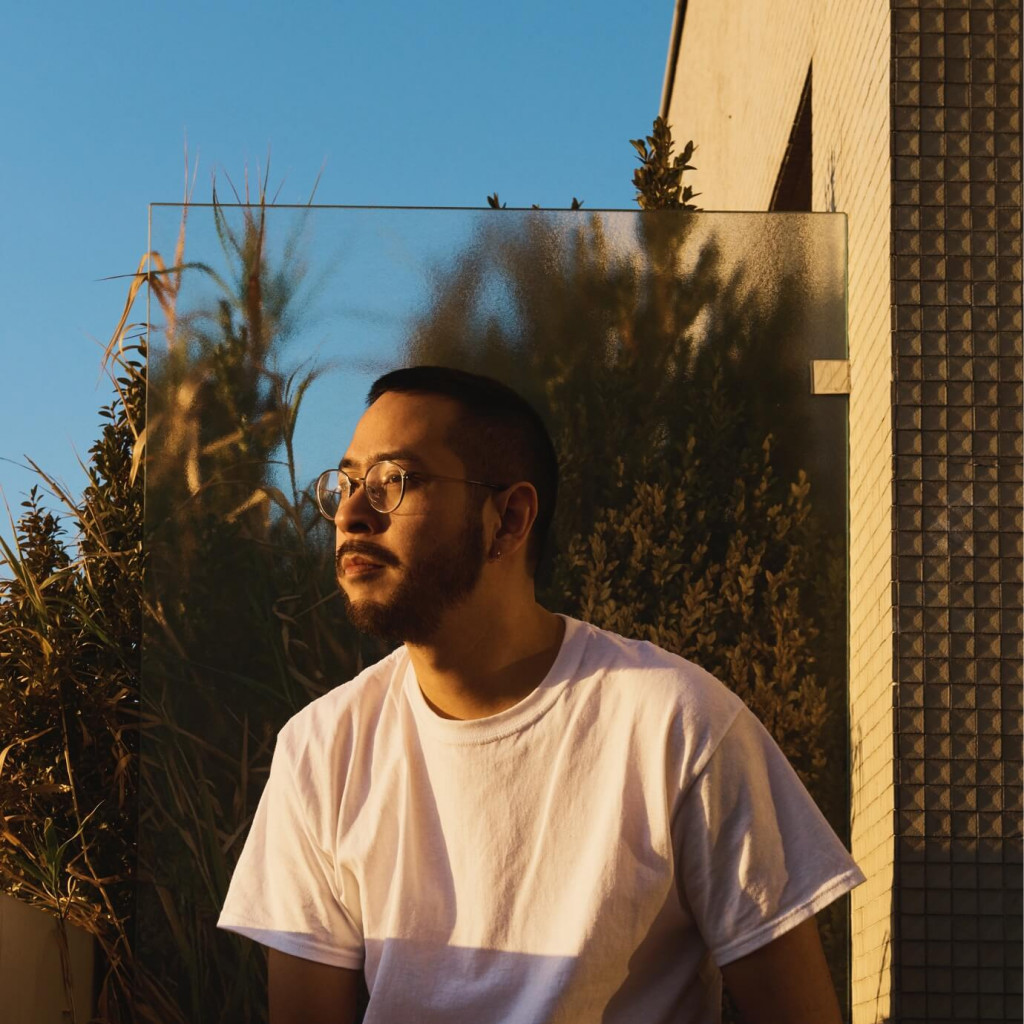 In recent years you’ve showcased a gentler side of your music for labels like Second Circle and on Melody As Truth alongside S.K. (aka Diego Herrera / Suzanne Kraft). How did you find that experience working with Diego, and do you have any more releases on that tip planned for next year or other exciting collabs in the works?

It’s always inspiring to work with Diego, especially because we have a different approach on the production. He is super spontaneous and he can find a nice melody or programming drums very quickly while I can work on the same loop for hours and change everything to be satisfied and sure I’m going in the right direction. So it feels good sometimes to just jam and see what happens. We started to work on another record together last summer and we were supposed to finish it when he came in Paris last October but we partied for 3 days in the end, so I guess this one is gonna be a bit delayed haha!

Otherwise, I’ve got another release planned for next year on 12th Isle, it’s a recording of an ambient live performance. More stuff coming after that as well!

It’s been a few years now since your last record as 45 ACP, tell us where did you draw your inspiration from when creating those tracks and what was your approach there? A lot of them sound like they might have been one-take live jams…?

The idea behind this project was to explore a more clubby, raw and experimental side of my music, using the same influences, the same gear but in a different way. It was a ground of experimentation for me and I made those tracks really fast that’s why a lot of them sounded like one-take live jams I guess.

It’s a bunch of tracks that I’ve been playing in clubs and festivals lately. Special mention for this crazy beat track ‘Battered’ from Cocktail Party Effect on cold Recordings and for those who haven’t listened to it yet, ‘Frozen Sword’ is an extract from my new record Rising.

What else do you have coming up to close out the year?

I’m closing this year with this final chapter of my trilogy on Antinote but there’s more to come in 2020, so stay tuned!