Hailing from Brescia, Italy, the home town of afro-cosmic pioneer and legendary 80s club DJ Beppe Loda, Valentina Bodini’s affinity for music from the mystical realms goes back a long way. Her parents met at the notorious Typhoon Club back in the day where Beppe was a resident DJ, with Valentina going onto become obsessed with psychedelic Italian disco and its numerous offshoots since a young age. After moving to Berlin a few years back she cut her teeth co-running and DJing at Oscillator, a semi-regular clubnight and label with none other than Beppe Loda as their resident DJ and chief supplier of wonderfully obscure edits. More recently she’s been selecting from her treasure trove of cosmic oddities for dancers all over the world, turning heads with her exquisite blends in places like NYC and right across Europe. We had a quick chat as she guides us through a firestorm of cosmic disco, obscure Italo and psychedelic rave tracks with ease.

Hey Valentina, how’s things? What have you been up to?

Things are going well, thanks. In the last year I’ve had the opportunity to go in many different places and do what I love the most, playing records. I’m feeling really lucky about that because when you have the chance to experience different situations and people you can learn so much and have a lot of inspiration.

I was reading some really nice words by NYC tastemaker and veteran DJ Ivan Berko about your DJing style on the back of your recent stint over there. It sounds as though you’ve forged a special connection with some of the NYC crew now… Tell us about how the friendship with Ivan came about, and how was that whole experience for you?

I met Ivan in Berlin. We played at the same party at Renate. His partner in crime, Mike McCurdy, was also there and I felt very connected with both of them. After two months they invited me to play for their party in New York, Juicy Street, and I will be always very thankful for that. They have been the first inviting me to play in the States and gave me the opportunity to experience that. When you do that for the first time it’s just very special. They are really lovely people. 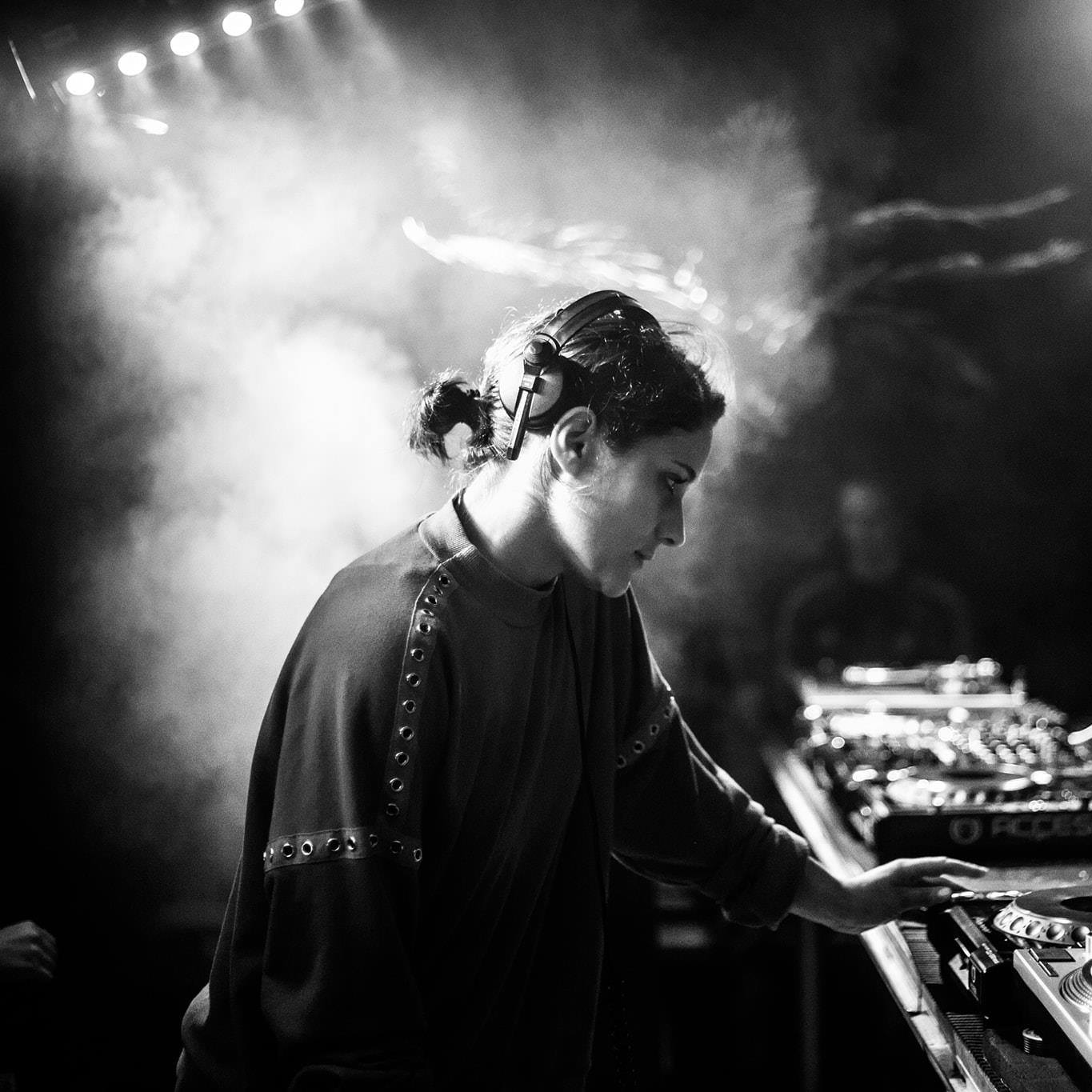 You’ve also spoken about Italo pioneer Beppe Loda as being one of your biggest musical inspirations. I wonder if you could elaborate on how and when you first came into contact with Beppe and his legendary tapes back in Brescia, and what kind of influence he’s had on the way you might approach a mix or set?

When I was still living in Italy I knew who Beppe Loda was because in my area (Brescia) he is very well known for what he has created in the past (at Typhoon club in Gambara during the 80s) with his Afro style. For me it’s very impressive how people still talk about how special it was. I got into Beppe Loda’s tapes when I moved to Berlin in 2012. When I discovered those recordings I’d listened to them over and over and it definitely changed my way of looking at a DJ set and music in general. I realised that there was so much to discover about music and ways of putting it together.

Speaking of which, Beppe was the sole contributor to your label Oscillator with three editions of the Obscure Cuts series dedicated to some of “the most rare obscure Italian disco tracks”. Was the idea for the label originally based around offering a new outlet for his edits? Is there anything planned for the label in the future?

The idea of the label was to release obscure Italian music. Oscillator has been the first label releasing Italian obscure Prog/Disco/Electronic music from Italy. I’m very thankful to Beppe because I was able to get in touch with beautiful music that I didn’t know before.

Oscillator was like a flash. I’m very happy about what we have done. We don’t have anything planned for the future but I’m glad Beppe continues to carry on this concept with other labels around the world.

You’ve also thrown some notorious parties under the Oscillator name in Berlin, what have been some of your favourite memories from those nights?

Oscillator was very special to me. Our idea was to bring Beppe Loda’s music to Berlin. He has been our resident DJ for a long time. He played mostly “Spaghetti Disco” (Italian Disco music from the 70’s) re-arranged in his “modern” key. I have a lot of nice memories about the party and for me was always very special to see the moment when Beppe was finishing his set and our next guest would take over. We always tried to combine Beppe with other good DJs that in a way we thought were connected with him.

We had also the opportunity to see another legendary DJ, Leo Young, play for us after 10 years without DJing. It was a very special night. After so many years Leo still rocked the night. It felt very good thinking that he chose our party for this special moment.

First of all, thank you for inviting me to your successful music series. I have been thinking about that for a while. I tried to do a mix which could represent my music style development in the last months.

One of the special records in there (that I never played actually) is Susana Estrada, repressed by Disco Segreta (Original is from 1980, just on tape). This was the “soundtrack” of a sexy live show. I find it very futuristic for the time.

What else is coming up to close out the year?

I have some great gigs coming up in December and at the beginning of next year. I’ll go back to the States, Dalston Superstore for Discosodoma in London and in Madrid for Discos Capablanca 10-Y. I’m excited!