Back in town to join local overlords Butter Sessions for parties in Melbourne, Sydney and Canberra this weekend to launch his mind-realigning debut EP for the label, Tokyo mainstay Haruka marks his return with an impeccable hour of menacing techno.

Co-curator of the legendary Future Terror parties alongside longtime mentor and Japanese pioneer DJ Nobu, and part time improvisational live act with DJ Yazi as Twin Peaks, Haruka has been leading the charge for Japan’s next generation of techno DJs, energising floors the world over with his smooth and seamless blends for hours at a time.

We caught up to grab his thoughts on the Tokyo scene, working alongside DJ Nobu and his collabs with live percussionists Izpon and Shigekazu Otake on their new EP for Butter Sessions.

Hey Haruka! You’re back here in Melbourne for the second time this weekend with the Butter Sessions crew.. How did you enjoy your first time down here last year, and what’s planned for the trip this time around?

Hi Myles, thanks for this opportunity. The last time was my first visit to Australia and I had the best time. The dancers gathered at Hugs & Kisses were very passionate and friendly, so I was able to play forgetting the time. This time I will play in Melbourne, Sydney and Canberra with Sleep D. Also, because I was so impressed with the beauty and magnificence of Australian nature last time, I would love to see more of that during my stay.

While on Butter Sessions, I see you’ve just released your debut EP for the label, Senko, which features the live percussion and drumming of Izpon (of Japanese salsa band Banderas) and Shigekazu Otake (of cult group Cro-Magnon). Tell us how that record came about, and how did you find the collaborative process?

Shigekazu came up with this concept and we had a few sessions around three years ago. It was a great opportunity for me to play the synthesizer with live instruments, also an honor to work together with Naoyuki Uchida, who is a legendary Japanese dub engineer. He is my hero from when I was a teenager, leading me to the world of deeper music. His studio is located at an abandoned elementary school deep inside a mountain, we spend a lot of time there.

The recording was finished three years before but we couldn’t find the right label to release it on for a while. We had no idea what kind of labels would be interested in releasing the type of music we made as Senko. But we’re very happy that it came out on Butter Sessions including some amazing remixes by Zadig and Sleep D.

This release is clearly the work of four of us, and I think that the influence of four people appears equally in the musical essence. If you had been following the works of each artist, you can hear that well.

Back in 2016 you spoke of Japan’s clubbing scene going through a transformative stage with less and less people going out due to tough economic times, while there were a number of good parties still on offer in Tokyo. Tell us how have things might have changed over the past three years, do you feel like the scene is growing again?

Compared to three years ago, I have fewer opportunities to play in Tokyo, but I think it’s great that some new and young talents are emerging.

Speaking of Tokyo alone, the overall party quality seems to be improving. It may be the result of time spent on reflecting and exploring. 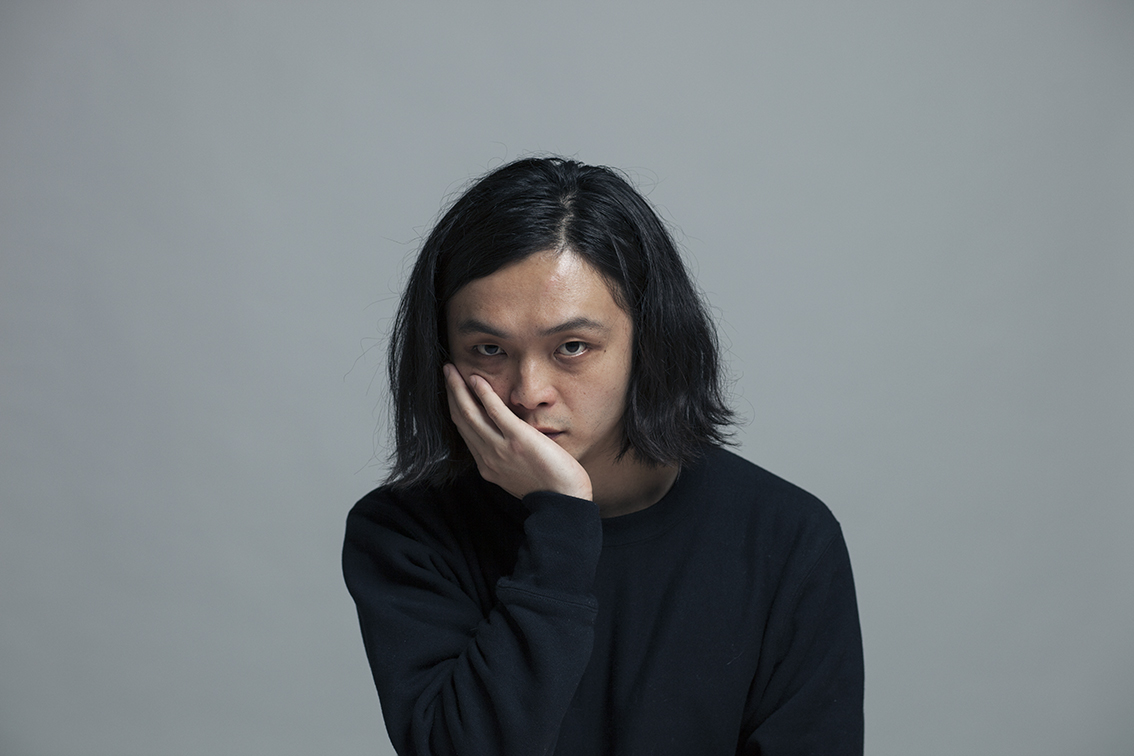 Great parties are held in cities other than Tokyo, and I hope that more people will be further informed of the clubs with excellent sound systems, such as Mago, Precious Hall and Azul – these are the true gems of the clubs that you rarely find in the world, scattered in local cities around Japan.

Now I am planning a kind of secret party in Shibuya at the beginning of September with a younger party crew called Kaitai-Shinsho. It’s a DIY style house party bringing in our own sound system, and we only tell the location to those who have bought the ticket. We’re currently booking great DJs that match the concept, and I’m looking forward to seeing everyone’s reaction!

You’ve also spoken about being determined to join the ranks at Future Terror – the party you now run alongside DJ Nobu – after Nobu invited you to play his Future Terror New Year’s Eve party some years ago. Tell us what made that party so special in your eyes, and how have you found working alongside someone as experienced and highly regarded as Nobu?

Future Terror has a history of 20 years being held in Nobu’s local Chiba. I participated for the first time 10 years ago and by that time its basic style and aesthetics were already established. It was created by the crew and the local crowd over a long period of time. Even now, after going through some musical progressions, the party is still growing.

I’ve only been involved in the past 10 years, but it still amazes me how much effort and ingenuity everyone puts into the party even after gaining a great reputation. I feel lucky to be working with great people, not only the local crew but the international friends and audience as well. It’s an invaluable experience.

What can you tell us about this mix you’ve put together for us? Any tracks that you would like to mention?

It’s based on a set at Tokyo Techno Society held in Nagoya the other day. The second track is Wata Igarashi’s new one from Bunker New York, sounds amazing on the floor. 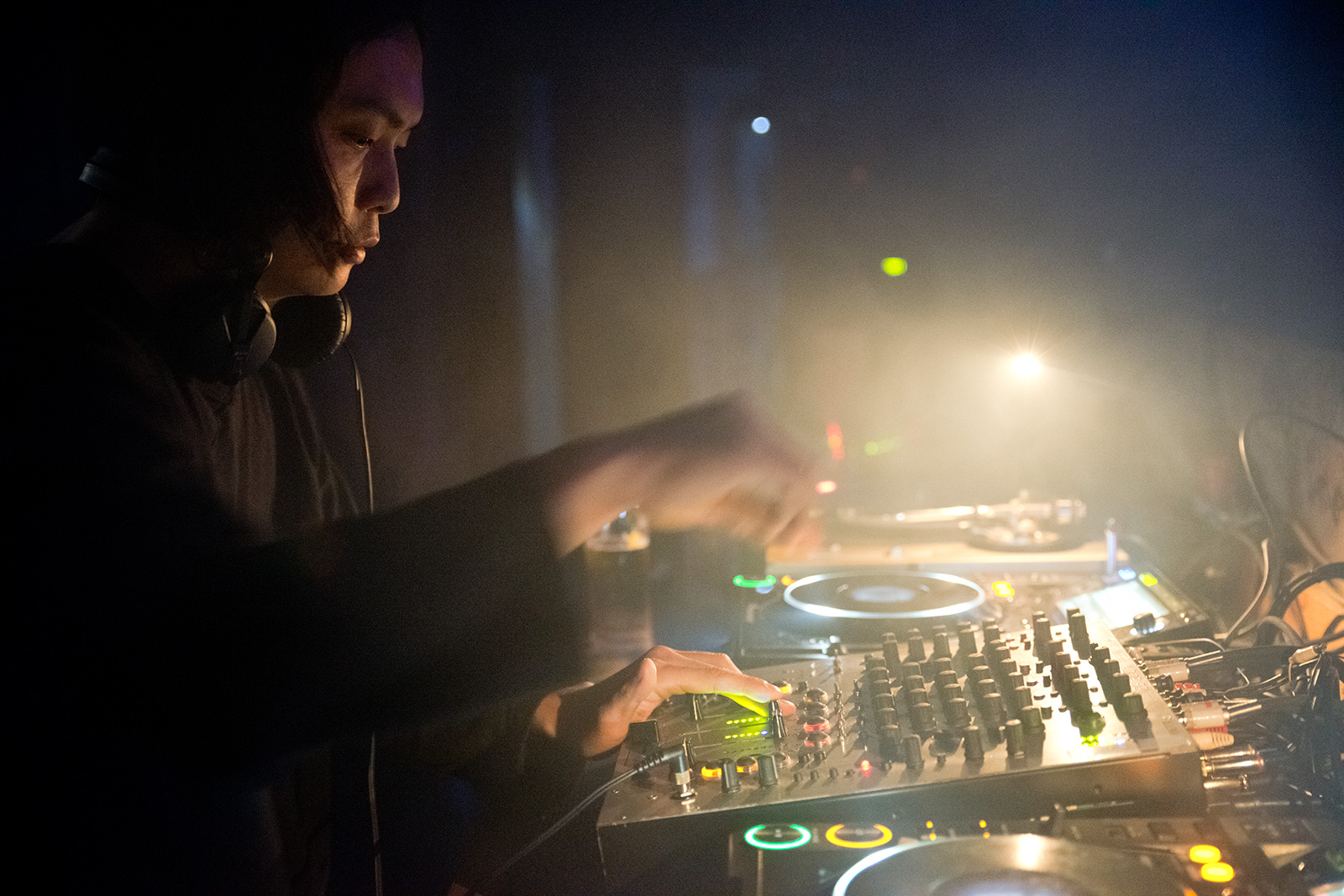 Europe tour from the end of September, and preparing to launch my own record label this year. Also should start preparing for Future Terror’s new year’s party. But I want to make sure to enjoy playing each gig each weekend more than anything else 🙂