Hey Fionn, how’s things mate? I see you just played a nice show alongside Lone in Dublin to celebrate the release of your new 12”, how did that all go down?

Hey man I’m good! Thanks for having me on, massive fan of the series!! That was a sick party, lots of fun. St. Patrick’s Day too, everyone was going for it.

You launched your label Pear back in 2017 which is now already on to its seventh release… tell us about the idea behind the label and who are some of the local artists you’ve worked with so far?

Yeah myself and Nevan Jio who I run Pear with just wanted the label to be an extension of the party and we wanted to release the kind of music we wanted to hear at our party’s.

We’ve released lots of local artists music and they’re all pals of ours so it’s nice to give them a platform! r.kitt, Sage, Laughing Man, Brién, George Earnest & New Members to name a few, check em out!!

You’ve also been simultaneously throwing some pretty serious parties in Dublin under the Pear banner since launching the label, what have been some of your favourite memories from those so far? I see you’re hosting one in Berlin soon too, what can you tell us about that?

The party’s have been a buzz, the last one with Peach was one of the best! We had Ben UFO over back in December too which was wild, definitely a highlight.

Yeah, doing a party with Addison Groove and some mates at Griessmuehle on the 11th of April, very excited!! 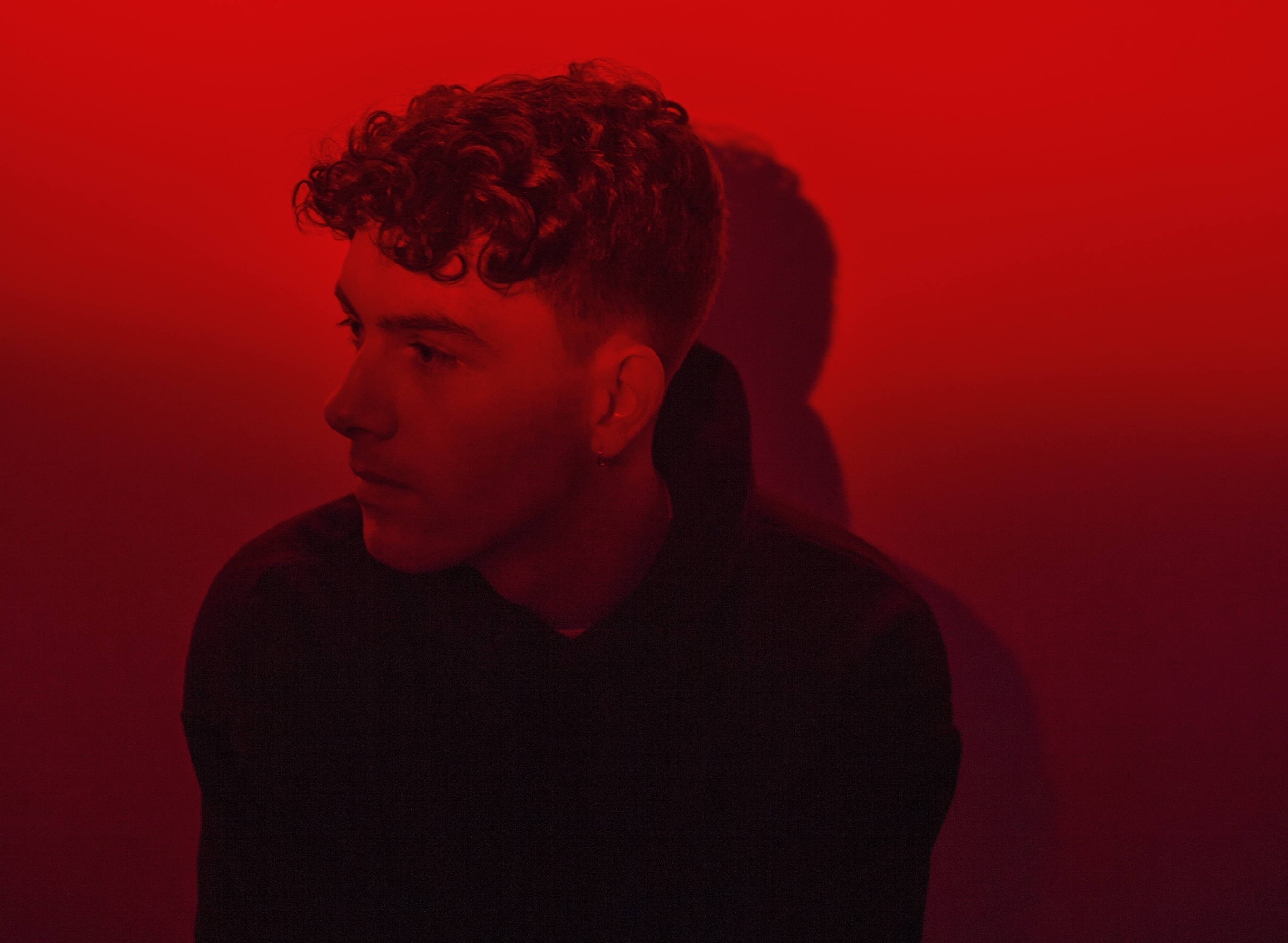 In the past few months I’ve been coming across a lot of sick tech house and breakbeat from the late 90s/early 2000s so this mix is full of that buzz, a couple new ones and one from me which is forthcoming!

What else is coming up with your own music and with the label?

I’ve got a record coming out on a new label with a killer remix which i’m really excited about. Another tune coming on a V/A comp which is in this mix. Neither have been announced yet so I can’t say any more.

New music coming on Pear soon too so keep an eye out!