Moody house and electro from London's Axe On Wax boss.

The latest piece of the puzzle as we edge closer to no. 200 comes from the London based, Milan born Fede Lng. A long time airwave specialist with his AOW Radioshow pushing forward thinking electronic mixes across the spectrum since 2011, his Axe On Wax  label, sublabels, clothing collaborations and regular parties throughout Europe have become the most recent focus, while all the while developing his own sound as a producer. With some impressive new electro cuts of his own to drop in the coming months, we caught up to find out the latest happenings over at AOW HQ and he’s recorded a moody 199th MDC full of his signature space and crunch.

Hey Fede, how’s it going man? What’s been keeping you busy of late?

Hey, I’m good thanks! Well October is a busy one for me, done my first Rinse FM mix and I’ve organised two parties, one in London at Five Miles and one in Berlin at Prince Charles with great guests and I’ll be DJing in Milan on the 26th for ‘Ultimo Tango’, a new night in town that looks really promising.

Tell us about the evolution Axe On Wax as a label.. I know you started it back in 2014 and were able to release music from some pretty legendary house figures the likes of Boo Williams, Jordan Fields, Andrès and Glenn Underground early in the piece.. How did that help to grow the label and where do you hope to see it evolving from here?

Yeah the label is four years old now. I think when you start a label you gotta push it immediately or no one will take you seriously, or simply no one will care about listening to what your putting out, as they have no idea who you are and who these ‘upcoming’ artists that you are pushing are. Unless obviously you’ve already made a name for yourself so you have a fan base and you just direct the fans to your new label. There’s plenty of DJs who do that especially at the moment, where creating your own label has never been so simple. As for the future I’d like to focus more on merchandising and doing collaborations with other clothing brands. Organising parties all on my own is quite a lot of stress and so I could use some help on that factor as well.

I get a sense that your own production has taken on a bit of a new direction this year, moving away from primarily sample based house tracks to more dreamy broken beat material, is this what kind of vibe we can expect from your upcoming releases?

Yeah I’m kinda getting away from classic house and punchy lo-fi house, trying to escape the “4/4 crew”. Definitely more dreamy and breaky… more space for the elements to breathe. I still like my shit distorted and crunchy, just now I approach my productions in a different way. I still do my MPC jams where I want to sound like Delroy Edwards and people like that… but also I’m doing more polished stuff, more EQed and playable in big clubs, which doesn’t sound like it’s my stuff at all. It’s good to change I think, I’m done being associated with Lo-Fi and that aesthetic.

You’ve been playing with NYC producer Baltra a little bit of late, how did that connection come about? I see there’s a nice Baltra remix we should keep an eye out for soon as well..

I met Michael (Baltra) in London back in April 2017, funnily enough I was the first promoter to book him for a London show. The night was a success, also thanks to Chaos In The CBD, who killed it! We have been friends ever since, I’ve invited him to play at a few more of my Axe On Wax parties including a couple in New York, where he’s based. We also send each other our new projects and ideas and I love that. And yeah, I have an EP with a Baltra remix and another remix by Hidden Spheres that will see the light at the end of 2018. Very excited about that as I haven’t put out an EP since the last split EP with Deejay Astral on Who’s Susan in January this year. 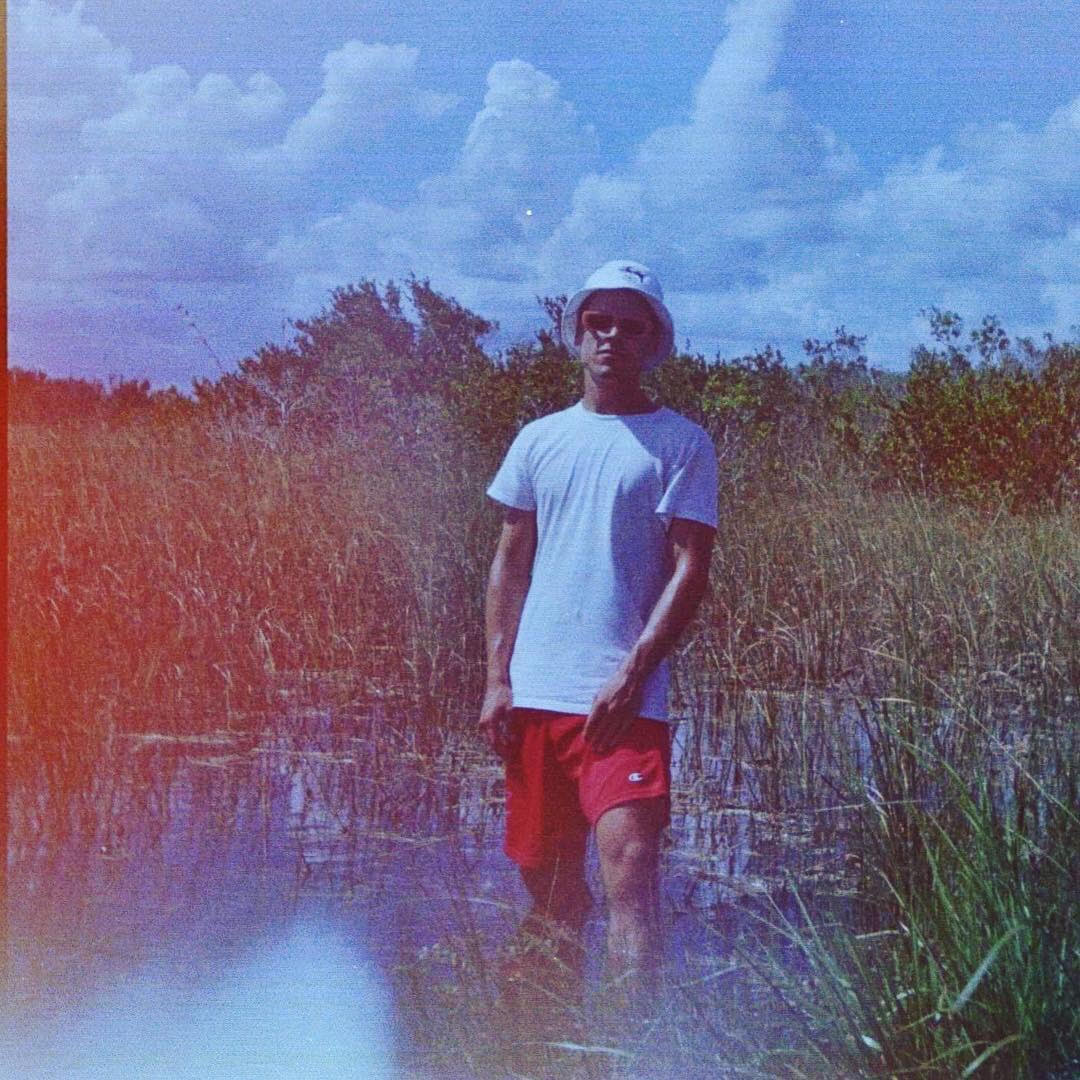 I recorded the mix at my place with two CDJs and my Carmen Condesa. Included a lot of recent tracks that I’m feeling at the moment and an unreleased track I made in Miami with my friend Mojeaux in his lovely studio that will come out in 2019.

What else is coming up to round out the year? I see you’ve got a pretty big Axe On Wax party happening at Prince Charles in Berlin up next, what can you tell us about that one?

Yeah two parties coming up! London and Berlin. I’ve also worked together with a Korean brand named ‘The Internatiiional’ to make a Long Sleeve T-Shirt…. that will be out in November. And in December the new Axe On Wax season 18’ will also see the light, plenty of new merch to drop! Stay tuned 🙂