Vancouver dance opportunist Derek Duncan aka DJ D.DEE turns in a quick fire blend of fresh Canadian house warmers and spacey Italo, showcasing the vibes synonymous with his much loved label Pacific Rhythm. Facilitating many of our favourite 12s of recent times, from the early Rhythms Of The Pacific EPs to D.Tiffany’s Blue Dream, Ex-Terrestrial’s Urth Born and albums of pure bliss like Khotin’s New Tab and Unknown Mobile’s Daucile Moon, Derek has an ear for the sublime and a vision to bring it to life for us all to enjoy. He’s recently been busy starting another label to add to the family as well as small dance space in Vancouver to showcase some of the amazing talent the city has to offer.. we fired over a few questions to find out more!

Hey Derek, how’s things over in Vancouver? What’s been good over the summer just passed?

This summer was a bit of a rollercoaster emotionally (and physically). I played some of the most life-affirming gigs of my life but I also got into a pretty serious cycling accident back in July that left me with 3 fractures on my left hip and had me in a wheelchair / crutches for about 2 months. I’m really not a homebody in any way shape or form and I like to be out and around people so it was really difficult for me not to feel like I was completely out of my element during that time. I guess people say it’s good to slow down or whatever but I never got very good at it. I definitely realized I was taking a lot for granted in the past and will be a lot more mindful moving forward to say the least. 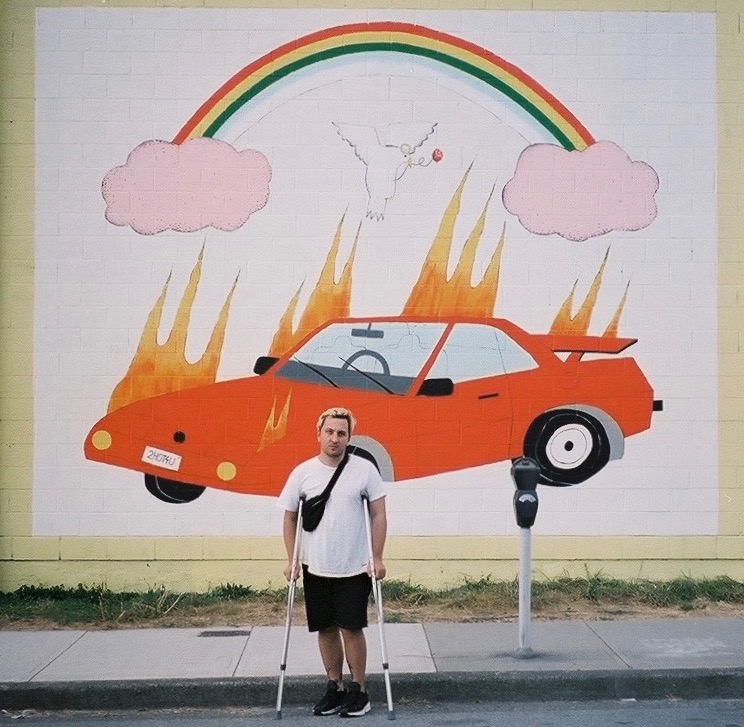 Otherwise Vancouver is what it us. A beautiful place on the edge of the world filled with a load of interesting people doing interesting things. Most recently I opened up a small venue called Paradise with some close friends and have been handling some of the bookings there. It’s been a really special and rewarding experience so far and I’m excited to be able to contribute to the scene here in a whole new way.

I also recently started a new label called Specials Worldwide with some close friends. We put our first record out a couple weeks ago. It’s an EP from Dreamcast, a talented vocalist from DC that I admire and my good friend ZDBT of 1800HaightStreet. It was a really different experience for me in-terms of releasing a record. Typically people send me things and if I like it we work on putting it out. In this scenario we sort of just put two people we thought might work together well in a studio and hoped for the best. I think it turned out to be a pretty unique and exciting record that appeals to a lot of different people and look forward to working more with this type of approach and seeing where it goes.

Over the last few years we’ve witnessed the rise of a host of new Canadian electronic artists, many of whom you have showcased on your label Pacific Rhythm… From the hazy DIY club tracks found across the early Rhythms Of The Pacific VA editions to some beautiful recent downtempo releases over the LP format, what have you enjoyed the most as the label has evolved, and where do you hope to take things from here?

Every release has been rewarding in it’s own way and I’ve learnt a lot from all of them. It’s a pretty wild thing seeing each project all the way through from start to finish and having the finished product in your hands months (or years) later. Every release kind of embodies the person you were at the time you worked on it and it’s always a trip to revisit them and reflect.

When the label first started I handled pretty well everything to my own detriment and things would take a lot longer than they should most of the time. Recently we’ve started working with a wonderfully talented designer from Vancouver named Tylor MacMillon or @deep.gnome as he’s known online. It’s been really cool to see our visual aesthetic evolve in a way I know it wouldn’t have without him.

As for the future, In 2020 we’re looking to branch out and begin releasing some music from friends outside of Canada which is really exciting for me. Our primary focus has always been on CANCON but over the years since I’ve started the label I’ve had the privilege of spending a small percentage of my time abroad and have met so many wonderful producers and people along the way that it feels silly to have such a narrow focus moving forward. There’s a few really exciting ones in the works, it’s going to be a lot of fun.

While on the label, I’ve always wondered if the Pacific Rhythm – The First Wave compilation from the mid 90s that featured a host of Canadian / West Coast electronic artists might have inspired the name? Do you feel that there’s a strong connection between what you guys have created and what was happening in the Canadian scene back then?

Truthfully, I had no idea about the Pacific Rhythm compilation until someone (I believe it could have been Robert Shea, the person who released it) reached out to us years after we had started the label and shared it with us. I really didn’t think so hard about the name when we started, it just rolled off the tongue and made sense for what we were doing. When I found out another project from decades prior shared the name I wasn’t so surprised. It’s a pretty lovely name. Robert, if you’re reading this I’m sorry for not doing my research. I was young!

What can you tell us about this mix you’ve put together for us? Any special tracks you would like to mention?

I recorded the mix at Paradise during the afternoon on a beautiful Wednesday here in Vancouver. I wanted to approach the mix with the same energy I would if I was playing the warm up set there, while also sharing a few forthcoming tunes from the label and friends.

Parties in Vancouver don’t tend to go as long as they do overseas so a lot of the time when you go out dancing by 1am it’s already quite full on. I guess this is what that sounded like in my head when it was 3 in the afternoon. 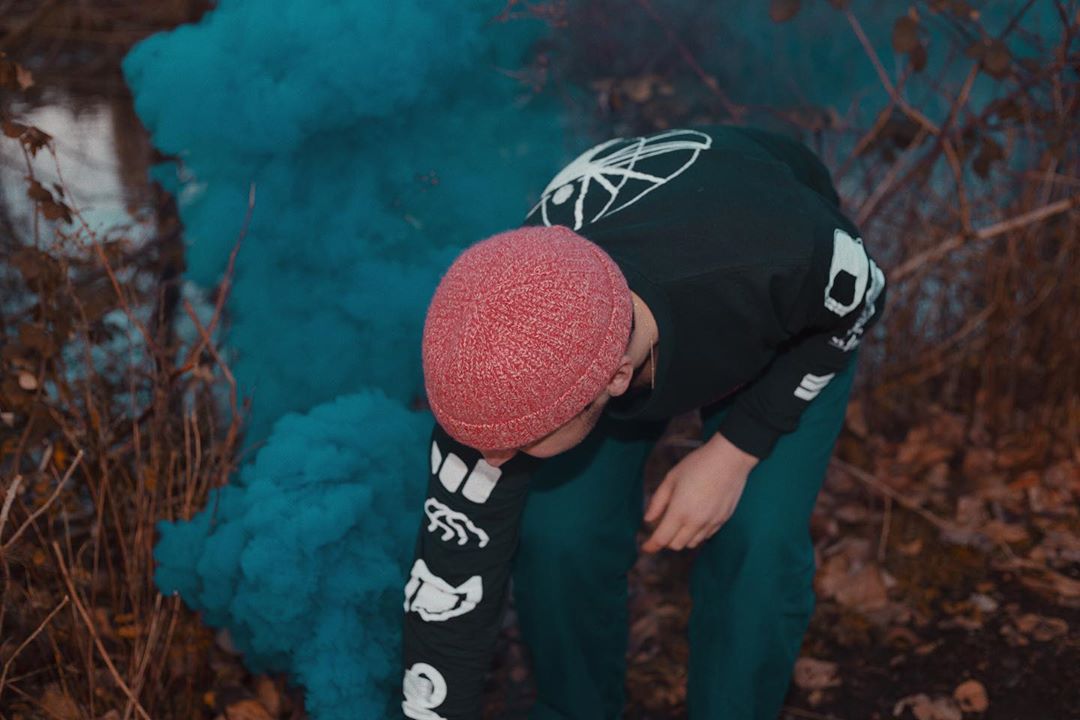 What else is coming up for you and the label?

I’m going to Mexico City this week for a little vacation and to play some music at a club called Yu Yu with my pals Perfect Lovers and Victor Rodriguez. If you are in the area please get involved!

Label-wise we’re releasing Unknown Mobile’s Daucile Moon on vinyl next month and Rhythms Of The Pacific Volume 4 should be out sometime shortly afterward. After that we’re releasing the debut EP from a really lovely young duo from Toronto called Active Surplus and the debut LP from another very talented duo from Winnipeg called Digital Rain Systems. Be on the lookout for all of that and thanks for listening!