Bringing in our tenth year of the MDC with a phenomenal display of three deck DJ craftsmanship from Swiss techno legend Deetron. Right at the top of our bucket list since this podcast’s inception, Deetron’s intoxicating blend of old and new flavours continues to inspire after more than 20 years on the job, with his DJ-Kicks mix last year mixing warm Detroit techno with soulful vocal house alongside his own productions with surgical precision. Sharing his own brand of fast, soul filled techno since 1997 on labels like Music Man, Intec and Character, he’s just delivered a follow up EP with long time collaborator and equally wizard-like DJ Bone under The Storytellers name for Bone’s Subject Detroit imprint and has recently notched yet another fire 12″ for long time home base Music Man. Complete with a mouth watering tracklist below, we’re right in the pocket from the get go here with a life-affirming mix of signature Deetron styles and he was nice enough to have a quick chat about his methods and drop some news on some big collabs in the works..

Hey Sam, how’s things? What has been keeping you busiest of late?

Hey Myles, all is good thanks. I’ve been working in the studio a lot, working on a new album for the most part but also a few remixes. Furthermore I’ve done a string of great gigs over the past few weeks with highlights being an all night set with Joey Anderson in Manchester and a superb gig in Derry.

It feels like you had another big year with your contribution to the DJ-Kicks series another milestone to tick off the already long list. You’ve spoken about how a large part of the mix was recorded using three decks while you also included a section which you approached more like a production or a remix.. Could you elaborate on how you planned and carried out such a complex project?

The beginning of the mix was approached much like a production and I tried to create new versions, remixes with the tunes I had licensed for the mix. The second part of the mix was recorded using three turntables. I have however worked on the mix a lot using post-production and included a lot of accapellas, effects and so forth. The planning was extremely difficult as licensing proved to be very slow at times and a few requests didn’t get approved, which would turn the mix upside down obviously. 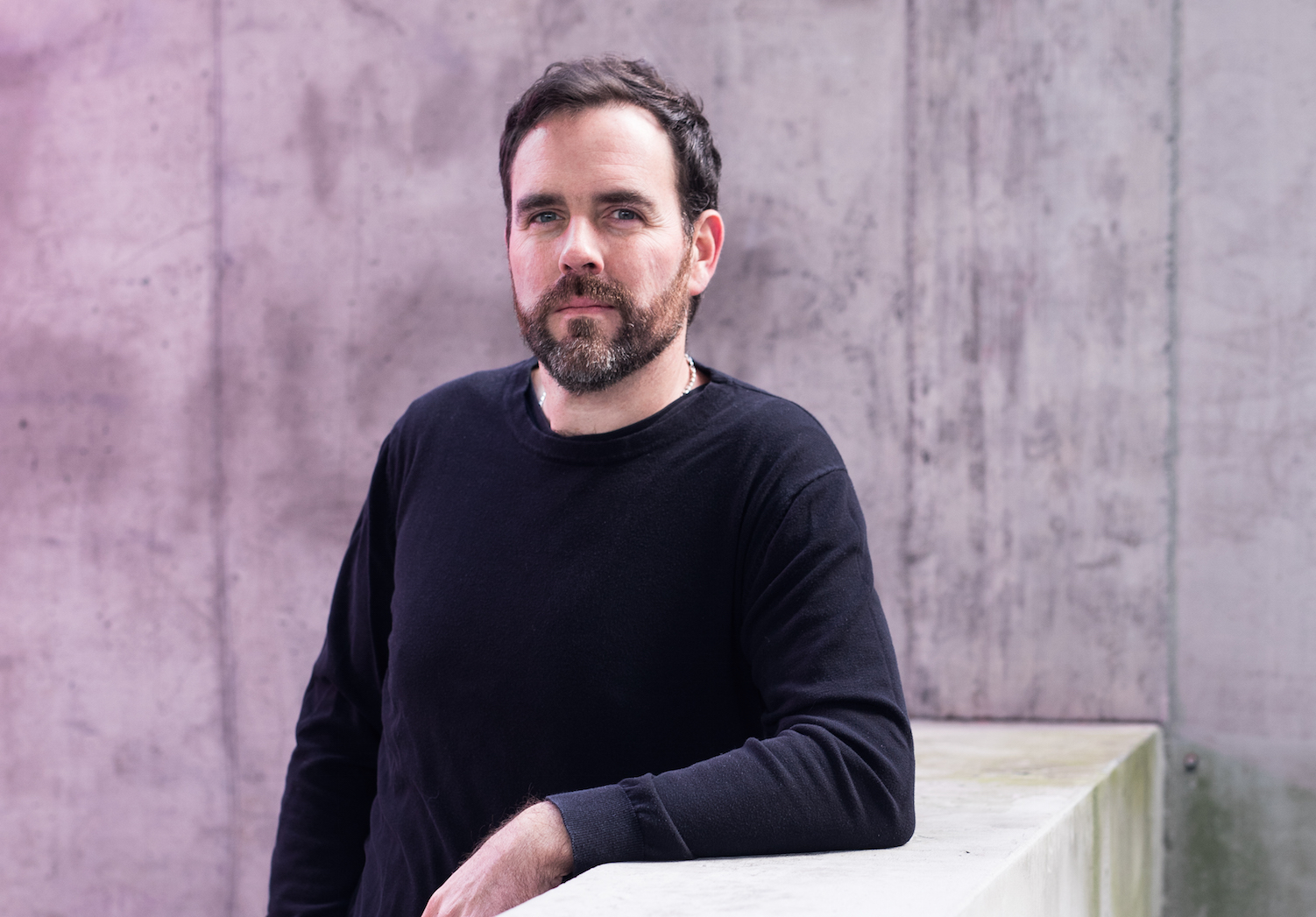 Speaking about your signature three deck mixing style, I’m curious to know how it has evolved over the years.. are you still using a mix of both CDJs and records these days? And how do you go about organising your music in order to have the most control over your mixes?

It basically still is the same setup and I reckon I’m playing about 50/50 records and CDJ’s at this point. I have bought a lot of great vinyl in the past few weeks and months as well, there’s so much great music around again at this moment in time. I am not really that well organised when it comes to Rekordbox however I am making playlists for every gig. The only problem is that the playlists are piling up and are getting increasingly confusing. I’ve been planning to re-organise all the files but I think it can sometimes be inspiring as well if you don’t always just find everything immediately and might stumble across a track you had forgotten about instead.

I see you released the second edition of The Storytellers series with your long time collaborator DJ Bone last month. You guys first appeared on a record together back in 2007 with Life Soundtrack, but I’m guessing you had been friends and collaborators for some time before that one came to life? How does a typical studio session between the two of you play out these days, and what inspires you the most when working with him?

Bone and I first met at Movement in Detroit in 2004 or 2005 and we’ve been great friends ever since. We have never actually worked in the studio together but have sent each other parts of the original tunes and then worked out remixes of each other. I really love his approach when making music. He has such a signature sound and would often build a track around an astonishingly simple but very distinct idea/loop/vocal/bassline or what have you and it just makes his sound stand out from the rest.

What can you tell us about this mix you’ve put together? How did you approach it and what are some of the records in there that deserve a special mention?

There are a lot of my favorites of 2018 in there as well as a fair bit of classic records that I just can’t seem to get out of the bag. As usual I’m striving to pick records from the more melodic side of techno with the odd housey bits thrown in. I basically love all the records in the mix obviously, however if I had to pick a few records it would be the ASOK track, Bambounou, the incredible Barker track, Kenny’s Remix for Freq, which I recently re-discovered, that amazingly simple acid tune by Donato Dozzy and my favorite soul house record to date, Peven Everett’s ‘How Bad I Want You’. I am honoured to be able to contribute a mix to this series especially as I have a long history playing in Melbourne, dating back to 2002 if I’m not mistaken. The great vibes of this city have certainly been in the back of my head when putting this mix together.

What do you have coming up this year? I hear a few new collaborations are in the works?

My new EP Heartwalking has just been released on Music Man and together with the second Storytellers EP, that wrapped up the year release-wise. As mentioned earlier I will be playing gigs in Milan, Barcelona, Zürich and Ghent over the festive period. Furthermore I’ve got an EP coming early in the year with Fred P., a collab track with Karizma, a remix for Carl Cox and I am hoping to finish my new album soon for a release just after the summer.